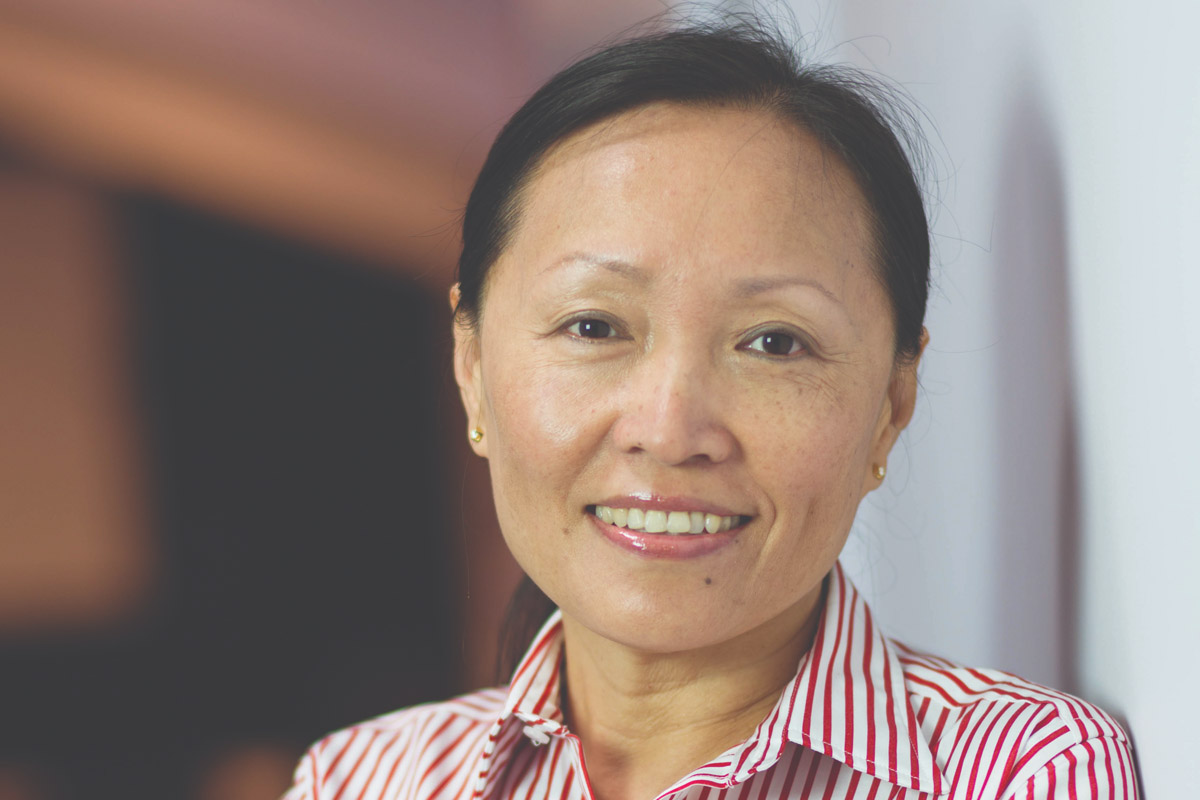 How can we most effectively fulfil the Great Commission in modern times? Cindy Liu Barrie tackles that question in her new book, ‘His Plan’.

Talking to Neil Johnson on Vision’s 20Twenty program, she explained that we need to rethink how we approach the mission field, by equipping the people God has already placed there.

Born in communist China, where being a Christian could cost your life, Cindy grew up with a keen appreciation for the persecution believers face in some parts of the world. But her faith matured when she left her homeland, immigrating first to the US, then to Australia. Ten years ago, she received an offer to work in radio, evangelising via shortwave to believers back home. She never imagined herself as a radio personality, but she’s learned that God’s plans for us are far better than our own, and if we are obedient, He can use us to bring about the salvation of mankind.

That is why the enemy always attacks believers, making them doubt God’s plan for them.

At the start of her book, Cindy offers the testimonies of three people – a billionaire, an academic, and a broken-hearted woman. They’re an unlikely trio to have a developed a new way of thinking about the harvest of souls, but the way they work together proves that God uses people in ways we could never predict or imagine. The “sacrificial succession method” which the book describes is based on that premise.

Cindy hoped to show how a large-scale mission method could be adapted for use in smaller projects – the kind your own local church could achieve. The method begins with making connections between churches in Australia and overseas. Through use of video and social media technology, which is becoming increasingly accessible, these links can be more tangible than ever before. “The local churches in nations like Pakistan or third world countries, they are very short on resources. So what we have in our hands is we have the financial resources to support them to do the job.”

Sending missionaries from Australia to other countries is incredibly costly and complex. This method proposes equipping evangelists in harvest fields to work on our behalf. These people, of course, will already know the language and culture of their communities, and have the respect of their peers. “In Pakistan,” Cindy said, “a local evangelist costs only $100 to $200 a month to hire them full-time to work for the mission project. But the key thing is to monitor these kind of projects.”

Cindy admits one of the dangers of this method is that we will pay people who don’t do the work. That’s why it’s vital that our churches develop close bonds with the local churches elsewhere. “So we need to come alongside the local churches, get the local church involved to be the monitoring body, and to ensure the mission work going forward is being effective, and it’s being mentored properly.”

For more from Cindy about how the sacrificial succession method works, as well as how she overcame her self-doubt in order to fulfil God’s plan for her, listen to the podcast of her conversation with Neil Johnson below.

About Cindy’s ‘His Plan’ Book

His Plan unlocks a Christian’s potential; 21st Century Mission Method is a mission paradigm shift to empower Christians to respond to the ‘Great Commission’ call, displaying the wisdom of God through the Church.

How can we as Christians prepare for the effects of harder economic times and apply biblical wisdom around money?

How can we as Christians prepare for the effects of harder economic times and apply biblical wisdom around...
Evangelism, Faith, Ministry, Missions, News, Real Faith

“To see the fruit of Dad and Mum’s hard work and to be able to take part in the great harvest – it’s...
20Twenty, Articles, Religious Discrimination, School

Is there a secret to raising responsible children? Good connections, learning what true happiness is, and cultivating...
×