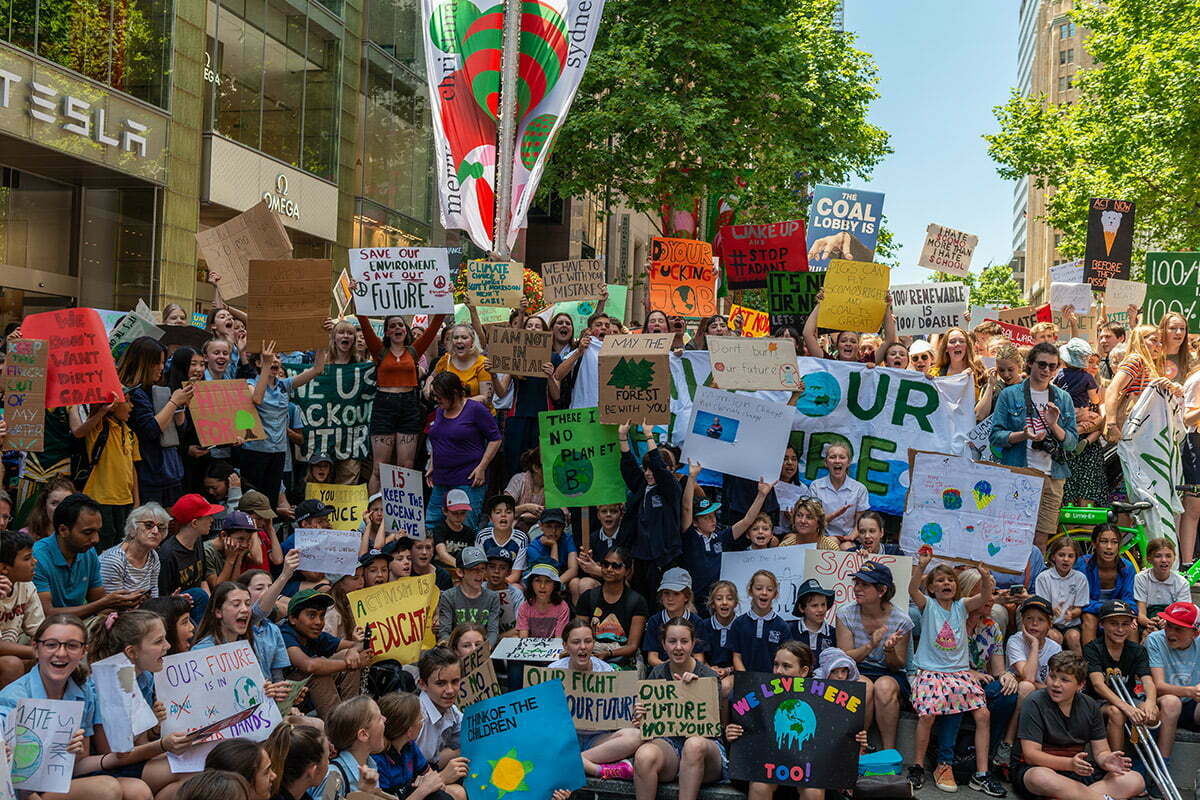 An imminent high court case will decide the future of academic freedom in Australia, according to Professor Augusto Zimmerman. A prominent Queensland academic is taking a university to the High Court, after he was fired for expressing science-based reservations about climate change.

In 2018, Professor Peter Ridd was sacked from his job as head of the physics department at James Cook University, after criticising research from his colleagues on the impact of global warming on the Great Barrier Reef. Last year he was awarded $1.2 million in damages for unlawful dismissal, but the University appealed the ruling, and in July the Federal Circuit Court overturned it. Ridd has vowed to challenge his sacking in the highest court in the country.

Augusto Zimmerman is Head of Law at Sheridan College in Perth, and Professor of Law Adjunct at University of Notre Dame’s Sydney campus. Talking to 20Twenty’s Neil Johnson, he said Professor Ridd isn’t the only academic who has suffered persecution at James Cook University.

Geologist Professor Bob Carter, who died in 2016, also felt shunned by his peers for his scepticism around climate change. And political theorist Mervyn Bendle received backlash over his views on the First World War. “All these people have been facing a terrible time, and lost their jobs ultimately, as a result of making statements that contradict the dogmatic assumptions of the academic elites in this country, that unfortunately become each day more intolerant of diverse ideas, of academic freedom.”

Zimmerman feels this attempt to silence descent could ultimately come from a fear of being proven wrong. “It’s a very understandable thing, when you don’t have a good argument, that you appeal to the courts, or use bullying strategies. And I suspect that those who use these sorts of avenues, they tend to be the ones who are perhaps not confident about the quality of their research.”

And one thing everyone has to understand is that these people sometimes obtain grants, and the government gives them money for research. And they feel that their authority, and their source of financial revenue, could be compromised if the truth of the matter is ultimately exposed.”

According to Zimmerman, this is a battle between science and narrative, and the Federal Circuit Court’s decision has put the future of intellectual inquiry in jeopardy. “The decision was utterly bizarre in my opinion, because the law uses terms such as academic freedom, and freedom of inquiry. And these terms have to be first interpreted, and then applied, by members of the judiciary.”

“What happened at the appeals level is that the judges decided that they didn’t have to interpret what these terms actually mean. And as a result they refused to acknowledge the need for academic freedom, because ultimately they argued that academic freedom is just a matter of opinion.”

Professor Ridd, who has already spent $300 thousand of his own savings on legal fees, is appealing the decision not for his own sake, but for the future of science, and Australian universities. Zimmerman agrees that the stakes are high. “The decision that will be made by the High Court is extremely important for the future of academic freedom in Australia,” he said.

Listen to the podcast of Neil Johnson’s conversation with Professor Zimmerman for more on the consequences for Australia if Professor Ridd loses this case, as well as his own experiences of intolerance, and much more.