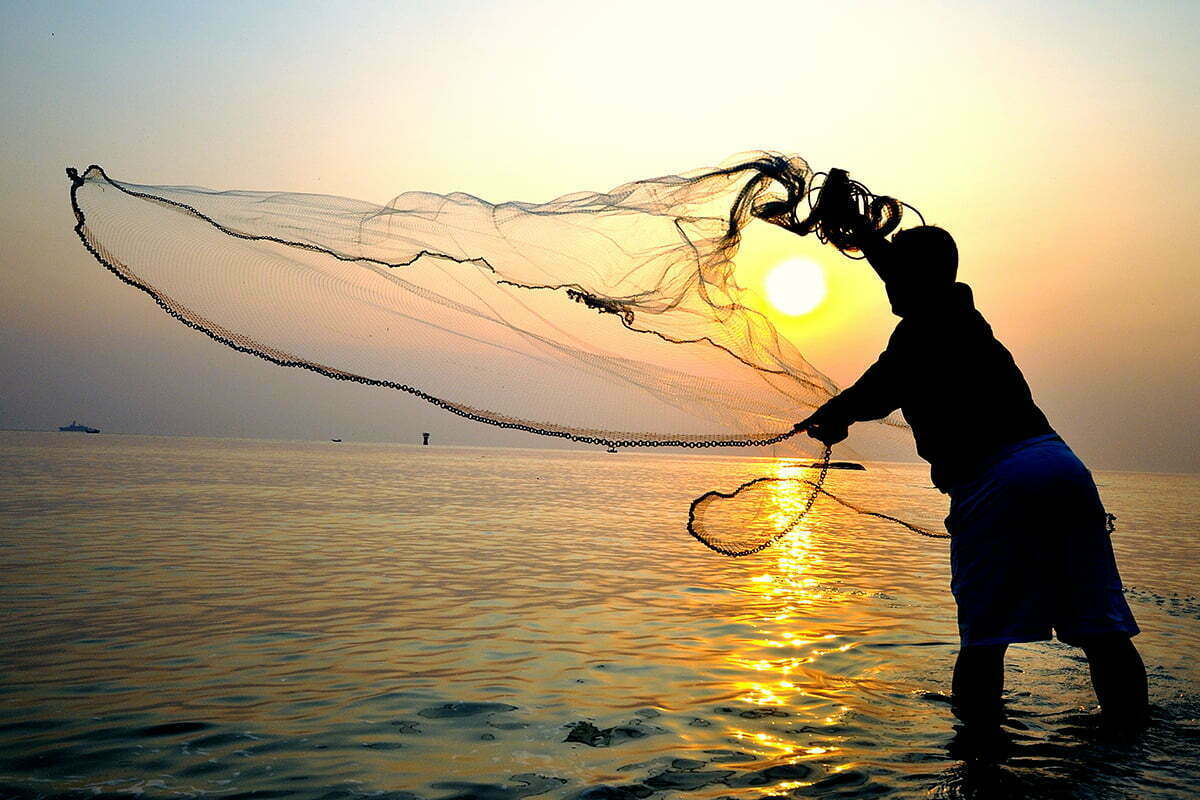 You may be familiar with the very powerful saying, “make Jesus’s last command our first priority”. It is, of course, a reference to the great commission that Jesus left his disciples in Matthew chapter 28. Well, our Twenty20 special guest says the saying is so important that we are sleep walking into oblivion unless there is a dramatic change to the way we see that command. Hopefully that gets your attention!

Of course, that great commission not only calls for conversions, but more importantly to make disciples. What if we were able to identify the principles of disciple-making that have been proven effective in all the cultural context of the world? What if we were able to pinpoint the strengths that are in their simplicity, their adaptability and their flexibility and get ready for an important conversation. Unpacking thoughts from a new book, entitled “Daring to Disciple”, is one of Australia’s most well-respected figures in Christian ministry, mission and leadership.

Dr. Stuart Robinson is a best-selling author, mentor and speaker. He’s recognised as a modern father of the new church in some Asian contexts, where he is an expert in cross-cultural mission and the Christian response to the religion of Islam. He’s also a research fellow at the Melbourne School of Theology, but when you ask him about his life and his ministry, his reply is that he’s just a nobody who has been sent to tell anybody that somebody died for everybody.

In the forward of the book, Dale Stevenson uses a wonderful analogy about playing the game of soccer and how the gospel works. It is so important to understand that when we talk about Christian mission and discipleship, we’re sort of talking about a game similar to soccer.

Stuart says, “I think the point that Dale made is that anybody can play soccer anywhere, whether it’s a tin can up an alley in a South American slum or one of the finest playing fields, like Wembley. Everyone is involved as a player at one time or another. Whether they end up in the stands or just watching the masters, so it is with Christianity as well. Everyone is invited or combined.

This is not a job that requires specialist or theological training. It is for everybody all the time, everywhere.”

Stuart believes in elevating the whole idea of discipleship way above the perception of many Australian Christians. But do we need this new elevation to a new level, and how important is it to talk about this issue of discipleship?

Stuart says, “The book arises out of my own experience of about five decades in Christian ministry and leadership. And looking back over history, you can see where we have come right, through the middle ages and into the time of Luther and Calvin. Those early reformers made discoveries that took them back to the Word of God, as compared with the traditions of the church, but they didn’t discover everything. And then we came along a little bit further, a couple of hundred years later when William Carey and the English-speaking world led to the cross-cultural missions experience.”

Stuart continues that over the last century, the percentage of Christians in the world has plateaued, but in the first world, the Western world, he believes we’re going backwards and de-Christianizing rapidly.

“In 2014, South America was regarded then as the most populous Christian continent, but they were overtaken by Africa in October 2018. That’s wonderful. But in the meantime, there’s this huge leakage and loss in the first world and it’s coming about because we’ve forgotten that we’re not just to make converts. We are here to make disciples who multiply.”

Stuart also notes the concerning trend that Islam is on track to eclipse Christianity. “It has been happening for some time,” he says. “If you just look at the situation without my referencing other nations and continents, we all know the situation in Australia. I became a Christian from a totally non-Christian background. I was the first member of my family, as a young man, to discover Jesus. And at that time – this is back in the 1950s – there was something like 60 or 70% of people who were regularly engaged in church activity. Today, that activity is down to 7.5% and falling rapidly.

Stuart notes that our problem in the West is that we are so affluent that we have no real need of God. “If I can paraphrase, God said to Israel you’re going into this land of milk and honey, you’ve been through all the hardship of 40 years of deprivation. Now you’re going to get rich and fat, and you will forget all about the Lord, your God. And I’m going to have to come and slap you around a bit to remind you. And well, of course, that very thing happened regularly, so we understand that affluence is toxic to spirituality.

The church in the West is so affluent and so bloated and so self-contented that we have never, ever had to be fundamentally challenged. And therefore, we lack the strength, the spiritual dynamism, to respond to these situations.”

Listen to rest of Neil’s discussion about discipleship here….

In a world overwhelmed by technology, one thing that often gets lost in the shuffle is true connection.

Many Christians tend to put off the preparation they require in order to serve God effectively, yet there are opportunities to help everywhere we turn.

Sam Childers rose to fame as the preacher with a Bible in one hand and a gun in the other after Hollywood released the film The Machine Gun Preacher, starring Gerard Butler. In 1998, Sam made his first trip to Sudan to help rebuild villages destroyed by civil war.

The global pandemic brought many global economies to their knees. The Russian invasion of Ukraine, Iran’s nuclear threats against Israel, the rise of China, and its plans to take over Taiwan threaten to draw the nations into a global war. Add to that, the gap between rich and poor is widening, threatening political unrest.