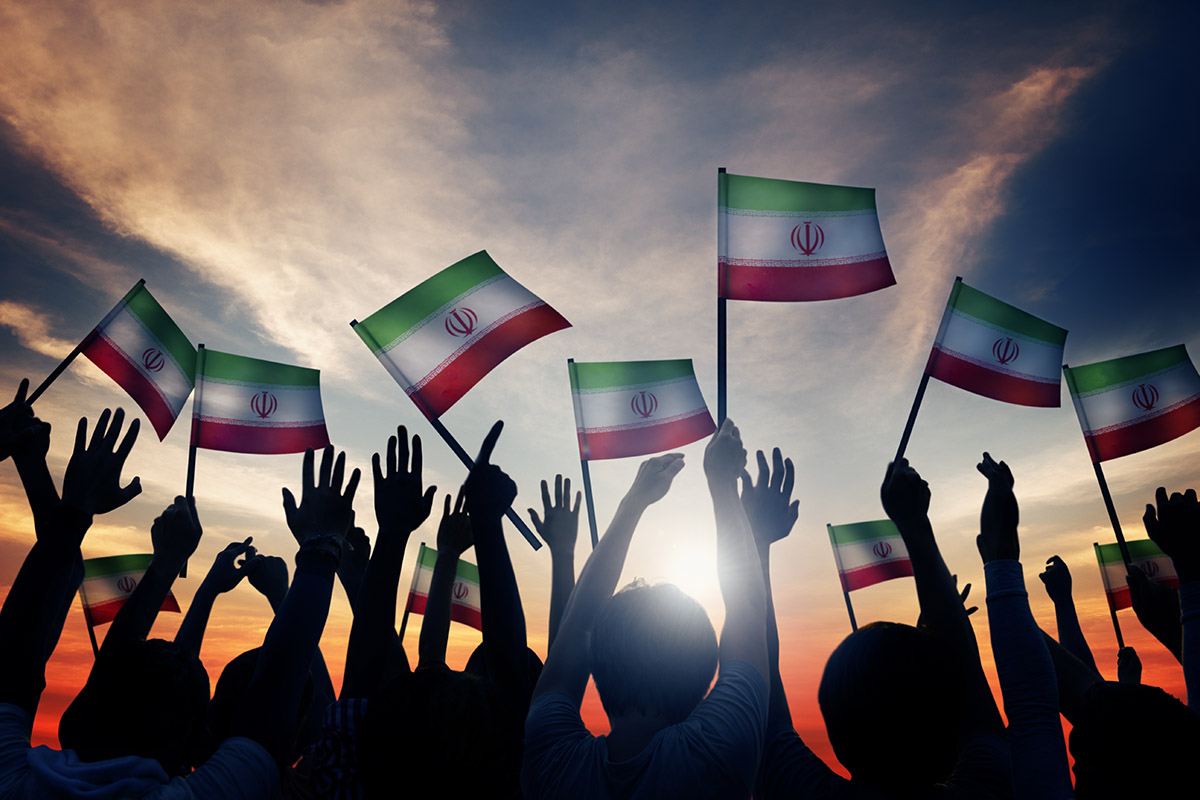 For the last decade, according to the Operation World Almanac, Iran has the highest conversion rate per capita of any nation on earth. That rate is doubling every four years. Dr Rob Carman says that, disillusioned by life under dictatorial Islamic rule, the younger generation is looking for a better option. Through satellite TV broadcasts, he’s helping to offer that alternative.

Carman’s life work has been inspired by a passage from Ephesians Chapter 4, which explains how Jesus gave us spiritual gifts “for the equipping of the saints for the work of ministry, for the edifying of the body of Christ”. (Ephesians 4:12 NKJV) He has trained more than 100 thousand Christian leaders in countries like Bulgaria, Pakistan, and the Congo.

Carman was first called to his ministry during a trip to Nigeria in 1988, where he discovered the hunger for God that exists beyond the Western world. “We’ve got 7.5 billion people on the earth,” he told 20Twenty’s Neil Johnson. “Half of them have never heard the name of Jesus.”

Istanbul, for example, has a population of 14 million, and only 800 Christians.

There’s this massive harvest field, that we’re almost ignoring, that we need to put our effort, our time, our money, and our resources in.

At the time of the Iranian Revolution in 1979, there were only 500 Christians in the entire country. The young people at that time thought that Islam would take over the world. But Dr Hormoz Shariat already had his doubts, after his brother had been imprisoned, and executed by firing squad. He moved to the US, where he was radically saved.

Called to reach back to his homeland with the Gospel, he founded Iran Alive Ministries, which broadcasts via satellite 24/7 from its studios in Dallas. After he met Hormoz, Carman also became passionate about the cause. He’s now chairman of the board, and broadcasts his own show through their TV station, with subtitles to cross the language barrier.

Four decades after the revolution, Carman says young Persians are now rejecting Islam, thanks to years of unfulfilled promises and brutal dictatorship. “We’re looking for a God of love, mercy and forgiveness,” they’re saying. “We just want to know who He is.”

Carman believes, based on what he’s hearing, that Iran’s current regime will collapse, and what follows will be a mass conversion the likes of which we’ve never seen.

“And so it creates an uprising within the culture, and they recognise that everything we’ve been told, the propaganda about what Islam is, what Islam can do, the Muslim faith, it’s not doing anything.”

Carman and Shariat’s vision for Iran Alive Ministries is to “equip the saints” that will lead the growth of the Church in Iran. They’re determined not to repeat the mistakes that have happened in previous harvest fields. For a deeper look into their approach, the importance of missionary work, and much more, listen to the podcast of Carman’s conversation with Neil Johnson below.