Euthanasia Set to be Legalised in WA? 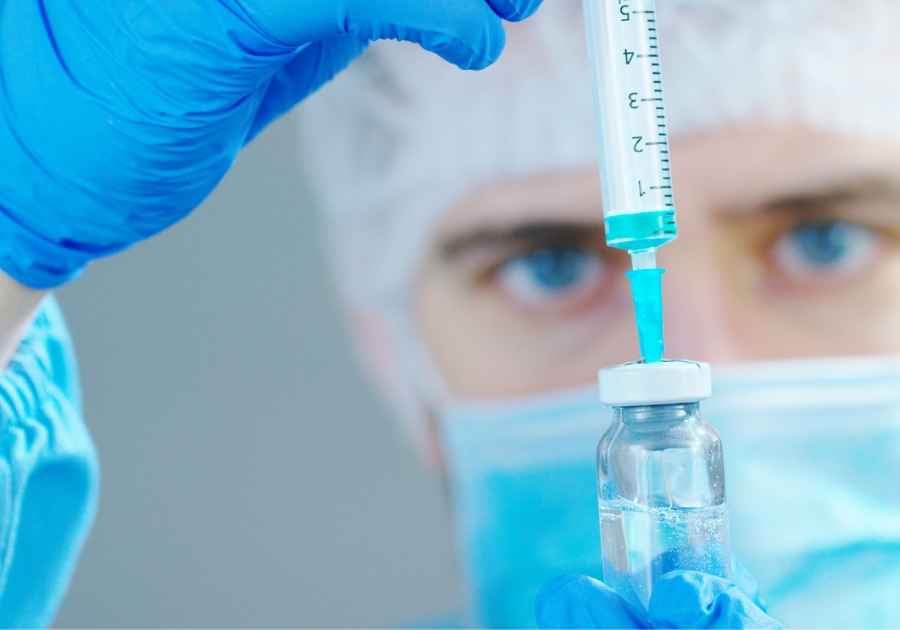 There are social issues that will affect whether people live or die being debated by state parliaments all over Australia.   What is now often being debated is away from the very Judeo Christian fabric that our society was built on - one that puts people first.

The Labor government is making moves in Western Australia which could lead to it becoming the next Australian state, behind Victoria, to legalise euthanasia.

Nick Goiran, a member of the legislative council in WA, joined Neil Johnson on Vision Christian Radio’s 20Twenty program to discuss the growing attack on human lives - now both at the beginning through abortion and the end through legalised voluntary suicide.

How likely is it that this proposed legislature will get passed into WA law?

“This is of course not the first time in Western Australia we’ve had this type of push,” Nick answered.  “The last occasion was in 2009 when a private member from the Greens put forward a piece of legislature. It was debated in the legislative council in 2010 and was defeated 24 votes to 11.  This is now the second push since that time.”

As we all are witnessing, the "slippery slope" of these type of laws is rapidly changing and Nick says the chances of it making it to parliament this time are “very high”.

The government has indicated that it’s a big priority for them. 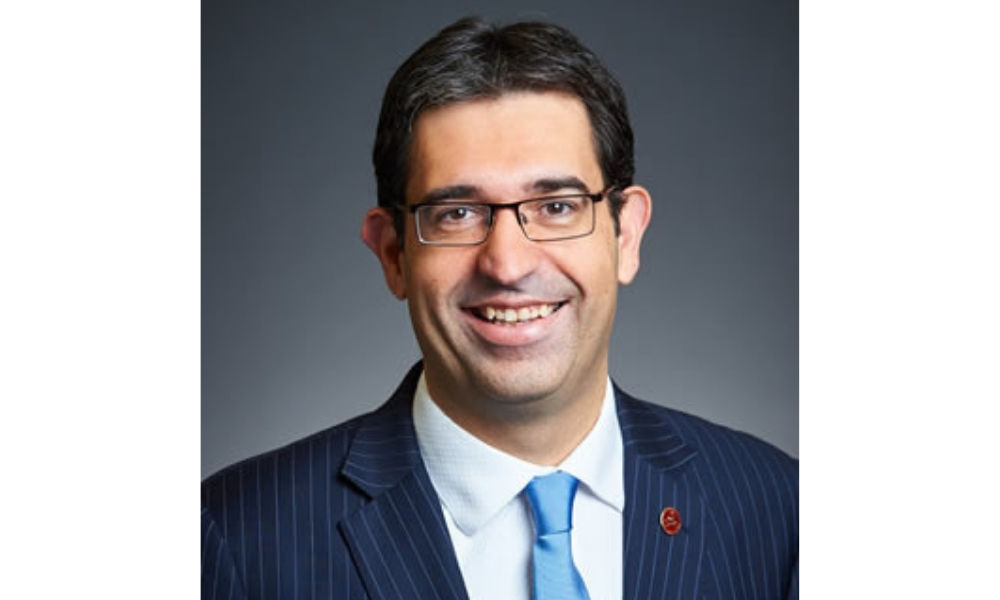 Nick goes on to share about a panel of thirteen members that has been appointed by the Labor government, who are due to release a consultation paper in early April.  The panel includes palliative care specialists, lawyers, a pro-euthanasia consumer representative and a number of high profile individuals.

“The government has made it crystal clear to that panel that it is not their jobs to decide or determine whether there should be an assisted suicide law in Western Australia.  They have been briefed on the basis that there will be one, it’s just a question of what type law should it be, who should qualify, what should be the criteria and what should be the so called safe guards.”

There will be casualties if we go down this path.

One of the major concerns with passing legislature like this is the risk of elder abuse by those who are impatient to receive inheritances.

“One of the key [arguments] that I’m impressing upon people in this debate, is that steering is the elephant in the room,” Nick explains.  “We know in Western Australia that we have a problem with elder abuse. It is a prolific problem. I recently chaired a parliamentary committee that looked into this issue for 12 months.  So, we know that there is a problem with financial elder abuse - in particular with emotional and psychological elder abuse.  It’s one of the most prevalent forms of elder abuse.”

“If you think for a moment about how easy it is for a person to be steered to a particular direction, a person to be steered to signing documents that they might not be really wanting to sign - to be doing so under duress.  It might be a power of attorney, it might be a Will, it could be a mortgage document, it could be various things that people are pressured into doing. That is a live problem for us already in Western Australia.  Now, how much more of a problem does it become if you have an assisted suicide regime?  Those same people will be steered into that particular direction.” 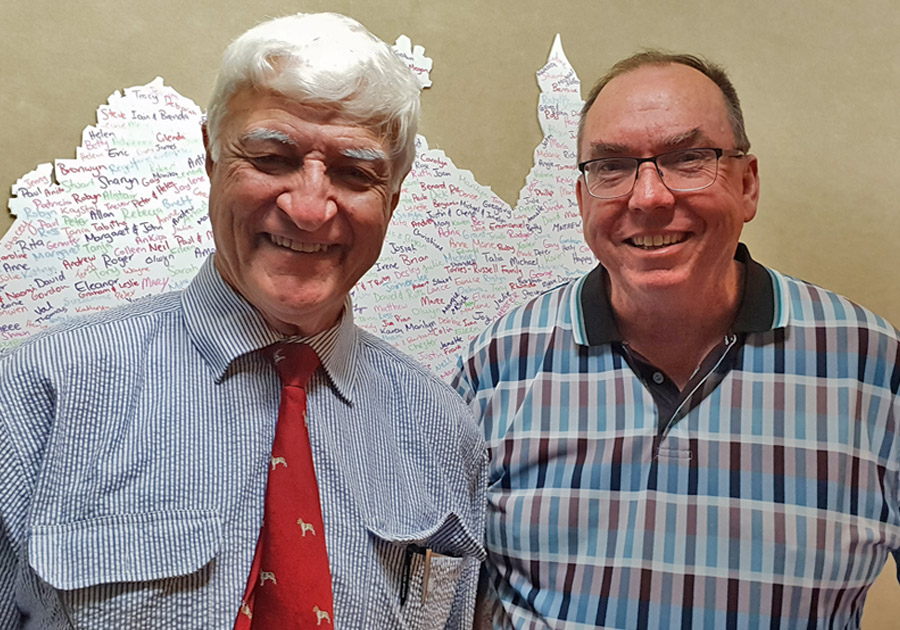 “I think that there is a perception out there that Christians are a bunch of drongos and we run around in big hats like idiots, like me.” More... 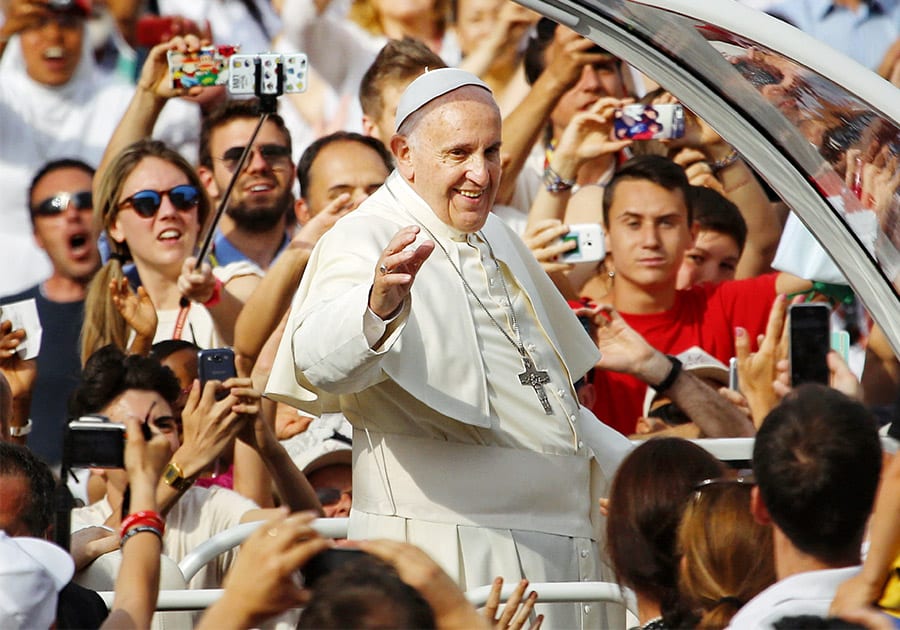 Pope Francis has made a bold move to present global unity between leaders from Christianity, Islam, Judaism and other faiths. More...

Bill Muehlenberg says Victorians could soon be arrested for something they might do in the future.
20Twenty

How did life start? Many scientists now believe that the discovery of amino acids on the Ryugu asteroid may explain...
20Twenty

The Post-Covid Rise in Domestic Violence

DV was a problem of epidemic proportions in Australia even before Covid hit. But the rise of hospitalisatoins during...
20Twenty

Covid is revealing that people’s jobs and money are just sand. They’re looking for a rock to build on...
20Twenty

How Should a Christian Date

You’re single and you’re a Christian. So how do you honour God in your dating life? Missionary, relationship expert...
×
×