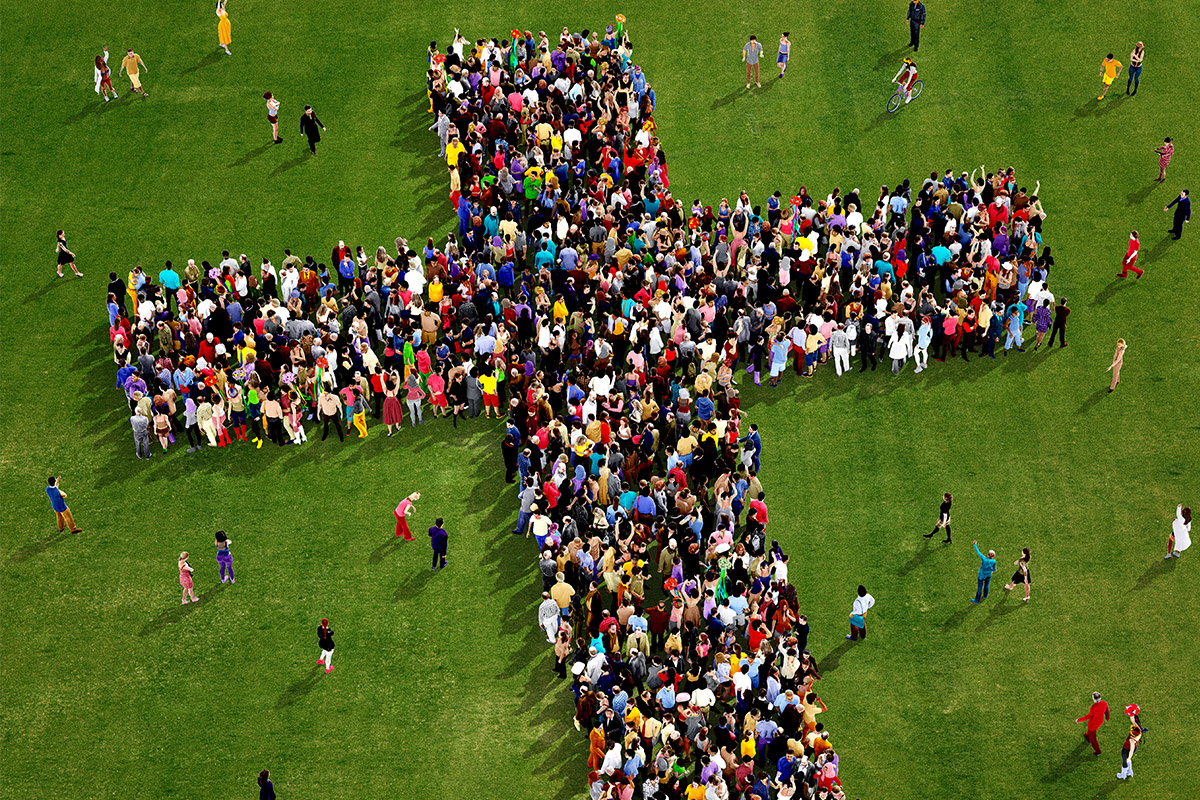 If your Church is struggling to engage with the local community, a new initiative out of the UK could provide the spark of inspiration you’re looking for. According to the Cinnamon Network, our Churches are jam-packed with potential, and they have a plan to help them release it.

Cinnamon Network International CEO Matt Bird believes that most churches want to reach beyond their walls, but don’t know where to start. That was the challenge he and some friends were debating over breakfast one day. What they came up with was another question: “What is God already doing through His Church to transform community?”

When asked what inspired the name, Matt often mentions Exodus 30, where God asks Moses to include cinnamon as an ingredient in his anointing oil. But talking to Neil Johnson on Vision’s 20Twenty program, he admitted it actually had nothing to do with that. “We were meeting in a breakfast place, an Indian restaurant called the Cinnamon Club. So when we needed a name, it was the first thing that came to mind.”

But a united front is good for more than just PR. One of Cinnamon’s main resources is its menu of “projects” which churches can take on, so that they don’t have to reinvent the wheel. “Why not just take a project that’s tried and tested, and that’s worked in a number of other Churches? Why don’t you adopt that, and adapt it to your local setting?”

“Actually I’m not really passionate about projects,” Matt said. “I’m passionate about people. And all these projects give us a legitimate excuse to love people to bits, unconditionally, without strings attached, in our local community.”

One project called Circuit Breaker, which started in Brisbane, was inspired by the tragic statistic that one woman per week is killed by a partner or ex-partner. If you asked people who were involved in domestic violence to come to Church, obviously no one would show up. “If you feel your anger is beginning to damage your relationships, you come and join us in a conversation. And it’s a really powerful way of engaging people around early prevention of domestic violence.”

The Circuit Breaker idea has since been adopted by seven other Churches. “You don’t have to be an expert in domestic violence to run it,” Matt said. “You can download the how to guide, and the videos that go with it. And you, whatever your experience, can run that in your local church.”

In South Australia, one in four children comes to the attention of the Child Protection Agency before age 10. Another of Cinnamon’s projects, called Kids’ Hope, helps a Church adopt a local primary school, and have train volunteers mentor vulnerable children. So far 281 Churches have taken up the idea. “There are 5,300 schools, so we’ve got a way to go, but this is the potential of the Church to impact on our lives and families and communities.”

Cinnamon is already making waves in Australia, with a passion to see engagement become a normal practice for every one of our 11,500 Churches. “We would like every church to have its sleeves rolled up, mucking into the community, seeing lives changed and transformed in the name of Jesus.”

For more info about the Cinnamon Network, and how your Church can get involved, check out their website.

“To see the fruit of Dad and Mum’s hard work and to be able to take part in the great harvest – it’s...
20Twenty, Articles, Religious Discrimination, School

How would you describe the gospel in Australia? How do we get Christians to want to share it again? This question can...
×