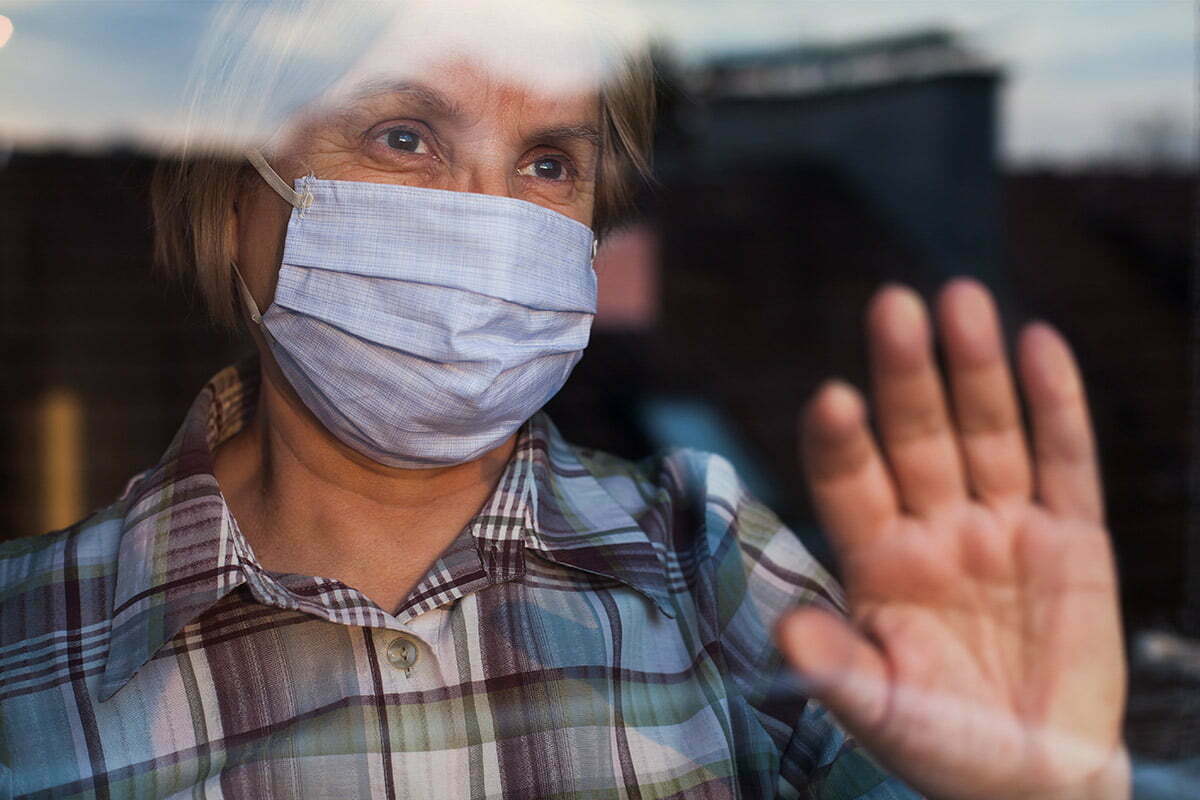 On 20Twenty lately we’ve been talking about the longer-term impact of Covid-19 on mental health. People are hurting right now, and that means people who have never considered religion before could be open to the hope of the Gospel message.

New research has shown that three out of five Australians feel drained by the ongoing uncertainty caused by the pandemic. Though restrictions are varying in each state and region – jobs, families and relationships remain under constant stress. And as government stimulus is removed, more economic pain is imminent.

Christianity arose in the first century, which was also a time of extreme upheaval, uncertainty, and hardship. Through Jesus’ journey, we meet many struggling people, and watch him bring them comfort. Stu Millar, founder of Train to Proclaim, believes that in a time like this, people who never would have considered religion are looking for good news.

Millar explained that as Christians, we know God is good. “Paul says when he’s had plenty, and when he’s been in want, His grace is sufficient for me. And that’s got to be our attitude as Christians. We rely on God. We trust him, regardless of the circumstances. He doesn’t change.”

“And the great thing about knowing Jesus is He’s our rock. He’s our fortress. We can stand upon him. He can’t be moved. Society can change, but Jesus never changes. He’s the same, yesterday, today and forever.”

“And I think this is a wonderful opportunity for us as Christians, to be able to bring that stability, to bring that hope, even in the midst of crisis, or in the midst of the desperate situation that many of us are finding ourselves in. And say there is hope through Jesus Christ. And you can have that hope too.”

Especially in places like locked down Victoria, Millar says there are a lot of gloomy people about at the moment. When you’re feeling crushed by despair, often a smile is enough to inspire curiosity. “People are going to wonder why are you smiling? What is there to smile about?”

If you live without faith, losing your job, or watching the collapse of the business you’ve spent years building, can feel like the end of your life. Millar says this is why rates of suicide and mental illness are increasing. “People’s identity is often not in who they are but what they do,” he explained.

To put it another way, in Matthew chapter 7, Jesus talks about how his follower will be like a wise man, who built his house on a rock, and thus remained safe from wind and floods. “We stand on the rock of Jesus. But if they’re standing on sand, and it starts to pour away from them, it’s in these times that we can speak into their lives, and people are more open to hearing about Jesus.”

In his conversation with Neil Johnson, Millar spoke about how people today are similar to the people of Israel when they turned away from God. He also told us more about how we can deliver the Gospel message to people who need it, and heard stories from some of our listeners about opportunities they’d found to spread the Word to people who might never have heard it before. Listen to the podcast below for all that and more.

How do you feel about money? Some people love it, some hate it, and some are fearful of it. But what is money? Does it even exist? Dr Natanael Costea is a pastor, a speaker, and an emotional intelligence coach. He joined Neil Johnson on 20Twenty to discuss the spiritual aspects of money and the principles he learned from his Jewish heritage about the blessings God pours on those who invest in His Kingdom.

What is the role of wealth creation in transforming our world? We know that Jesus said this is one of the things at the heart of what it means to be a Christian. We have to have our financial priorities in place. But how do we actually go about creating wealth?