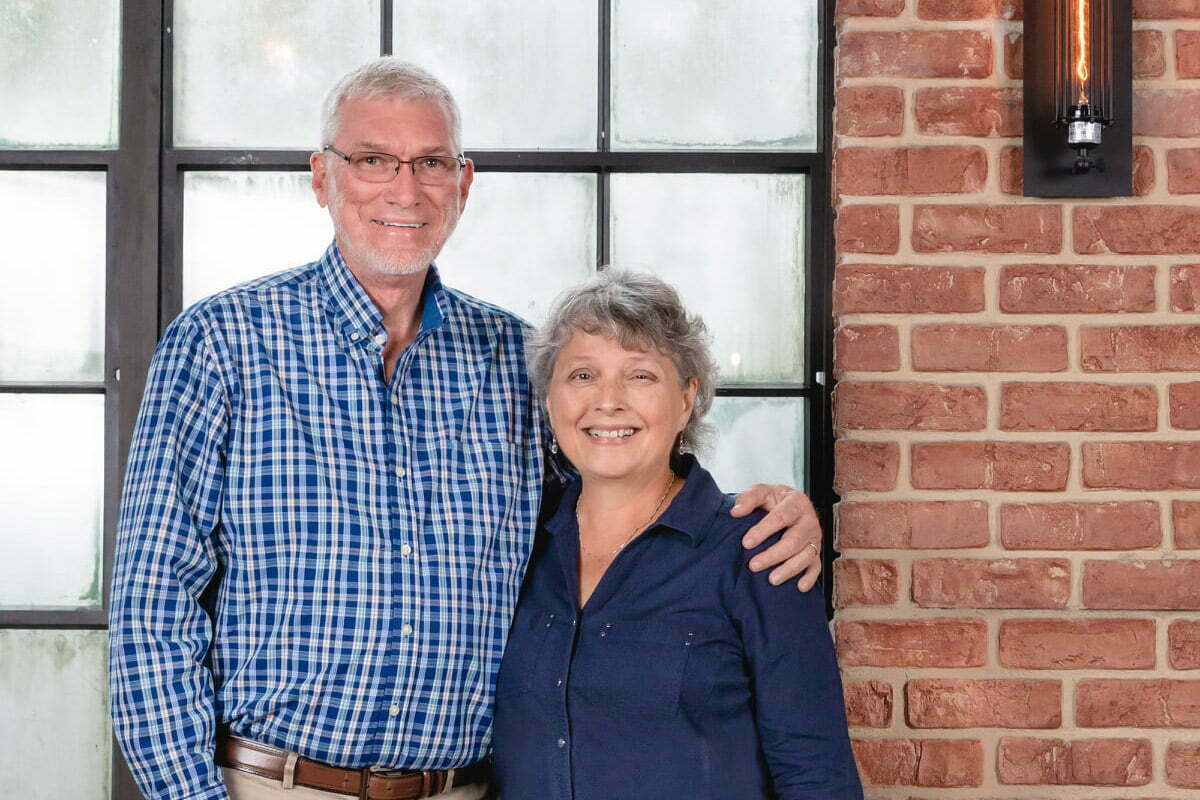 Can our children or grandchildren stand in the face of rising challenges of this world?

A name that is well known to Australian Christians is Ken Ham, the founder of Answers in Genesis. He spoke to Neil Johnson on Vision’s 20Twenty program about his latest book, ‘Will They Stand: Parenting Kids to Face the Giants’.

The term giants is no doubt drawn from the biblical imagery of a young David up against Goliath the Giant. Or the children of Israel who trembled in fear seeing themselves as grasshoppers compared to the giants who inhabited the Promised Land.

Today there are giants we all face. They are cultural giants like secular humanism, depravity, immorality and apathy.

In Ken’s new book he shares his story of being raised in Australia, along with the influence of his parents and his own questioning as a student and as a schoolteacher. He examines what it took to shape his convictions and courage to go on to lead the worldwide Answers in Genesis Ministry.

In the book he especially honours his wife Mally and how they raised Godly children, with a special focus on how the Genesis foundation helps children face the impacts of day-to-day life.

Ken Ham founded Answers in Genesis, the Creation Museum and the amazing Ark Encounter in the US state of Kentucky. Among the newest developments is the arrival of Answers in Genesis television with on-demand video content. And a new division called Fearfully and Wonderfully Made.

Ken is passionate about the importance of raising strong believers and warns parents against underestimating the challenges. “We are losing the younger generation from the church right now,” hey says. “Church attendance is such a small percentage of the population. There is a tornado of moral relativism ripping through the culture, and our kids are being indoctrinated to believe that the bible is mythical, and that science has disproved it.”

We need to be filled with biblical truth so we can contend for the faith and be witnesses to the world and raise up Godly generations.

In his new book, Ken shares his own unique story and also gives parents some tips. “It’s very personal to open up yourself and your family. My parents gave me a foundation in God’s word that shaped my experiences throughout life and led me to become a science teacher and marry a Godly woman. It enabled me to witness to students through the Bible. They didn’t realise you could trust God’s word.”

Ken is also concerned with what sort of science is being taught in schools today. “Answers in Genesis started because resources were desperately needed. Textbooks teach evolution, and how do we as Christians deal with that? If we don’t believe in a literal genesis, we don’t have the origin of sin and the fall of man. This is the word of God. Just because we don’t have always have the answer doesn’t mean there’s not one. You don’t change God’s word; you wait for the answers. Only God knows everything.”

Ken in convinced that you never know what will happen as a result of your witness. Answers in Genesis is just one example and is impacting millions of people. “Our kids need to acquire a taste for the things of the Lord from a very young age,” Ken says. “Children can’t be the salt unless they have it. We have a big responsibility to pour in that salt, defend biblical truth, and teach them to grow up to be witnesses to the world.”

Listen to Neil’s full conversation with Ken in the audio clip below.

Tune into 20Twenty and join the conversation with Neil Johnson, weekdays on Vision Christian Radio. Clic here for your local times.