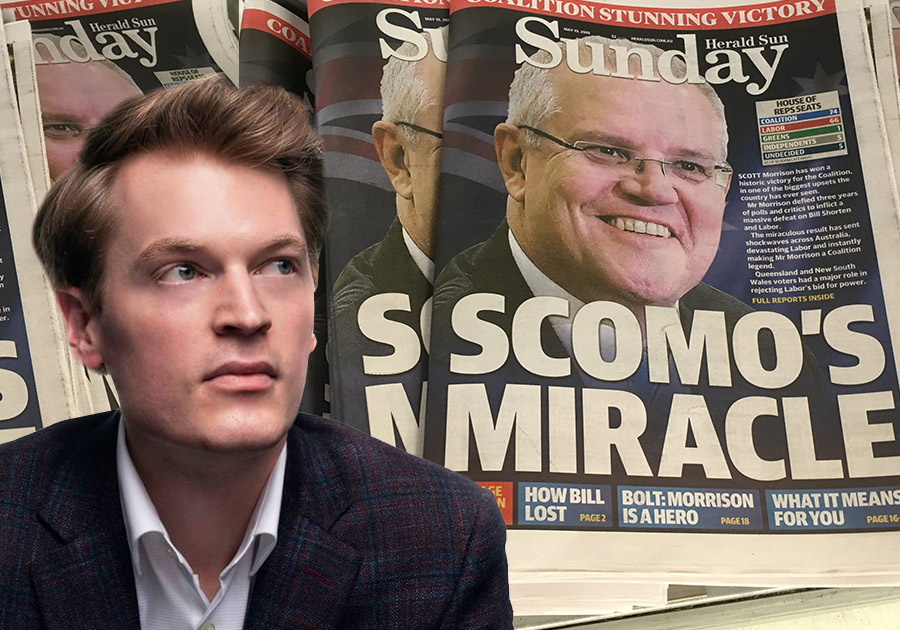 Pre-election polls were predicting a win for Labor in Saturday’s Federal Election.  This had many Christians and conservatives worried, as a number of Labor’s policies aimed to take Australia further away from the Judeo Christian Biblical values this country was founded on.

Martyn Iles, from the Australian Christian Lobby, was a particularly outspoken voice in the lead up to the Election.  He took a break from the Christian Schools National Policy Forum where he was speaking at to talk to Neil Johnson on Vision Christian Radio’s 20Twenty program about the outcome of the Election and what this means for those standing true to Christian values in our increasingly secular society.

“One of the main policy differences between the Liberal and Labor Party going into this Election was on faith based schools.  The Labor Party said they were going to change the Laws in such a way, it would have made it impossible for Christian schools to select staff on the basis that they uphold their ethos – on the basis that they are Christians or they are willing to uphold the ethos of the school in what they say or do.   So, Christians would lose their right to be Christians in that respect.”

“They were also going to change the Law in such a way that if they teach Biblical doctrines or they continue to teach a Christian understanding of controversial topics like sexuality and gender or any controversial topics, they would be open to lawsuits.” 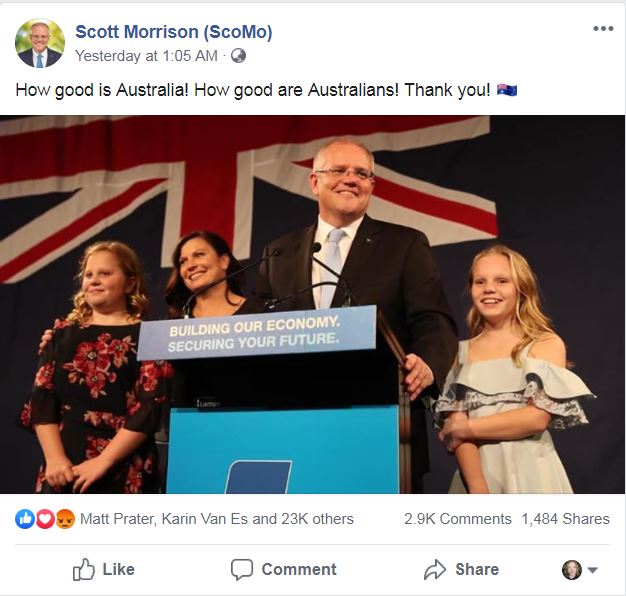 While a Liberal win might appear to be a win for Christian values, the battle to win the hearts and minds of everyday Australians is not over.

“A lot of people will be pleased with the outcome, especially just in the religious freedom issues alone, but the fight is not over.  There is a bit of a reprieve there, in the sense that some very serious Policy attacks on faith and faith based institutions.   We’ve dodged them, but this is not the end.”

“We’ve been dealing at the ACL with all the things we’ve been dealing with under the status quo.  The attack on parental rights is something that is still ongoing, particularly through the States.  The pro-life cause is still set back massively in many States.”

“The religious freedom promises that the Coalition have put forward are flaky and inadequate.  They’re not going to have the courage to push that too hard if Christians don’t make it very clear that we’re a constituency that’s prepared to step up and act on those issues.  So, there’s a huge path that lies ahead.  It is by no means the end, there is much to be achieved.”

“I just trust that the Christian world out there doesn’t stop praying and doesn’t stop acting just because it’s not one minute to midnight, it’s now two minutes to midnight.”

Continue listening to Neil’s discussion with Martyn Iles in the audio clip below. 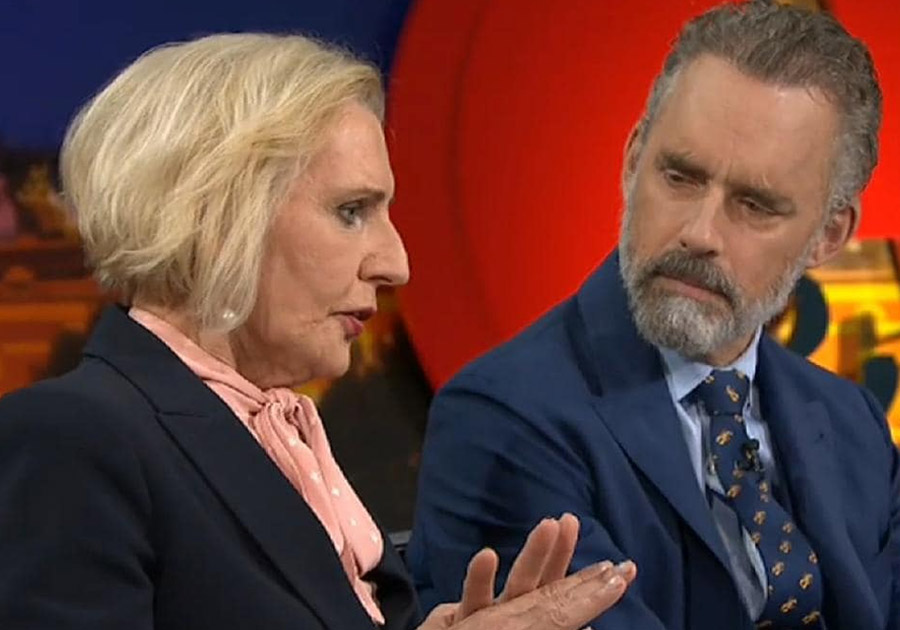 Why You Can’t Be a Christian Marxist

In today’s culture where it’s all about owning your ‘personal truth’, the actual truth of the Bible, God’s spoken Word, stands in stark contrast. More... 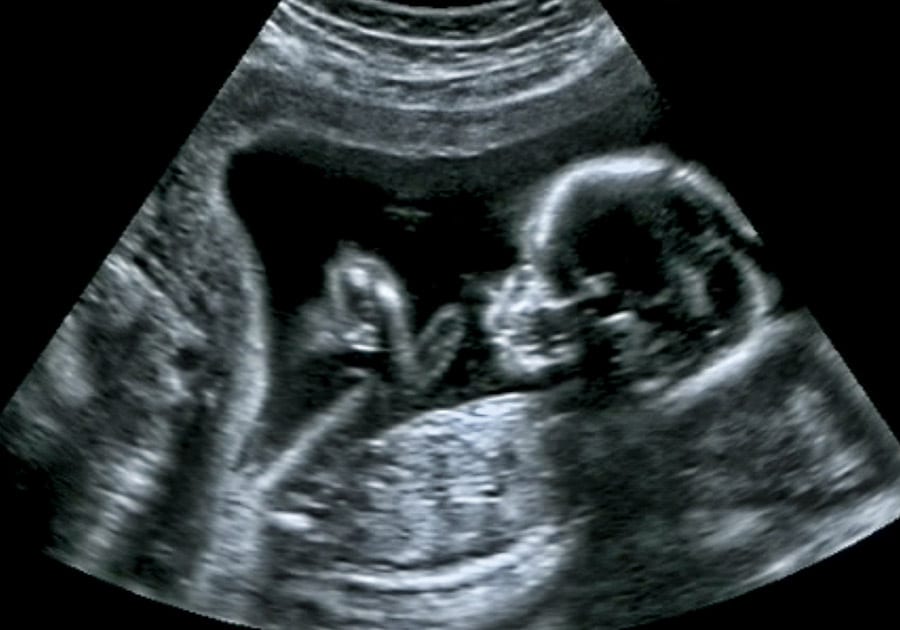 Every year in Australia more than 70,000 unborn infants are aborted from their mother’s wombs. That number grows to 56 million when you look at abortions worldwide. More...

Images in this article are from Facebook and Shutterstock.

How do you feel about money? Some people love it, some hate it, and some are fearful of it. But what is money? Does it...
20Twenty, Alex Cook, Business, Christian Living, Money

What is the role of wealth creation in transforming our world? We know that Jesus said this is one of the things at...
20Twenty, Business, Christian Living, Lifestyle, Work

The unemployment rate in Australia is at a record low. So, is now a good time to look into what opportunities exist...
×