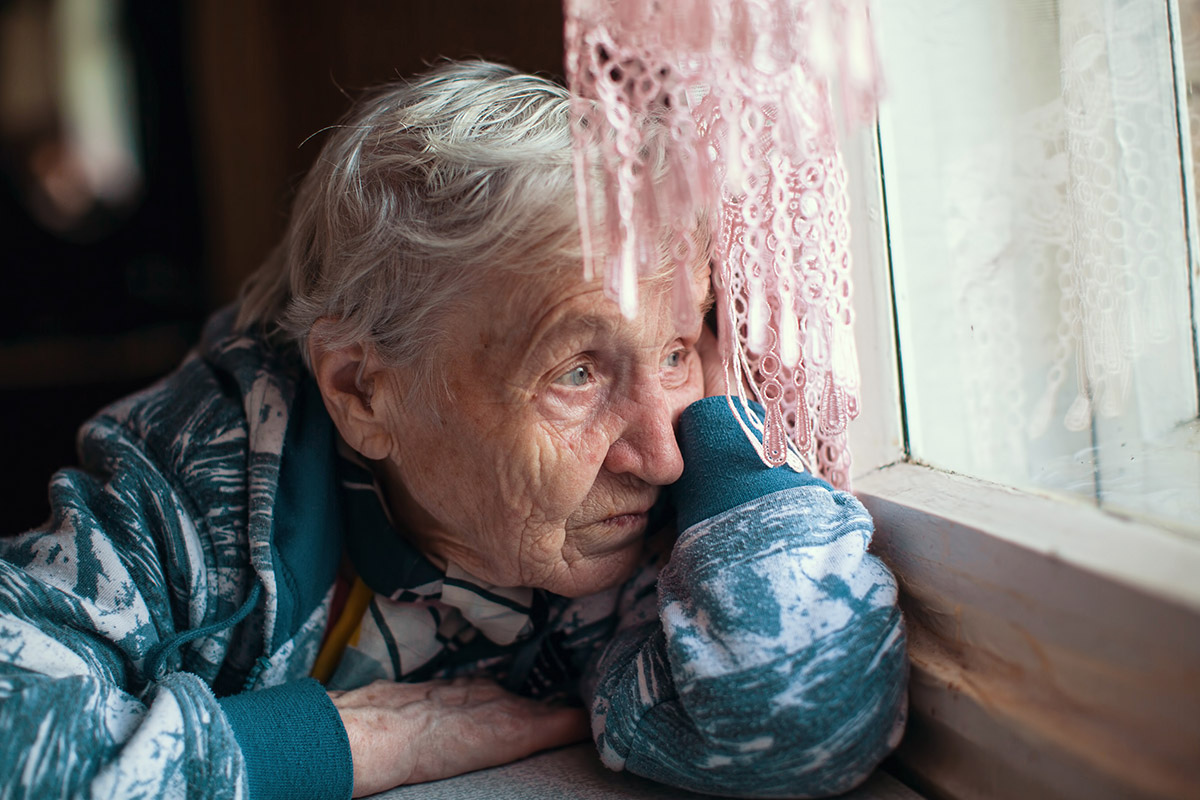 You’ve probably noticed the ever tightening restrictions being imposed around the idea of ‘social distancing’ under the threat of COVID-19 – Coronavirus.
Of course our Chief Health Officers are responsible for the well-being of the community as a whole and so far we’ve seen no reluctance from the Christian Church to act in ways contrary to directions.

The latest announcement from PM Scott Morrision is that non-essential indoor gatherings of more than 100 people have been banned by the Federal Government as the country attempts to control the coronavirus pandemic.

But there is a significant issue for many that comes from the idea that churches may be closed because of the Coronavirus threat.

For many their local church is their sanctuary from a despairing world and their need to fellowship with other believers in their church is of vital importance – it’s their family, their lifeline.

David Robertson, director of Third Space Ministries in Sydney – a 21st Century evangelism project with the goal of teaching Christians how to engage more creatively and effectively in their communities. He joined Neil Johnson on Vision Christian Radio’s 20Twenty program to discuss the threats and opportunities closing church buildings brings to our society.

“I see in a lot of people’s faces a lot of fear,” David shares about his recent everyday experiences of visiting local coffee shops and riding on buses. “We’re in a world full of bad news, and we actually have some really Good News in this world – the Gospel.”

A crisis like the one we are currently experiencing can actually cause people to take their faith more seriously. “I think there’s a sifting going on in terms of society,” David continues. “But I also think that this is revealing a whole lot of stuff about the Church as well.”

The Coronaviris is a “genuine crisis for the Church”. However, David feels that part of the panic induced crisis is “overblown.”

“I don’t mean overblown in any kind of conspiracy way, but it’s as though our society has woken up to the fact that we’re mortal, as though this was something new. But it’s not new, we’re all mortal. Last year 1.6million people died of Tuberculous (TB) and we hear nothing of that.”

“There’s this sense of prevailing doom that people have and it’s a real test for the Church as well.”

In the grand scheme of this pandemic, we’re only in early days and we’re already seeing what can happen – like panic buying – when fear starts to creep into the community. Looking at the death toll of this virus in Italy (over 2,500 compared to 6 in Australia), many people start to feel a sense of despair thinking that Australia could soon be in the same situation.

“I think despair right now is where a lot of people are getting. And it’s because of the endless drip of news. One of the things that bothers me is social isolation and distancing. I do think that this virus should be taken seriously.”

“From my own personal life there are some things that have changed – I wash my hands a lot more, I avoid unnecessary travel. But it’s the question of what’s necessary in terms of Church and people.”

“Back in Scotland my parents are in their eighties with lots of pre-existing conditions. As my sister said, ‘if they get this virus, they’re probably finished’ as they might be with the regular flu.”

“I was speaking to my mother and she’s terrified, not of getting the virus – she’s terrified of being ostracised and left alone. She knows she is going to die, she’s 85. She’s fully aware of that, she’s a Christian.”

“This idea that people can lock themselves away. I can understand for two weeks, but if this was to go on for six months, as the Prime Minister has just said it will, then I suspect that the fear and the panic and the isolation will do as much, if not more harm than the actual virus.”

Continue listening to Neil’s conversation with David Robertson in the podcast below.

Kameel Majdali says the world is going through a period of shaking. To face our fear, we must build our lives on the rock of faith.

COVID-19 will be remembered very differently depending on your personal experience.

Images via Shutterstock.com and theweeflea.com.

How can we as Christians prepare for the effects of harder economic times and apply biblical wisdom around...
20Twenty, Articles, Religious Discrimination, School

The story of God giving the Ten Commandments to Moses and the Israelites is one of the most well-known parts of the...
×