What Happened When Australia Prayed for Rain? 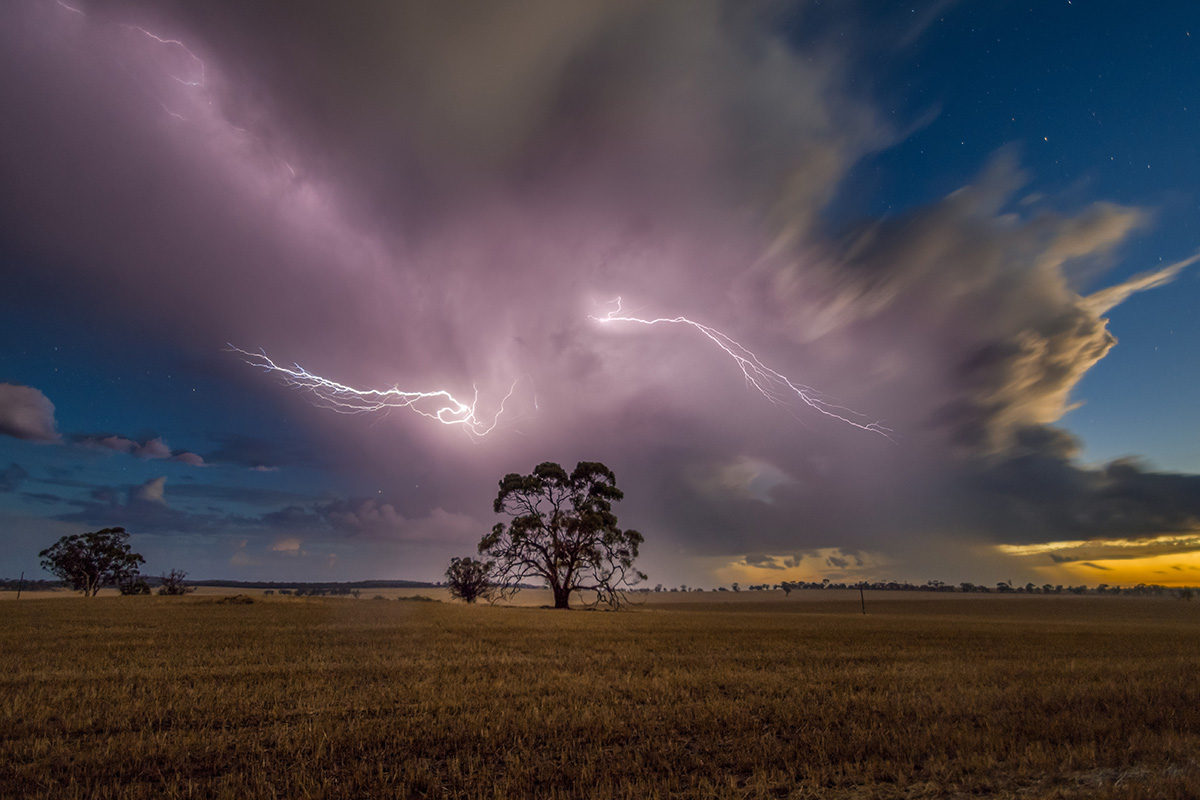 During October, we’ve been encouraging Vision listeners to pray for rain, repentance and renewal throughout Australia.

As we approach the end of our month of prayer and fasting, Matt Prater caught up again with Warwick Marsh of the Canberra Declaration, and Dave Jackson of Western Air Care Ministries, to talk about what’s been happening on the ground in some of the country’s driest places.

Warwick Marsh said though they wish they could report more, there has been some rain this month for the areas that need it most. But when the ground is this dry, he says that an inch or two of rain disappears very quickly.

Marsh has also seen an incredible groundswell of support from all across Australia, with more than $60,000 in donations to buy hay and even groceries for our cash-strapped farmers. “Every day, more people are ringing up and saying they want to help, and I think that’s very very good.”

Dave Jackson’s ministry, Western Air Care, is bringing the hay to the people who need it most. He’s been working to bring hope to some of our most isolated people for more than 40 years. “Over the period of time, our main emphasis has been ministering in the bush to those who don’t have the opportunity to get to a church.”

Dave’s parents were dry land farmers, and he hoped to follow in their footsteps, but God had other ideas.  I really had no intentions of going into any ministry, but at the very tender age of 16, I was driving my bulldozer one day and God started to speak to me about a town I’d finished up preaching in.”

Matt said he’d recently seen a TV interview with Angus Buchan from Faith like Potatoes. He had a Bible in his hand with “an agricultural manual for life” written on the cover.

Dave wants Australian Christians to get back in touch with the ways God wants to bless his people. Jesus spoke with a farming community when he was on Earth, and He’s still speaking to farmers. He speaks to the city, but God lives in the country.”

Warwick and Dave recently visited the town of Nyngan, New South Wales, not to preach, but to show how Jesus loves them. “When we show the love of Christ,” Warwick said, “who we are and what we do speak so loudly that people don’t hear what we’re trying to say anyway. But it’s a message of hope. It’s a message of love. It’s a message of God’s enduring feeling and understanding of humanity that he has for us.”

They then moved onto Dubbo, a town in danger of running out of water for its people, let alone its livestock. An indigenous elder told Warwick about school grieving over a grade 12 boy who had committed suicide, partly due to the hardship his family was enduring.

It’s a tragic reminder that for people in these regions, the stark reality of their struggle is inescapable. “They’ve just got to look out the window, and they see the ground is bare. They see the sheep are starving. They’re worrying about how to pay the bills, to get the feed in, to do the things they’ve got to do, to truck the water in in some cases.”

An interdenominational group gathered on the brown dirt hill overlooking the town for a prayer meeting.

“And you wouldn’t credit it, but there’s these grey storm clouds gathering in the east, and they’re about 50 kilometres away, and the time we finished the prayer meeting, it was sprinkling rain. And it was only a couple of millimetres of rain, but a couple of millimetres of rain in that sort of dramatic fashion certainly gave the people of Dubbo a lot of encouragement.”

Today is the last day of this national month of prayer and fasting. We’d like you all to join us in making it a grand finale, by sending out a massive wave of prayer across the country. You can find prayer guides, or instructions for joining a prayer teleconference at 8 PM, on the Canberra Declaration website.

But we also hope that you can spare some prayer every day for our farmers, and for Australia. As they explained in their interview at the start of this month, as much as the dry land needs rain, we all need the rain of the Holy Spirit on our souls.

During the conversation, Matt opened up the talkback lines, and we heard from some farmers about how they’re surviving their ordeal, and how much our support means to them. Listen to the audio below.

Can you imagine being surrounded by the freshest produce, in the best kitchen but not knowing how to prepare a meal?...
20Twenty

Sending missionaries to other countries is incredibly costly and complex but Cindy Liu Barrie says there is a more...
20Twenty

How Your Support of Vision is Changing Lives

Phil Edwards, CEO of Vision, shares what Visionathon is all about, and how Vision’s core focus remains sharing God’s...
20Twenty

Calls to Cancel the Cultural Revolution