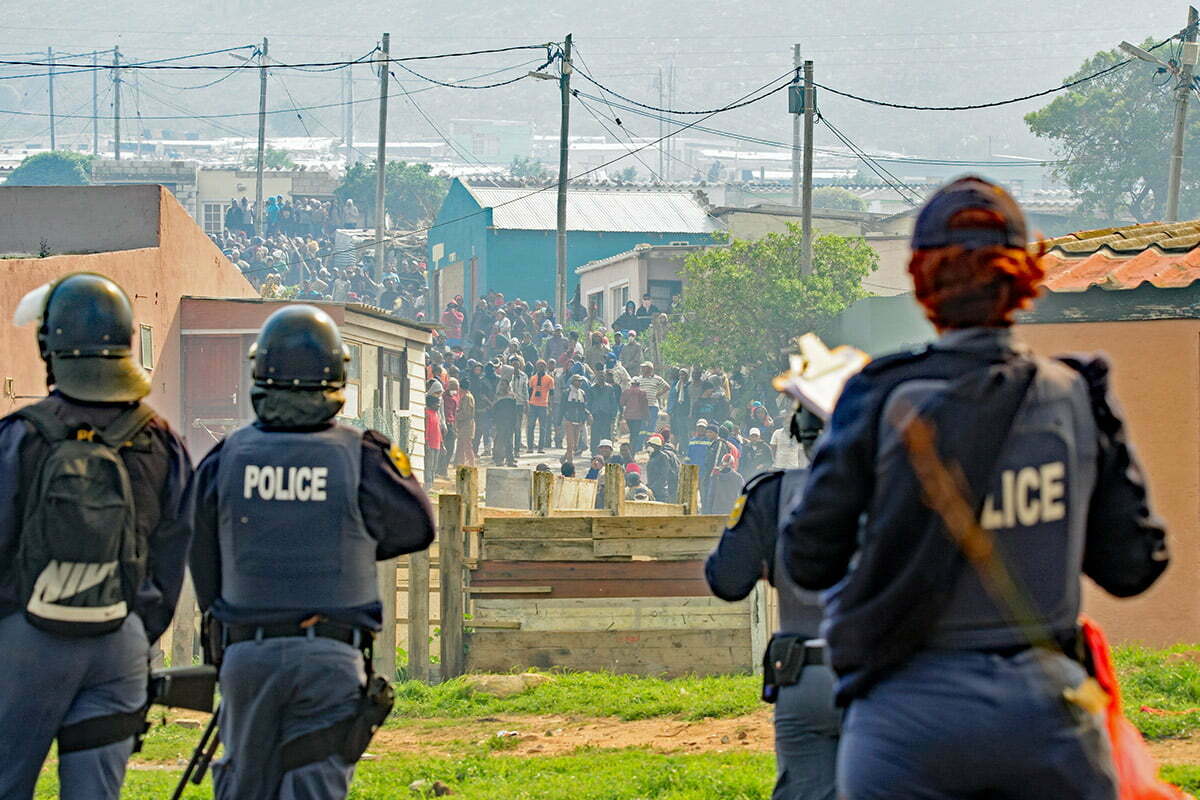 You’ve probably heard some of the latest news coming out of the nation of South Africa. Looters have been running riot across the country, burning down shops, malls, and vehicles with impunity. And while all this is going on, there are huge numbers being affected by the COVID pandemic and inability to even get medical attention.

In this 20Twenty discussion, Ben Campbell is updating us on what’s been happening in South Africa as the nation descends into chaos. Ben leads the Australasian arm of the ministry, African Enterprise, who has teams on the ground in right now in South Africa.

One of those stories that stands out is the team leadership center in Pietermaritzburg, which is right in the heart of where the riots are occurring. One man said that he was listening out for every sound in case there was a mob coming. No one knows what’s going to happen next. That sense of vulnerability that the same rioting occurring in all the malls and shops in that area could potentially unfold onto African Enterprise is very confronting.

Ben says there are gunshots at night, and broken glass and rubbish strewn all over the road. There are cars and trucks burning. “It’s certainly a scene of devastation”, says Ben. “The underlying issue exacerbated by the COVID situation is this economic disparity. Around 40% of COVID deaths in Africa are occurring in South Africa. It’s been boiling for a long time and Zuma and his supporters have ignited the protests.”

Ben says he is also hearing of the opportunism of the criminal elements getting in and destroying products and shops and stealing. People don’t have much, so they just take everything they possibly can. The poverty and the economic inequality that slums have with a significant population living below the poverty line, is an incentive to get involved.

“Of course when supermarkets can’t be restocked and when people can’t even get to a hospital for treatment of injuries, that just exacerbates it all,” continues Ben. “But the great thing is that for every person that is doing the wrong thing, there are multiple people who are doing the right thing. There have been organised groups of people who’ve been protecting their suburbs, and they wait for the police to turn up and offer some form of protection. In some places the actual pipeline distribution centres themselves are destroyed. So it’s likely that there’s going to be food insecurities for many months ahead.”

Ben says that the situation in South Africa is an extension of the COVID crisis, with people being locked down and living from hand to mouth to sell products and buy food for that day. They end up in awful situations, crowding around charitable groups to get food, which in turn leads to a worsening spread of the virus. The work of ‘African Enterprise’ in this scenario will involve sharing the good news of Jesus and practical assistance at the same time. The current focus on is raising funds to buy food, and within South Africa to carefully and strategically distribute it along with the good news of Jesus as well.

“It’s a sign of Christ’s love for his people. It’s an outworking of the love of the church for people in need,” says Ben. “That’s our goal. Through good works and the gospel message to bring hope to those in South Africa.”

Ben feels strongly that part of African Enterprise’s mission within Australia is to reach out to our brothers and sisters in Africa who want to be part of the one body in Christ. “I believe that we have a duty to care for people right around the world, including Africa. So we are praying for the government and those in authority.”

“We want Christians to be living a holy and peaceful life. I think that’s number one for Africa. And we also need prayer for prosecuted Christians that we can bring the love of Jesus up into those Northern parts of Africa.”

Listen below to hear the rest of Ben’s discussion with Neil about the unfolding tragedy in Africa. 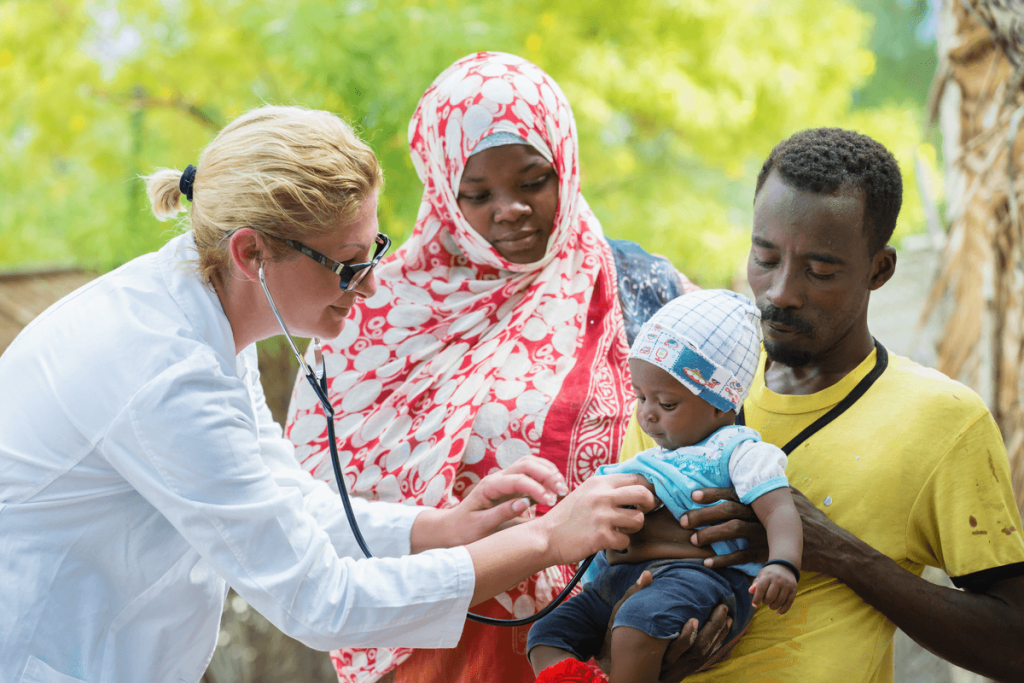 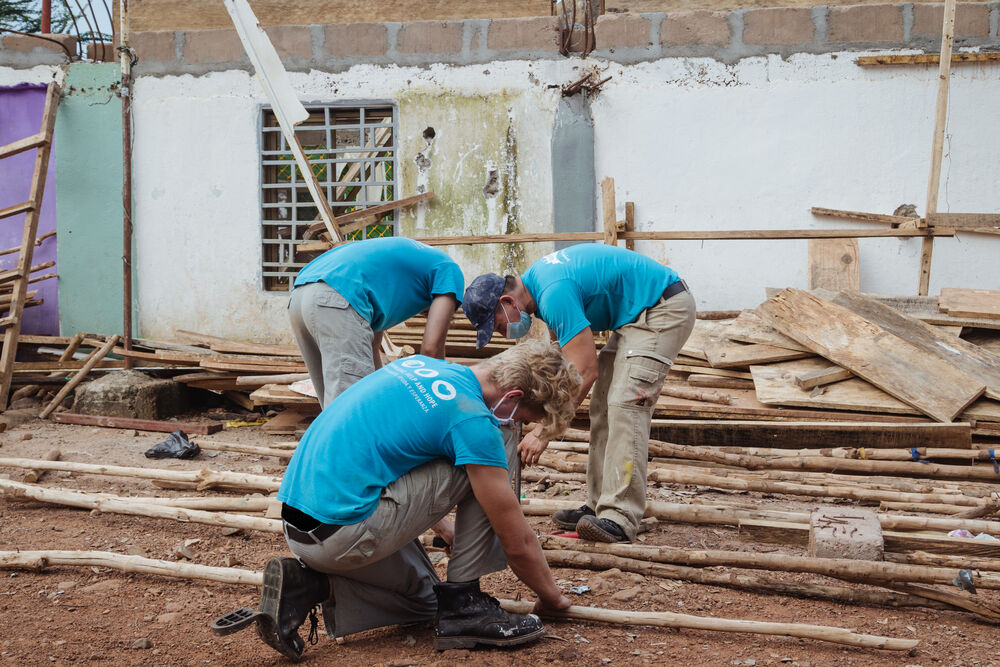 Designed by God to transform from the inside

What started as a one-month commitment in 1979, quickly turned into something more for Rose 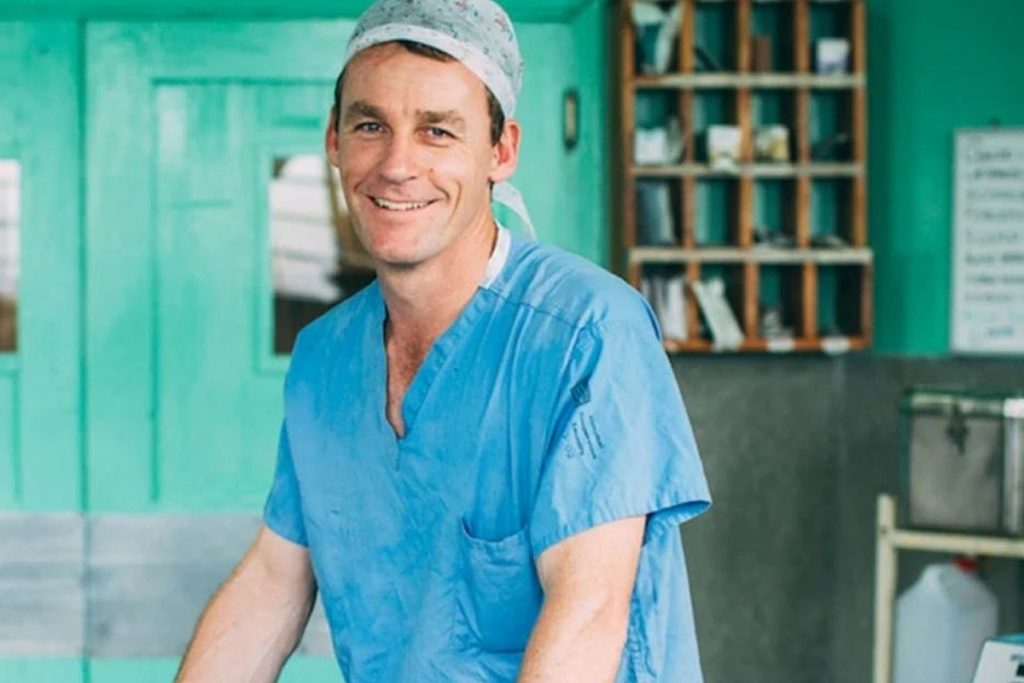 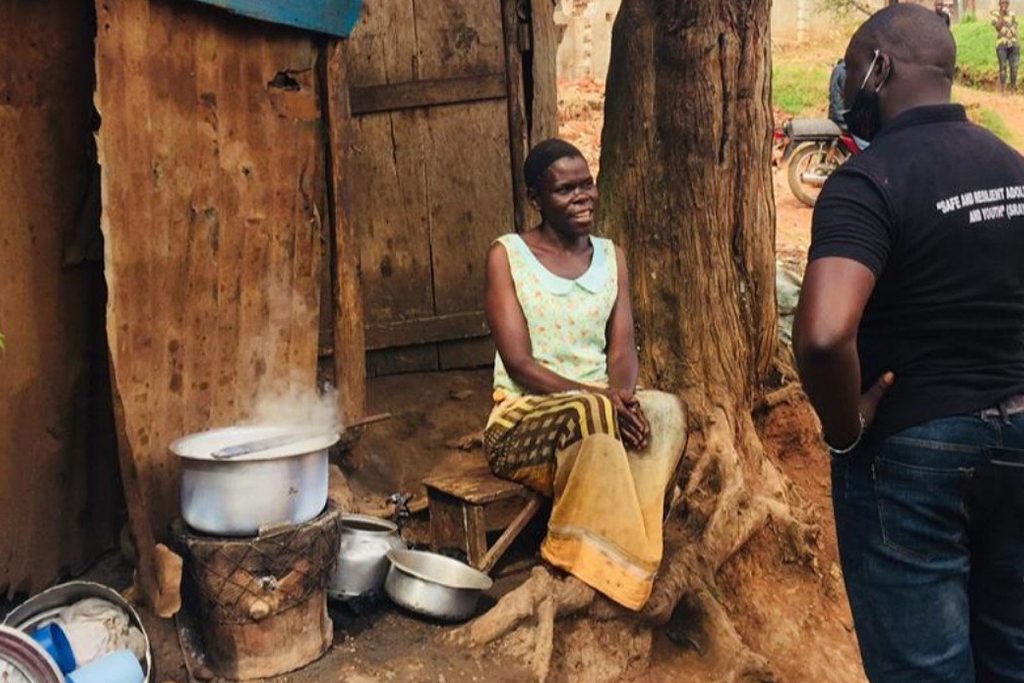 Fight for Your Marriage (3)

A prominent psychiatrist said, ‘I’ve counselled thousands of couples, and I’ve yet to meet my first happy adulterer.’...
Spiritual Growth, The Word For Today

When you take time to stop and reflect, you discover ‘honey’ in your experiences that you can eat and grow stronger...
20Twenty, Articles

Israel Behind the Headlines

Major developments are unfolding before our eyes in Europe. What’s happening with Ukraine has ramifications for us...
20Twenty, Evangelism

The biggest potential for churches is to reach beyond their walls and share Jesus’ love with the local...
20Twenty, Evangelism, Uncategorized

Sending missionaries to other countries is incredibly costly and complex but Cindy Liu Barrie says there is a more...
×
×