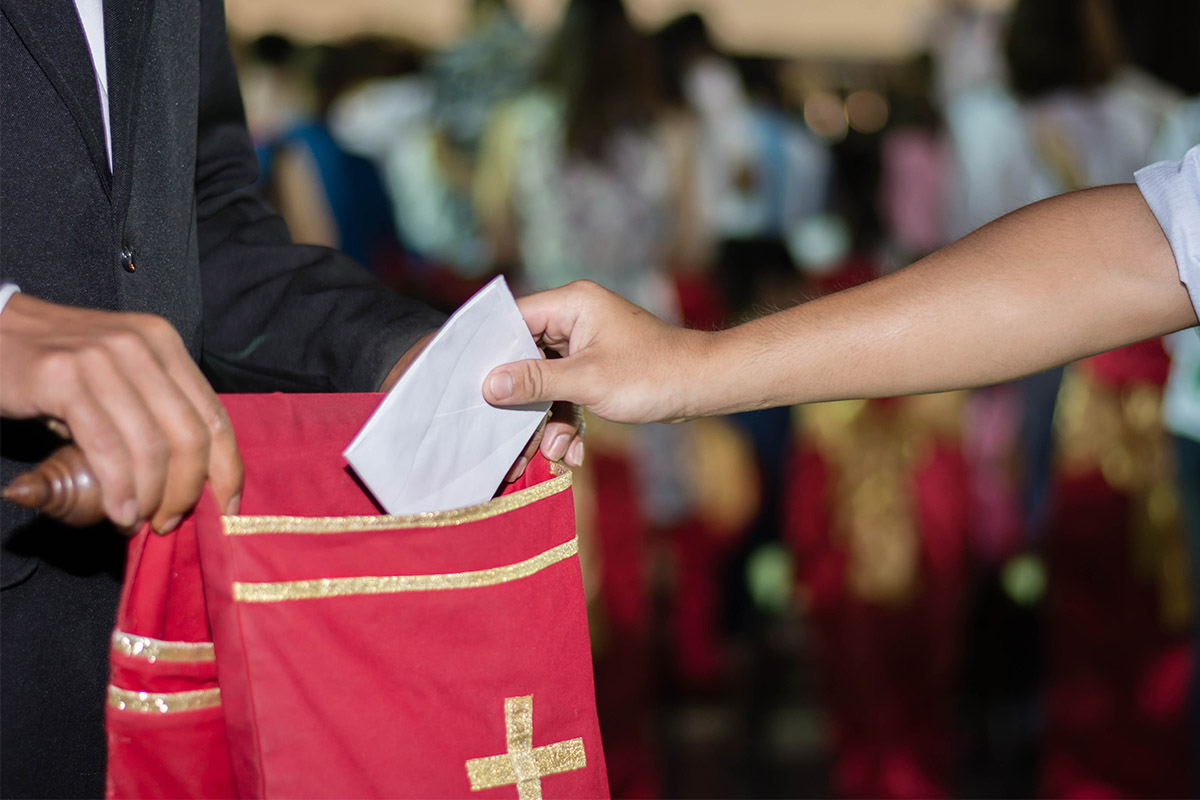 Money is one of the most controversial issues in the Church today. Some churches support the prosperity doctrine – the practice of giving to God to get rich yourself, based on sources like the Parable of the Talents and the Book of Malachi. Others go to the opposite extreme, inspired by 1 Timothy 6:10 (NKJV), which says “the love of money is a root of all kinds of evil”.

Neither of these options truly glorifies God. Getting rich is risky, often leading people away from God, but poverty can’t empower the big initiatives that advance the Kingdom of God through church and mission. Dr Gary Hoag, the Generosity Monk, says that to really understand how God wants the modern Church to think about money, we have to look into what the early Church did.

Dr Hoag is called the Generosity Monk not because he’s a bald guy in a robe, but because for 11 years, he’s dedicated his life to understanding what God has to say about being generous. “When we think of sharing,” he said, “we think ‘oh wow, I have an abundance of cookies, and there’s a group of people, and so I’ll share the cookies. In other words, when we think of sharing, we think of making sure everyone has enough.”

The word “koinonia” has no direct English translation, but encompasses concepts like communion and fellowship. “It’s the word linked to giving throughout the New Testament. And so the early Church saw what it had as belonging to God, and so lived open-handedly and generously with it, making sure that everybody had enough.”

One of the best places to find out about the early Church is Galatians, because as Dr Hoag puts it, this book describes the way the early Church wrestled with the Old Testament. Galatians 6:6 NKJV says “Let him who is taught the word share in all good things with him who teaches”. “So the first place the early Church sent their money was to the Pastor,” Dr Hoag said

Galatians Chapter 2 describes a historic meeting of two sides of the Church, and in Galatians 2:10, Paul writes that there’s one thing they agree on – looking after the poor. “Imagine Peter James and John on one side of the room, and Paul and Barnibas on the other. And imagine them shaking hands and saying ‘it’s awesome that we have different ministry trajectories. One group of us is going to go serve Jews, the other group gentiles. And we’re going to point these groups to Jesus, but no matter what, we’re going to remember the poor, because that’s what Jesus did, and that’s how he ministered.”

Galatians 6:10 NKJV says “let us do good to all, especially to those who are of the household of faith”. The third P, Dr Hoag says, is “God’s people. And the last P would be prospects, people who are not of the community of faith, but who are on the fringes, and connected to the Body of Christ.”

So to sum up, what did the early Church do with their money? “They poured it into the Pastor, the poor, God’s people, and they poured it into those prospects that they interfaced with. And conspicuously though, guess what they didn’t pour money into? Property.”

In his conversation with Neil Johnson, Dr Hoag provides lots more great insight into how Jesus’ fulfilment of the law impacted on the way early Christians thought about money. What does that have to do with peanut butter and jelly sandwiches? Listen to find out. You’ll also hear from some of our listeners, who called in to discuss their personal struggles with tithing, and their thoughts about how the Church should use its funds. It’s a great conversation, packed full of wisdom that could change the way you think about your finances forever. 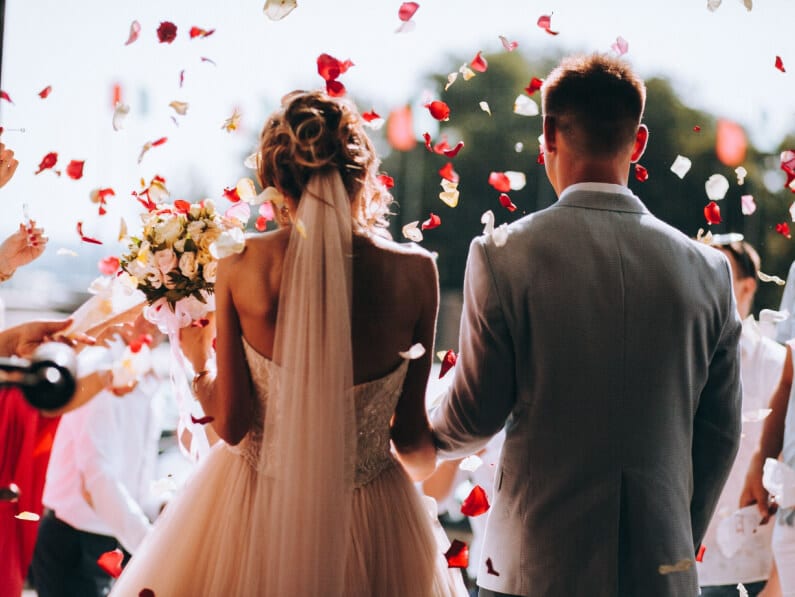 What Christmas Can’t Do

As the Christmas season descends, we’re seeing countless commercials of things we’re supposed to buy to make us and...
Music

Watch the video of Michael’s ‘Friends Are Friends Forever’ tribute to his friend, the late President...
Business

One of the things the pandemic has hit hardest is our pockets. There are very few Australians who haven’t suffered...
20Twenty, Business

What’s the Big Deal About Money?

Money can get us into trouble as much as it can get us out of trouble, but also has the capacity to control our...
Articles, Christian Living

Samson had a dilemma. He was so strong! What did he need God for? And it’s a problem that we all face in one way...
×
×