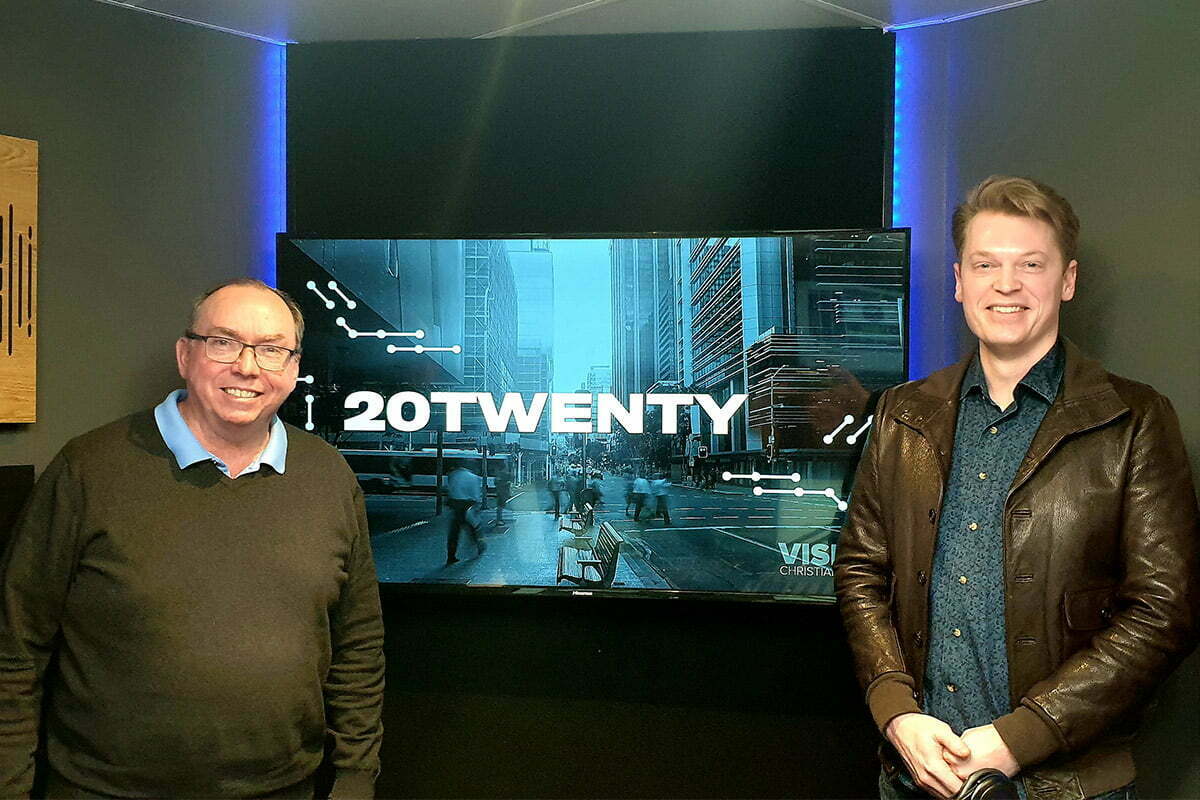 Last weekend Queensland Premier Annastacia Palaszczuk won a resounding victory in the state election. A swing of more than 5 per cent toward Labor secured a historic third term for her government. But for Christians, this isn’t a result to celebrate.

“This was actually the first opportunity Australia has had to get some serious pro-life reforms through,” said the Australian Christian Lobby’s Martyn Iles. “Queensland passed laws which make it legal to kill a child in the womb, to dismember them when they can feel and apprehend everything that’s going on, on the day that they could be born, right up to the end.”

Talking to Neil Johnson on Vision’s 20Twenty, Iles said there were some silver linings to be found. Defeated opposition leader Deb Frecklington, who was a public pro-life advocate, has resigned. But also defeated is deputy Premier Jackie Trad, architect of what he calls the most inhumane abortion laws in the world. “Silver lining sort of. It was lost to a Green, so that’s not so great.”

Iles also points out that the three MPs from Katter’s Australian party have retained their seats with a slight swing toward them. “I highlight those guys because I think they’re a little bit underrated and under recognized as really serious defenders of Christian values in the parliament. They’ve been fantastic on pretty much everything.”

Otherwise though, it’s disappointing that Queensland missed this unique opportunity for reform. Iles says however that it was always going to be difficult to remove an incumbent government in the year of the pandemic. “I think any state that has an election right now would be the same, because people are afraid around the Coronavirus issue.”

Iles says Palaszczuk chose to politicise COVID-19 with decisions to keep borders closed and restrictions in place based on little evidence, likely at significant cost to the state’s economy and tourism industry. “Coronavirus can be managed more smartly than that. But what she did made her look tough on Coronavirus, made her look strong.”

Iles says all state governments have been spending millions of dollars monitoring public sentiment around COVID-19. They could have worked to open up the economy sooner, and explain their decisions to the public. “But because an election was in the wind, they didn’t bother with that. They simply did the polls, found out how people are feeling, overreacted, destroyed a lot of stuff in the process.”

“Politicians aren’t leading anymore,” he said. “They’re just trying to find out what peoples’ fears are, and they’re pandering to them, to extract votes out of it. That’s been rewarded, and you can be assured, that it’s not going to do any good for the Coronavirus management around Australia in the next few months.”

Other politicians will use Queensland’s approach as a template, and work to create fear around issues rather than trying to justify a more controversial approach. “We’re going to amplify it, make people afraid, and show them how strong we are on this, so we can win votes. It’s a real shame, and not good for Australia.”

Euthanasia is another example of fear-lead politics, with Labor having promised to legalise voluntary assisted dying following re-election. “People are quite afraid of their own circumstances when the end comes, and how it might all pan out, and the challenges that the end of life brings, and so they support euthanasia.”

“Unfortunately, that’s again false. A good leader would show people that actually end of life care is extremely good if it’s properly resourced and funded, and nobody needs to die in pain. That’s just a fact. You can talk to palliative care specialists, and they’ll tell you exactly that. But again it’s a fear thing sadly. We had an opportunity for a good pro-life reform or a bad pro-life reform. We got the bad pro-life reform under Labor.”

But it’s still quite possible that the proposed euthanasia reform won’t ultimately become law, given likely opposition from the LNP, the Katter party, and even potentially some Labor members crossing the floor. ACL intends to campaign on the issue, and Iles encourages us to stay faithful. “If we pray and act in relation to all of these things, we just don’t know what God can do,” he said.

Things are looking quite grim at the moment when you look at the big picture of the Australian and global economies....
20Twenty

It is as addictive as drugs, and just as harmful. Paul Ninnes from Real Talk Australia says we’re all...
Christian Living

The Hand That Spins the Galaxies Wants You Here

Sheridan Voysey’s personal statement – a creed of sorts – that captures what matters most in life.
Articles, Rise and Shine

It’s not just about keeping them in Church. It’s about fostering their relationship relationship with God, and...
Articles, Kameel Majdali, Queen Elizabeth II

Of her many titles, Queen Elizabeth II is called the Defender of the Faith and Supreme Governor of the Church of...
×
×