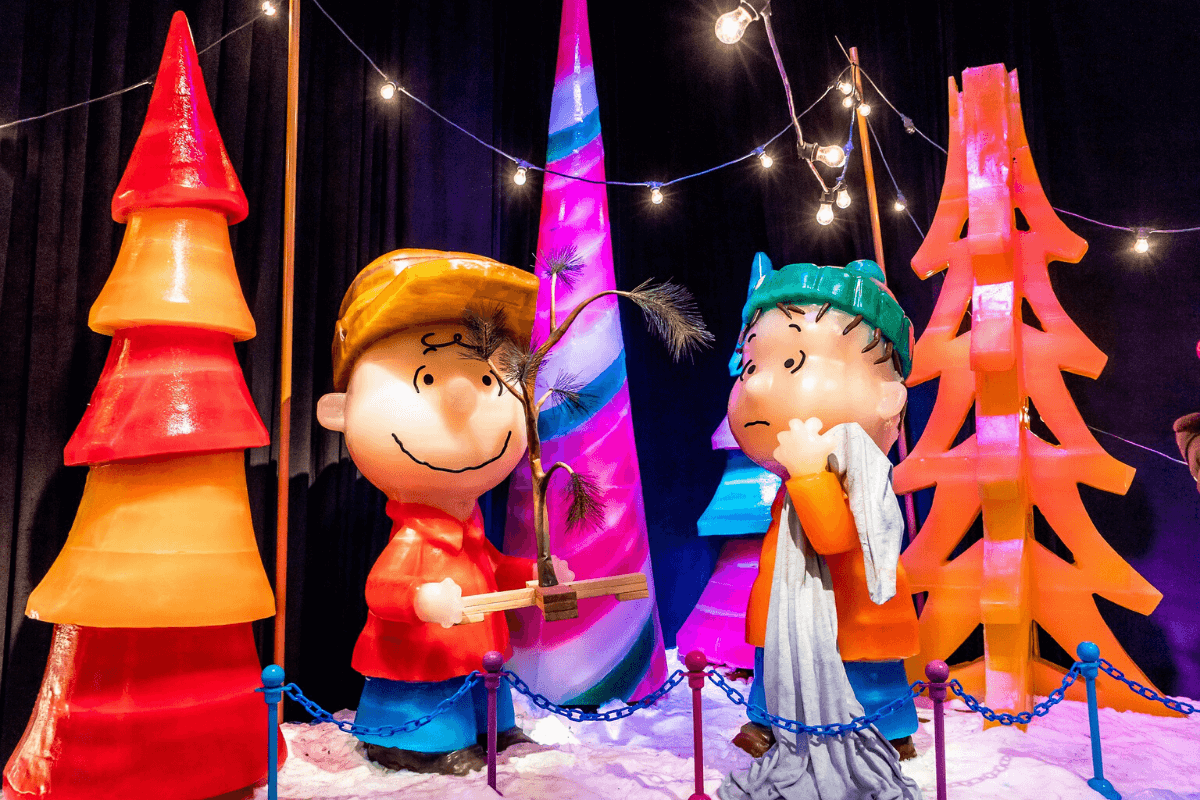 Are you a fan of the comic strip Peanuts? One of my most loved Christmas cartoons is A Charlie Brown Christmas. First airing in 1965, it went on to win an Emmy and a Peabody award. But the key scene in the cartoon where Linus recites the Gospel of Luke was nearly cut from the finished version. The producers thought it was too religious.

In the television special, Charlie Brown was getting flustered with the commercialization of Christmas. His dog Snoopy was focused on trying to win a holiday decorating contest, and his sister Sally wanted her presents ‘right now!’

But that’s not what Christmas is about. Jesus wasn’t born in a glitzy palace, but into a humble manager. He didn’t come for bright lights and superficial fame.  Jesus constantly reached out to the outcasts and downtrodden. Even while Charlie Brown was searching for the true meaning of Christmas, he help to reflect this.  Instead of buying the best looking Christmas tree, he bought a small struggling one instead.

But the scene that encapsulated the Gospel message of Christmas most strongly lies in another subtle detail.

Linus drops his blanket whilst sharing “what Christmas is all about”.

If you are familiar with Linus in the comic, he is known for his security blanket which he holds onto wherever he goes. Even though Snoopy, Lucy, Sally and others try to get him to give up his blanket or ridicule him for it, he refuses to.

Until the climactic moment.

At the point where he calls out “fear not” while reciting from the Gospel of Luke, Linus drops his blanket.

What the Sunday School teacher Charles Schulz implied in this little action is brilliant. Jason Soroski who also wrote about this show articulated the implication like this:

The Peanuts gang go on to sing “Hark the herald angels sing”, instead of “O Christmas Tree”, which, as the centrepiece, would have been the obvious choice.

The focus was no longer on the tree, the presents or winning competitions.  It was on the Christ of Christmas. Like the shepherds who responded to the Good News of the birth of Jesus, so Peanuts gang did as well.

This Christmas, and indeed the past two years have been full of things to make us feel insecure. But this deceptively simple cartoon still points us to where true peace and security can be found — Jesus. That’s what Christmas is all about, and we can respond to.

About the author: Kristine Lee is an author, writer, aspiring filmmaker, dreamer, motorcycle rider and fulltime Christian. That just means she shares the love of her life Jesus wherever and whenever. In her eulogy, she would simply like to be known as someone God loves. Connect with Kristine on jinpynlee.com

During the course of our life, we encounter stress. Some in high levels, and some in low. Emails, global linking,...
×