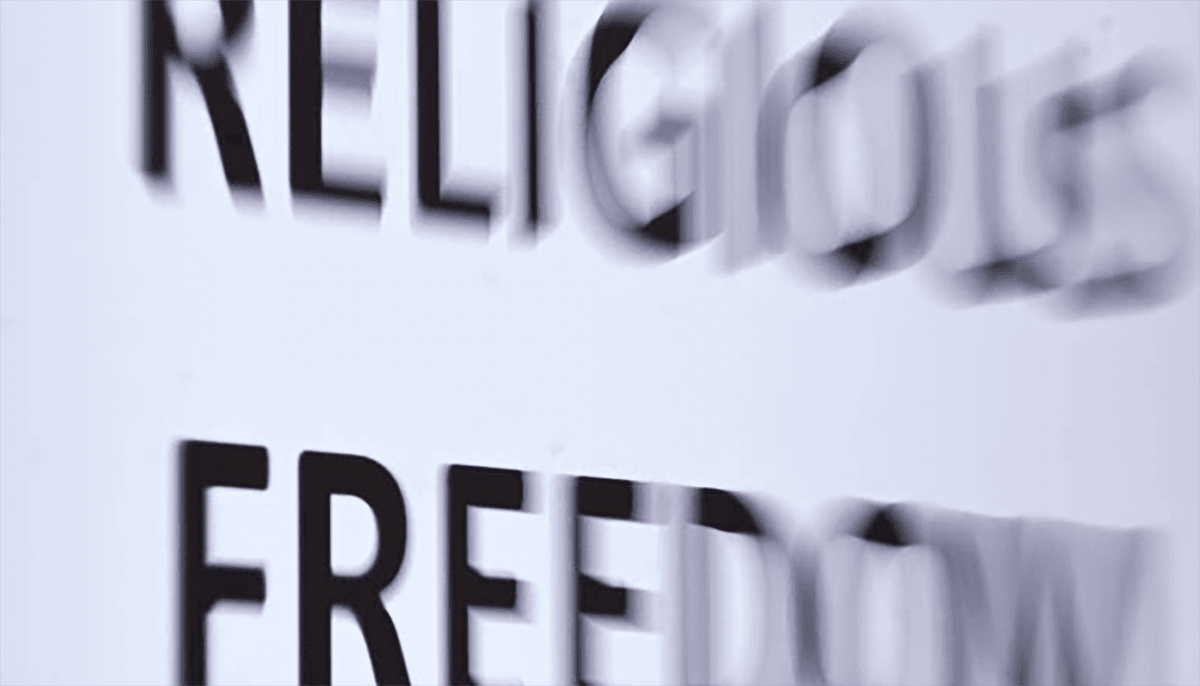 As you may know, our federal parliament has introduced legislation aimed at providing a measure of protection against discrimination for people who choose to follow a particular religion. These protections do not currently exist in federal legislation and states and territory legislation varies considerably.

Our federal parliament has referred its proposed legislation to the Parliamentary Joint Committee on Human Rights. The committee has developed an online survey to allow members of the public to fully express their views on the religious discrimination legislative package. The survey will close at 5pm (AEDT), 21 December 2021.

Vision Christian Media would like to encourage you to take the time to respond to the survey and to have your voice heard.  To respond if you are willing please Click Here.

The Ongoing Debate over Religious Discrimination

It can be extremely difficult to speak up in the face of controversial issues. But someone has to be willing. We can genuinely make a difference if we’re brave enough.

Does the withdrawal of the Religious Discrimination Bill mean the end to Christian Aged Care Facilities providing faith based care? 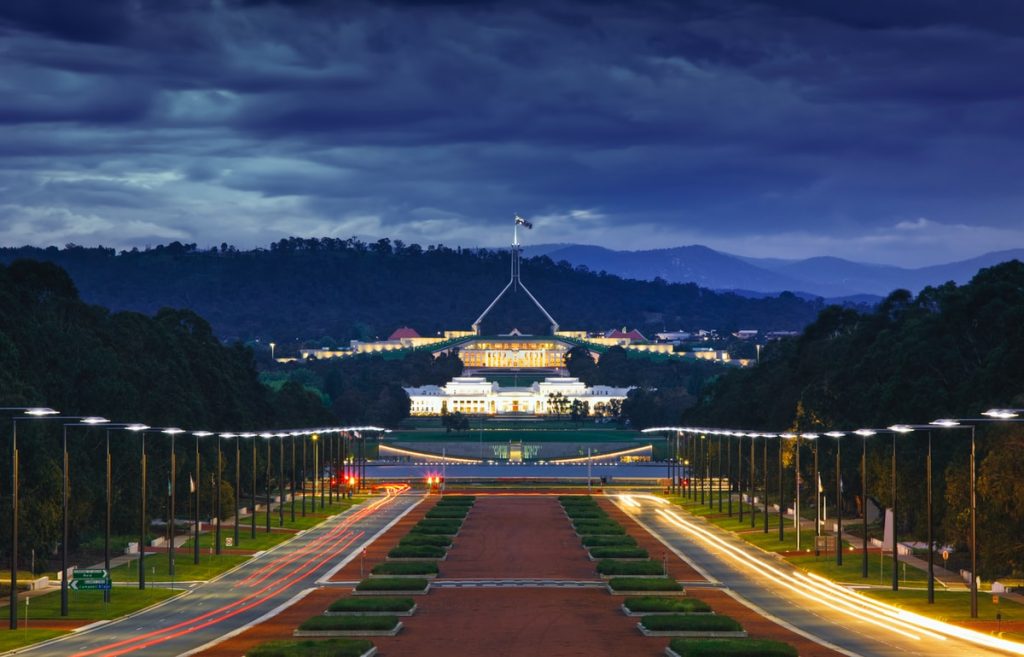 “It’s a very fervent, frenetic campaign to kick up as much dust as they can.” 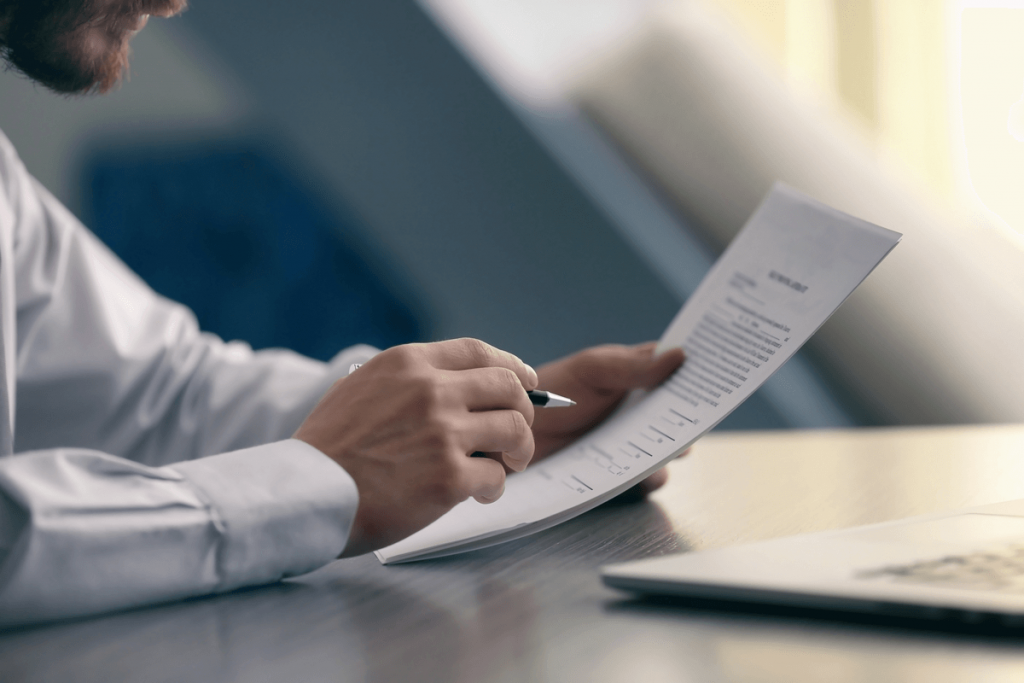 Listen to More About the Religious Discrimination Bill

Generous Churches don’t happen by accident. A generous Church is borne out of proper planning and a work of the Holy...
Articles, Focus on the Family, Marriage, Money

In a world overwhelmed by technology, one thing that often gets lost in the shuffle is true connection.
×