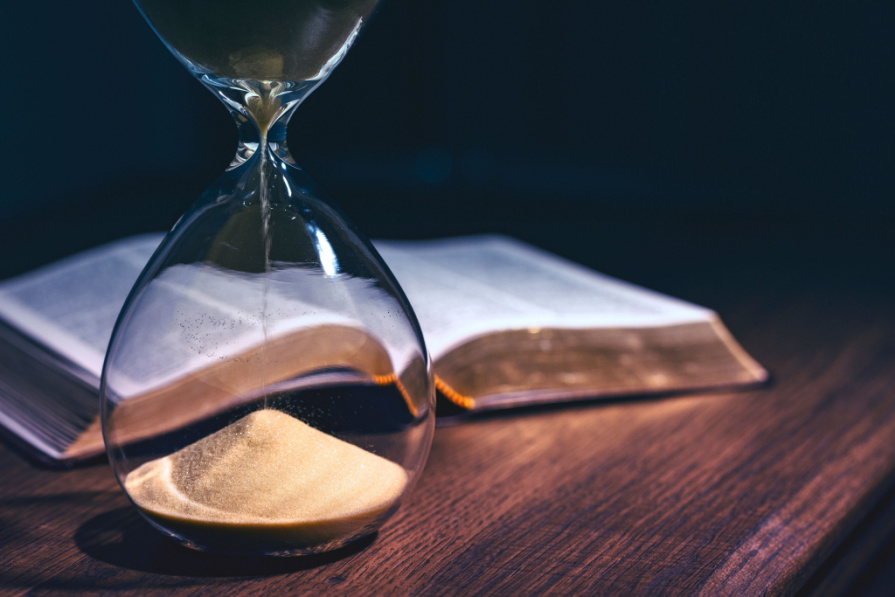 The past few years have left Australians reeling from the shock of forced mandates, lockdowns, arrests for not wearing a mask, and police brutality that included pepper spraying and shooting Australian citizens with rubber bullets for peacefully protesting. The government’s overreach has left businesses decimated and the nation divided. While some people have profited from the devastation, we should not forget those who have suffered and are still suffering.

With the current push for The Great Reset, many are wondering whether we are living in the last days. US Army Chaplain and Colonel David Giammona, who served 32 years in the military, spoke on 20Twenty about his latest book, The Military Guide to Disarming Deception. David has had three tours of combat duty and spent four years at the Pentagon. Currently, he’s an ordained pastor living in Atlanta, Georgia, USA, and considered an End Times expert.

World domination has been attempted multiple times. It started with the Tower of Babel, and then there was the Greek, Roman and Ottoman Empire, and Nazi Germany led by Adolf Hitler. Today it’s the co-operative effort of billionaires, headed by Klaus Schwab, with significant influence, who meet annually in Davos, Switzerland and other areas of the world.

After hearing Klaus Schwab mention that the Covid-19 pandemic was the perfect opportunity to implement The Great Reset, many believe the pandemic was planned for this purpose. The continuation of fear campaigns stating new viruses are on the rise is an attempt to convince the masses that a one-world government and military will make the world more stable and bring peace.

David believes Christians need to take this seriously because what we’ve been through in the last few years will increase in intensity until the end of this age comes and the Lord takes over.

The unethical push for vaccinations has shown governments that people are willing to comply with mandates in order to regain their freedoms and continue earning a living. The vaccine mandates may have been a dress rehearsal for what’s coming. Considering people in the billions complied with the mandates, they will no doubt do the same under the orders of the Antichrist.

China is on the Rise

China’s aim is to take over from America as the world superpower. They have infiltrated every country with their affordable products and now they want to ensure their currency is supreme.

‘China is switching to digital currency so they can control their population. And they want to make their currency a worldwide currency so that China can influence the entire world,’ said David.

The Chinese Communist Party has set up a social credit system that scores its citizens based on their behaviour. If their scores get low, they can shut them off from accessing services and their money, so they can no longer buy, sell, rent accommodation or work. Some are even imprisoned.

This is where the world is heading, as stated in Revelation when it mentions the mark of the beast, which will be enforced once the antichrist is revealed during the tribulation.

‘He causes all, both small and great, rich and poor, free and slave, to receive a mark on their right hand or on their foreheads, and that no one may buy or sell except one who has the mark or the name of the beast, or the number of his name.’ Revelation 13:16-17

‘China is on the rise, and they want to implement this system not only in China; they want to take over Taiwan and the rest of the Asia-Pacific,’ said David.

Elon Musk is fascinated by Artificial Intelligence and has spoken about connecting human brains to computers to make them far superior to what they are now. The belief is that we can become gods and live hundreds of years. These concepts are full of deception. These people worship technology. But technology is not going to save anyone. The same technology people think is going to save them is actually going to enslave them, which is evident now.

Faith is the tool that will get you through all the things that are happening. Our faith should not be in mankind, technology or governments. Our faith is in the living God. Satan’s plan will not succeed. Jesus is Lord, and He’s coming back soon. We need to be ready, dressed in the armour of God and spreading the good news of the Gospel.

‘These things I have spoken to you, that in Me you may have peace. In the world you will have tribulation; but be of good cheer, I have overcome the world.’ John 16:33 NKJV

‘I want to stand before God on Judgement Day and say, Lord, I did everything you asked me to do. And I want to hear the words, well done, good and faithful servant,’ said David. ‘If you ask God, he will show you and guide you. You have nothing to worry about because you are in the hands of the Almighty God, the King of Kings and the Lord of Lords.’

‘But as for you, you meant evil against me; but God meant it for good, in order to bring it about as it is this day, to save many people alive.’ Genesis 50:20 NKJV

How to Prepare for What’s Coming

David believes we need to prepare physically and spiritually.

‘Stock up on food and water because we’re looking at a worldwide famine coming. I’m not trying to scare people, but you just need to look at what scientists are saying. We have more diseases coming that will shake the world. There are reports of hurricanes and earthquakes all over the place.

In the spiritual sense, people need to prioritise reading the Bible and apply it to their lives. It’s important to start memorising the Bible because once they start banning Bibles, it’s going to be hard to own a Bible in the future.

Attending a church where you are being taught the Word, and the pastor is preparing their congregation for what’s coming, and reaching out to save the lost in the community, is important during these times.

‘The reason some churches aren’t teaching about the end times is because they’re afraid of upsetting their congregation and they will not get paid as pastors. They’re afraid of the culture and that the government might shut them down. So fear is a real amongst pastors right now. And a lot of denominations are not talking about the end. They rather talk about how nice life is but they’re not preparing their congregation for all the stuff that’s going on,’ said David. ‘If your church has sold out to the Cultural Revolution, Socialism or the Wokeness agenda, you need to get out of that church and get into a church where believers are following the word of God.’

Remember that God is in control and is using all that is happening to bring revival and awakening. It’s already starting to happen, and you can be a part of it by spreading the good news of the Gospel.

This article was inspired by 20Twenty’s interview with David Giamonna. The image was supplied by Shutterstock.

To find out more about David Giamonna’s ministry and his latest book, The Military Guide to Disarming Deception, visit his website at Battle Ready Ministries.

For further reading, check out these articles:

Is it Time for a Reset?

To listen to David Giamonna’s full interview on 20Twenty, click the link below:

The ACL is essentially blind to party colours in this election campaign. They are instead encouraging Christian voters...
20Twenty

Terminations being conducted as late as 37 weeks.
20Twenty

Many Christians believe that if we just follow God, everything will be fine. But Dr Andrew Corbett says problems are a...
20Twenty

I love that Jesus wants to relate to me – a messy bloke. He understands mess, and deals with it. Jesus lived in...
20Twenty

The Unique Resurrection Of Jesus (2)

He’s the only one who didn’t die again. In Scripture all others who rose from the dead, died again.
×
×