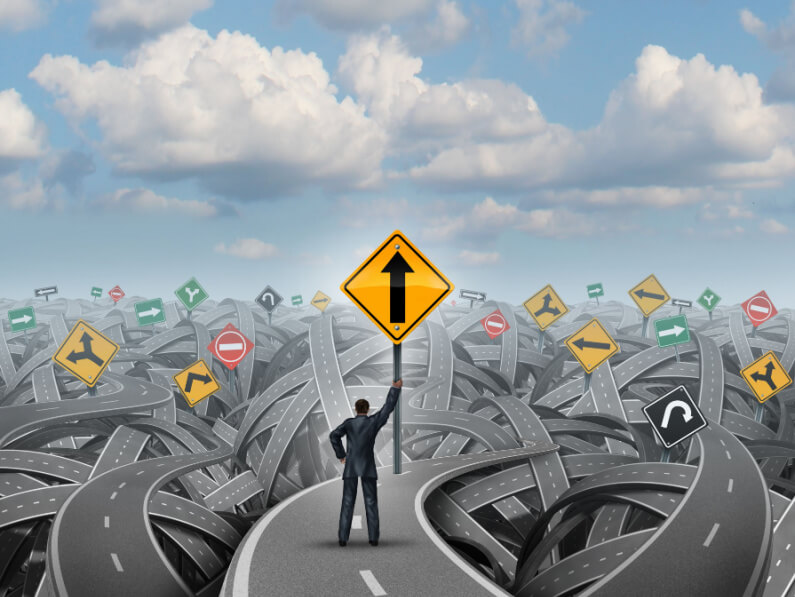 Dr Kameel Majdali is an ordained minister of the Australian Christian Churches. He preaches all over the world with an emphasis on the Word of God and the power of the Holy Spirit. He also leads the organisation Teach All Nations, a ministry that is dedicated to sharing the good news of Jesus Christ with as many people as possible.

Kameel recently joined us on 20Twenty to share a preview of what to expect in his upcoming Australian tour. His desire is to bring insight for today and hope for tomorrow. Kameel believes that the so-called God factor must be put into the mix as we face a challenging future.

The Holy Spirit Push Back

‘There are telling signs that God is working,’ says Kameel. ‘There is revival, and what I call the Holy Spirit push back. We need to do a lot of work and we will make a difference if we seize the moment. There’s God’s part in the equation and then there’s ours. I want to highlight both of those.’

One of the big issues facing Australia today is China’s desire to be a global superpower. Kameel says that while the United States has traditionally been the undisputed power in the Asia Pacific, China is now challenging that. The potential conflict over Taiwan makes that even more evident.

This is something Kameel believes we need to be watching and praying about. ‘There’s no value sticking our heads in the sand and pretending these things aren’t happening,’ he says. ‘As Christians, we have a wonderful dimension called faith, and faith is a key that unlocks heaven’s door.’

Kameel also believes that there’s a lot of this disinformation from all sides regarding the conflict in Ukraine. The danger of the Ukraine war is that for the first time in 77 years, since the end of the Second World War, there is a land war in Europe. But it’s not totally insurmountable.

‘We need to ask the Lord to show us how to respond in a way that’s constructive,’ says Kameel. ‘Because it just appears that the Western world is fighting a proxy war with Russia over Ukrainian soil. It’s complicated, but there are a lot of God’s people involved, and we need to pray for them.’

Kameel is also passionate in leading the fight back against wokeism.  Whether it’s gender or social justice issues, what is interesting is how this ideology is the antithesis of Judeo-Christian heritage and values. It is an enemy to faith, family and freedom. But people who are woke pursue their agenda with religious fervour.

Be Strong and Courageous

‘Ultimately the pushback will have to be spiritual,’ says Kameel. ‘There is a spiritual army rising up and saying they don’t want cultural Marxism and the socialism that it brings to be part of their national fabric. They want to return to the values that made their country great. The message is still the same.’

According to Kameel, these are times where we need some courage. ‘The good news is courage is readily available as we walk with God. I still think of the words that God spoke to Joshua. He says, be strong and of good courage. Courage in God is a decision we make to cooperate with the Lord.’

‘It’s time to shed some light courageously on what’s happening in our world. That’s exactly what I am trying to do in this tour. I fervently believe whenever you understand the nature of the problem, you’re halfway towards a solution.’

‘We need to declare this and help foster hope in the hearts of people.’

Dr Kameel Majdali will soon be embarking on his 8th annual Understanding the Times Australian tour that will run from 10 September to 24 October 2022. Vision will be live streaming this special event on 12 September for those who can’t attend in person. We encourage you to register for this free event now so you don’t miss out.

Kameel’s topic is Turning the Corner: Bringing Clarity in Confusing Times, which will bring some clarity to the confusing times we are facing post-pandemic. Highlighting issues such as recession, inflation and the war in Ukraine, Kameel speaks about the new normal, which he actually believes is neither new nor normal.

Listen to Kameel’s full interview on 20Twenty below, and for more resources visit our Vision Store.

Wycliffe Bible Translators hope to achieve 95% of the world’s largest groups having the Bible in their most suitable...
20Twenty

While in the mission field in West Africa, Ross Jones became completely paralysed, and doctors had no idea why.
20Twenty

The nation’s economy has been ravaged; with food, fuel and energy shortages pushing half of the population into...
20Twenty

“I feel that we are not far off losing our religious protections. Who knows what will be next?” – Terri...
×
×