Guidelines to Dealing with Conflict 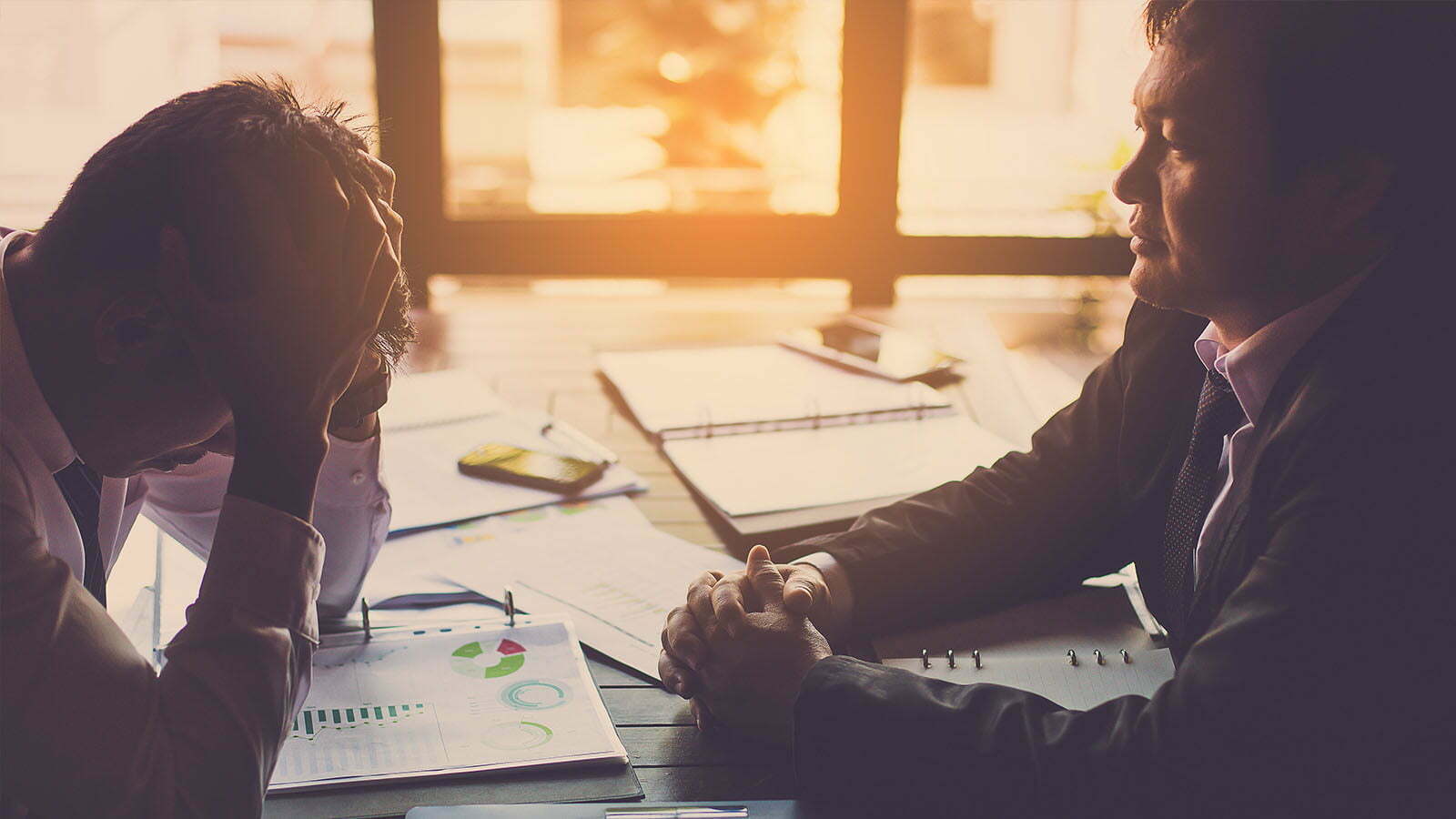 Whenever there are people together there is a good chance that, sooner or later, there will be conflict of some kind. It is not the end of the world; it is a sign of our “humanness”.

There are two aspects of conflict resolution to explore and discuss.

When we find ourselves in conflict with another person there is a number of steps and considerations towards a resolution.

3. Know how to confront

5. Focus on the issue, not the person

6. Use the “mirror technique”

8. Be open to agree to disagree

9. Remember – You cannot “out logic” emotion

11. Be gracious when others confront you

12. Be committed to follow-up

If asked to help in the resolution of a conflict involving other people, the following might be useful.

In conclusion, we benefit from considering the words of 1 Peter 2:21-23 – For to this you were called, because Christ also suffered for us, leaving us an example, that you should follow His steps: “Who committed no sin, nor was deceit found in His mouth”, who, when He was reviled, did not revile in return; when he suffered, he did not threaten, but committed Himself to Him who judges righteously.

Equipping Students for the New World of Work

How to Make it Work From Home

Christian Living, The Word For Today

Contentment, is to know with certainty and firm conviction that God is able to meet your every need!
A New Beginning, Articles, Greg Laurie

When You’re Forced to Start Over

From the belly of the fish, Jonah probably thought that God would never use him again—and God certainly was under no...
Christian Living

Why Your Dining Table Has Great Significance

When you move house, how do you capture all those years of beloved family memories?
Jeff Vines

How Could a God of Love Allow the Christchurch Massacre? – Jeff Vines

NZ prides itself on inclusivity and tolerance. But “inclusivity” and “tolerance” will not heal the broken hearted....
Articles, Real Faith, Testimonies

Mark and his friend, Dave Reardon, reflect on Andrew’s legacy and the impact he had on their lives.
×
×