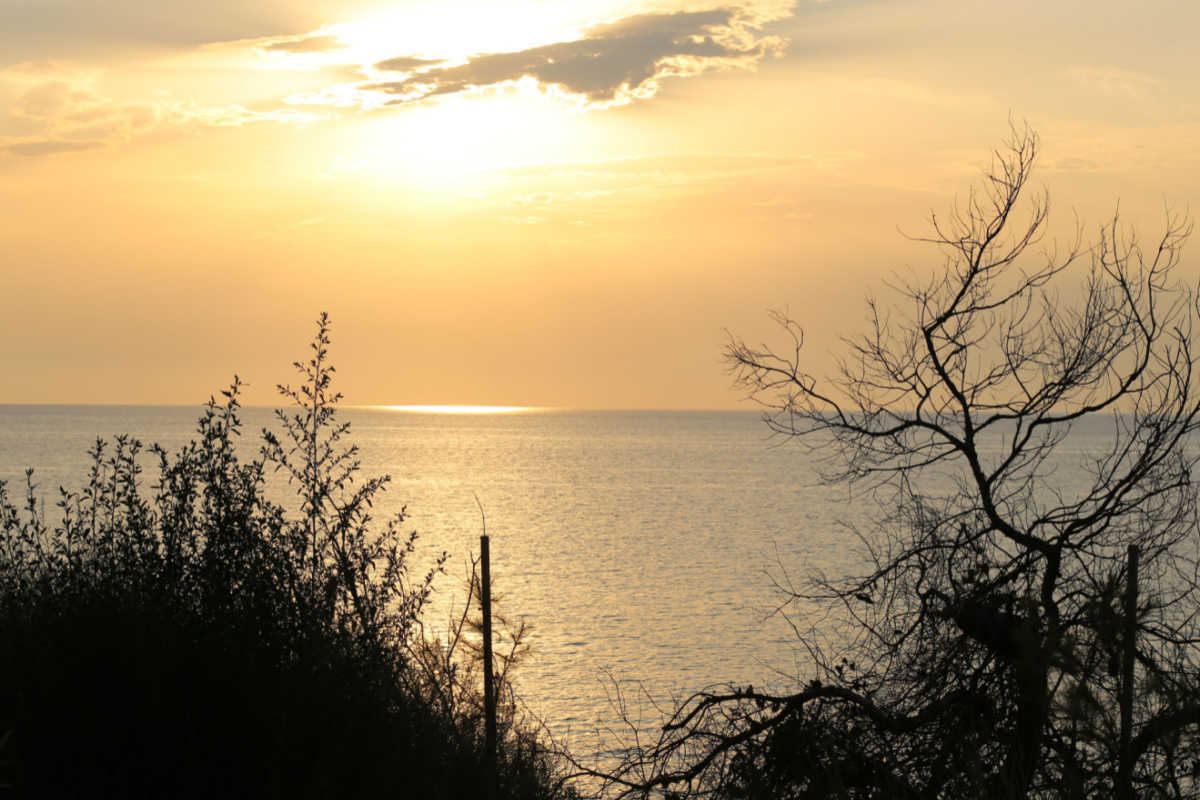 As a child, Andrew Jobling says he was an insecure, attention-seeking mama’s boy. Then in his teenage years, he was driven to find acceptance through playing football with limited skills and physical prowess. Yet he ended up playing professional Australian football for seven years.

After retiring from the sport with no experience or qualifications, Andrew accidentally decided to write his first book and is now a best-selling author. But how did this all come about? And what role did his Christian faith play in all of it?

Andrew’s story began when he was born into what he describes as a beautiful, loving family. He was a middle child, insecure and craving attention. His older brother was extremely smart and his younger sister was beautiful, and he felt himself being constantly compared to them.

“I did whatever I could for attention,” says Andrew. “If I didn’t get it, I’d have a tantrum. I have spent a lot of my life chasing attention, validation, acceptance and love, thinking that it was outside of me. It was interesting that this desire to be seen and acknowledged led me to be this skinny, sulky mama’s boy.”

Andrew thought if he did something like becoming famous, that would give him the attention he wanted. He would feel better about himself, and everything would be perfect. In his young, naïve mind Andrew decided the way to do that was to be a professional footballer.

“I’m incredibly proud of what I did to get there,” Andrew says. “There are amazing lessons that came out of my teens and early twenties that have shaped my life. Learning focus and hard work, and not taking rejection as a no. God was with me saying, Andrew, just keep going, doors are going to open.”

Andrew says the desire to be known is what kept him motivated, but it was the wrong motivation. He always believed that chasing and achieving his dreams was important. But he lived with the constant anxiety of never measuring up to what he thought he should be.

“After a few years of playing regular footy it became a bit of a chore,” says Andrew. “Before I knew it, I was gone. I was sacked and as I look back now I can see the reason that happened was because it just wasn’t giving me what I wanted.”

Andrew thinks you have to have the belief that God loves you no matter what happens. He often had moments of asking himself what he was doing, and why he was doing it. “My health and well-being is still a massive priority for me, but no matter how hard I trained, it never gave me that feeling of importance.”

After retiring from football, Andrew became a personal trainer and then went on to open a café. He ended up working over 100 hours a week, and the café was almost $100,000 in debt. “I was broken,” he says. “I was exhausted, and empty. And I just remember sitting there with my head in my hands thinking, this is not the life I want.”

The big question for Andrew was not what he could do to be more successful, but how did he want to live? “I wanted to love my life. I wanted to be doing something that made a difference, and I wanted to be healthy and have great relationships.”

God gave Andrew a vision, and he saw himself connected to God and writing a book. “I just stepped out in faith and thought, I don’t know what I’m doing, but if I take the first step, the path will open itself up for me. God will help me do it. Two years later I was a published author, and it became a bestselling book.”

Since 2006, Andrew has been writing books, speaking and mentoring, and he absolutely loves it. “Looking back now, it was the decision to write the book that helped me create the vision from God that I saw and am actually living today.”

Andrew’s work is something of a mission now, because he is seeing it impact the lives of others. “My focus is now off myself, and on helping people. Every single day I ask myself, how do I help more people?”

“I know that God has put me on the planet to impact lives.”

Listen to Andrew’s story below

Stu Millar from Train to Proclaim talks about the importance of being an active part of the Body of Christ.
Articles, Creation, Faith

Angels have been described as being God’s Special Forces or Secret Agents. They are mightier than men and engaged in...
Articles, Vision Today, Visionathon

From Rehab to Recovery – How You Helped David Look to God

After a 20 year addiction, David found himself in rehab, where he gave his life to Jesus. But finding his way after...
20Twenty, Articles

A Christian Take on the Fall of Afghanistan

In this 20Twenty conversation, we talked about the unfolding events happening in Afghanistan that have the whole world...
Christian Living

Bushfire Crisis: How You Can Help?

After seeing the bushfire devastation many have suffered, Australians are now asking how they can help.
×
×