The Rise of the Regions: Australians are Moving to Regional Areas 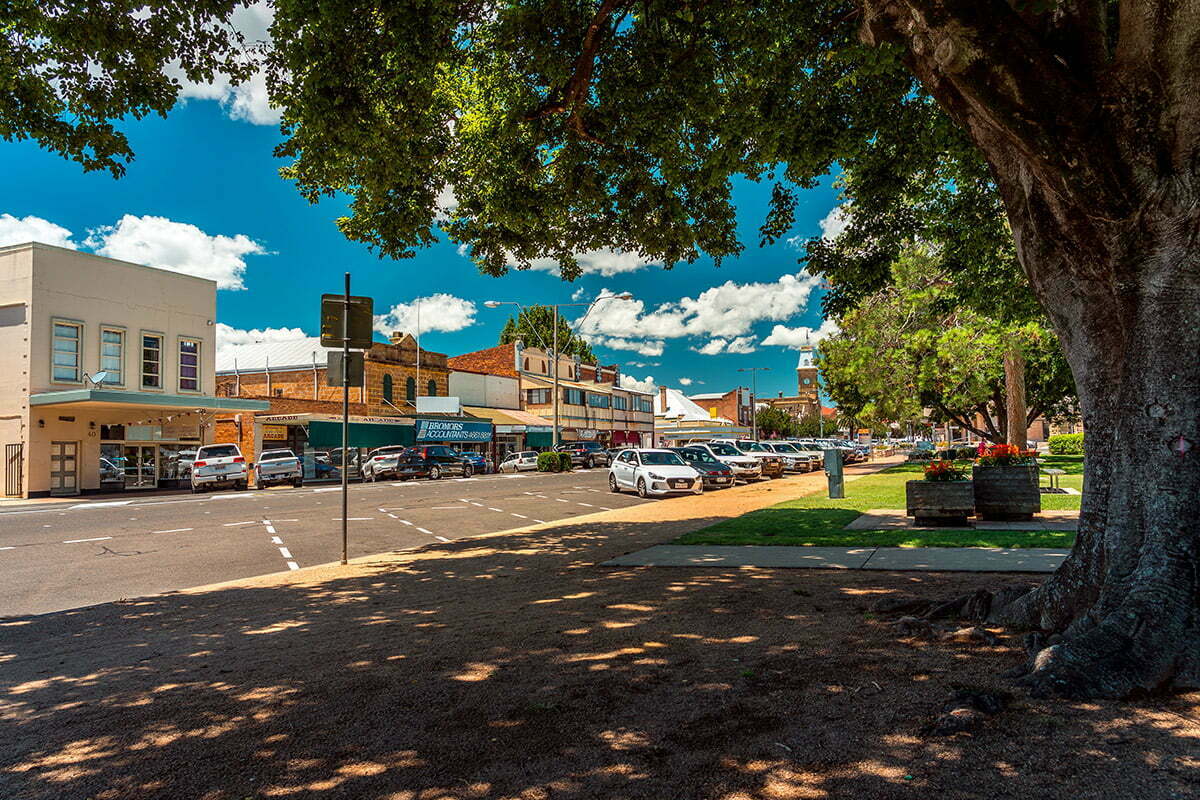 Australia is experiencing a population shift to the regions, according to the latest internal migration data released by the ABS. This trend, which we called ‘The Rise of the Regions’ in our top trends for 2021, is counter to the historical trend of Australia being a capital-city centric nation.

In 2020, regional Queensland grew the most through internal migration with an increase of 17,000 people. Comparatively, regional areas of Victoria grew by 13,400 people and regional areas in New South Wales grew by 12,700 people. Areas with ample lifestyle benefits like the Sunshine Coast, Geelong and Wollongong had been experiencing this population growth for some time, and were growing fastest in 2019 before COVID-19 hit. Those early movers have now been followed by more and more capital city residents chasing the coastal and lifestyle dream.

Cities are not dying, but are reinventing themselves in the WFH era

Despite this slight internal exodus, Australia’s cities are not dying. Our capital cities have historically been the benefactor of overseas migration, which has stopped due to the pandemic. The changing nature and location of work means cities need a reinvention as people look for walkable communities and more space at home to accommodate the WFH (work from home) era that we are moving into.

The nature and location of work has drastically altered in this WFH (work from home) environment; however our capital cities will remain the central gathering place for the majority of Australians after decades of trends towards urbanisation. In 2020 only three cities grew from people moving from other states (internal migration), with the largest growth occurring in Brisbane (13,000 people), Perth (3,500) and Canberra (300). No other cities grew through internal migration, showing the exodus from capital cities as people seek a different lifestyle and location for work along with a more affordable location.

Greater Sydney experienced a population decline in net internal migration of 31,600 people. However, Melbourne set a new record with a net decline of 26,100 internal migrants, which is likely the result of the long lockdowns Melbournians experienced.

The relocation of Australia’s population impacts regional areas in a range of ways including property, communities and broader infrastructure. In areas experiencing population growth there can be greater demand for housing which can force up property prices, reduce rental vacancies and reduce the amount of stock on the market for existing and new residents.

Communities losing residents can also mean people losing their support networks and connections at places of local gathering including sporting, religious, school, or social groups. In an era of increased volatility and rising mental illness, the fragmentation of our communities can be a negative for individuals and their wellbeing.

On the upside, individuals and families arriving in new communities may have taken a positive leap forwards on the property ladder in this era of low interest rates and improved access to credit. The movement to regional areas may have benefits for people’s social and mental wellbeing as reduced commute times and more days working from home lead to better familial relationships and social interactions in the broader community.

Business Advice: Is Your Last Impression As Good As Your First?

We all have our own story of dealing with friction. Hours spent on hold, inefficient systems and arbitrary rules all play a role in making many customer experiences unbearable.

How Do We Unify When We Are So Divided?

Right now we are living in testing times, so how do we unify when we are so divided?

People have a ‘nope-speed’. Yet often we see the people around us spinning faster and faster under the pressures of work until their life falls apart in slow motion.

Who’s Been Left Behind by COVID-Accelerated Automation?

Increasing automation has been impacting jobs for decades. In the past couple of years, automation has accelerated. How have these changes been positively helping businesses?

Jesma and her husband joined a Sunshine Coast hippie commune in the 1970s. Now they’re Christians, making a huge...
20Twenty

The Future of Worship: How COVID Changed the Way We Church

The pandemic altered the way many people come together to worship, but according to some church leaders, that change...
20Twenty

Dr Nick Hawkes has lived a rich and full life. He was born in Adelaide and went on to receive degrees in both science...
20Twenty

Kelly was a suicidal teenager, then an abused wife with two little kids. God had His hand of protection over her life,...
20Twenty

The Word for Today Transforming Prisoners

God’s love knows no bounds — not painful pasts, not callous captives, and certainly not prison doors. In the...
×
×