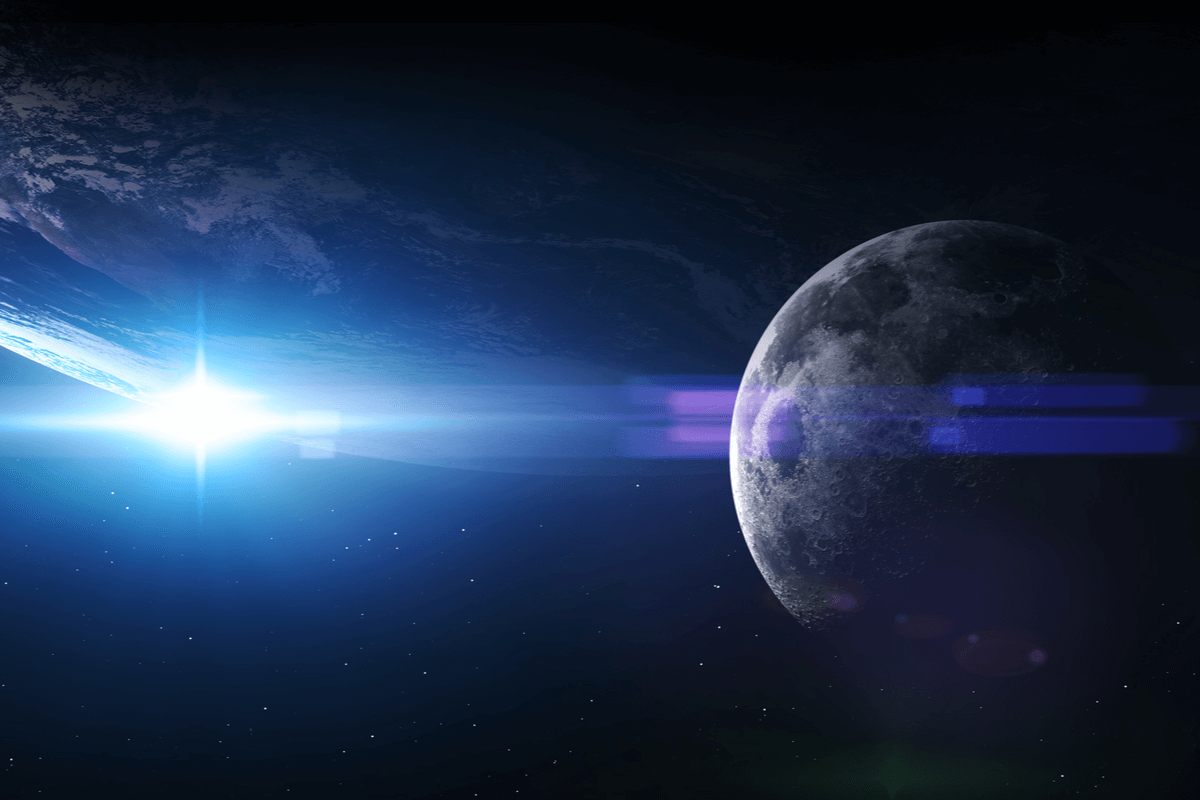 Christians know that God created heaven and earth. Many years of scientific discoveries are yet to prove our faith wrong. We often look to new research as a way of shedding even more light on the truth of God as creator.

Recently we have seen the long-awaited launch of the James Webb Space Telescope. Its primary aim is to reveal more about our cosmic origins. It’s infrared capability will give us better insight into what’s going on in the atmosphere.

Geophysicist Scot Devlin is a speaker and Marketing Coordinator for Creation Ministries. He joined us on 20Twenty to explain what this new telescope can tell us about the universe, and the possibility of finding life on other planets.

The James Webb space telescope is primarily an infrared space telescope. Like the Hubble, it sits above the Earth’s atmosphere. One of its advantages is the infrared capacity allows it to penetrate dust clouds and send back much clearer images.

Scot believes that as Christians, we know God as creator. Our understanding of the Bible is that the earth is the centre of God’s creation. Jesus came as our Kinsman Redeemer, so he had to come in human form. But if God created intelligent life on earth, is it possible He also created it elsewhere?

“It doesn’t seem likely that God would do something like that,” says Scot. “He certainly doesn’t mention it in the Bible. He says the earth and people are the pinnacle of his creation. If there were life elsewhere, there would also be the need for another redemption plan for wherever that life might be.”

As we start getting reports from the James Webb telescope, Scot says that many scientists will agree that these were the first galaxies to be created after the ‘big bang’ some 12 or 13 billion years ago.

But that doesn’t fit with the Bible’s timeline. If we think logically about sin coming before death, then there’s a problem. “If we start trying to incorporate this storyline of creation starting billions of years ago, we have the problem of death happening before sin. And that’s a real issue for the gospel.”

Even in some of our top Bible schools today, we have people theorising about how they can incorporate the theory of evolution into the Genesis timeline. The issue is not just inherent of the Bible, but the Gospel is at stake because Jesus came to undo the effects of sin.

“If you’re accepting the evolutionary timeline,” says Scot, “then the death, disease and suffering on the fossil record came before Adam and Eve. That’s a very different history from what the Bible says. It’s also an issue for the reason that Jesus came.”

Christians can expect that the discoveries made from the James Webb telescope will be entirely consistent with Biblical accounts. “God created everything ready and working,” says Scot. “Adam and Eve needed to eat in the first week of being alive. Plants were fully mature and this relates to even the most basic astrophysics.”

“When we learn about the sun, we’re told it’s four and a half billion years old. But as Bible believers, we know that the sun didn’t form by naturalistic processes. It was actually made by divine feat, by God creating it”

Scot says it’s always seemed obvious that the complexity of life, and the ecosystems in which we live, point to a designer. A creator who put intelligence into the design.

The Webb space telescope is also going to be looking for exoplanets, of which over 4000 already exist. They are planets that orbit stars other than our own. Yet out of all these planets, none of them are like the earth.

“It’s really interesting to see that the earth is very special,” says Scot. “Nothing else we’ve ever observed is anything like it.” 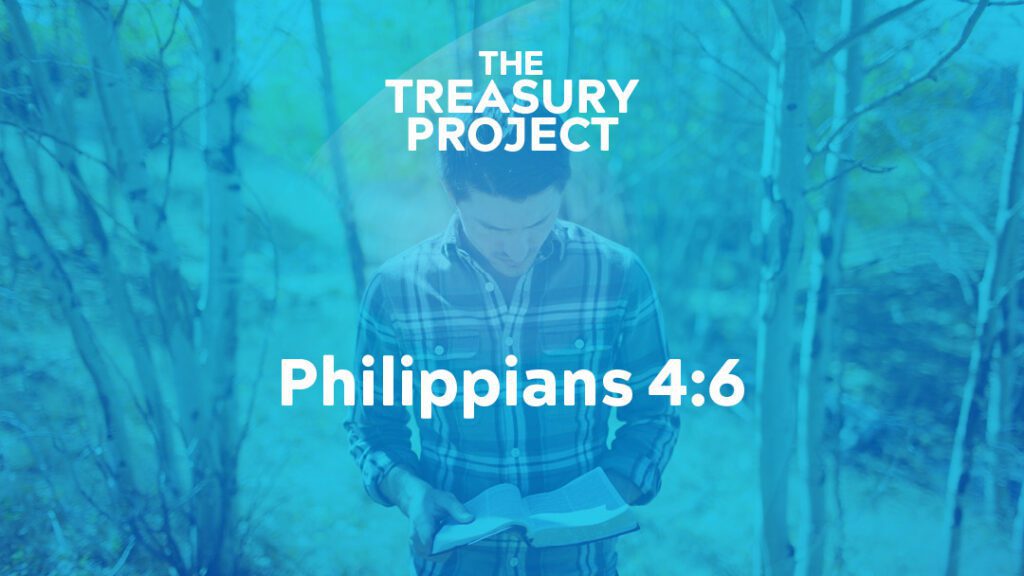 This week’s memory verse is Philippians 4:6 – Do not be anxious about anything, but in everything, by prayer and petition, with thanksgiving, present your requests to God. 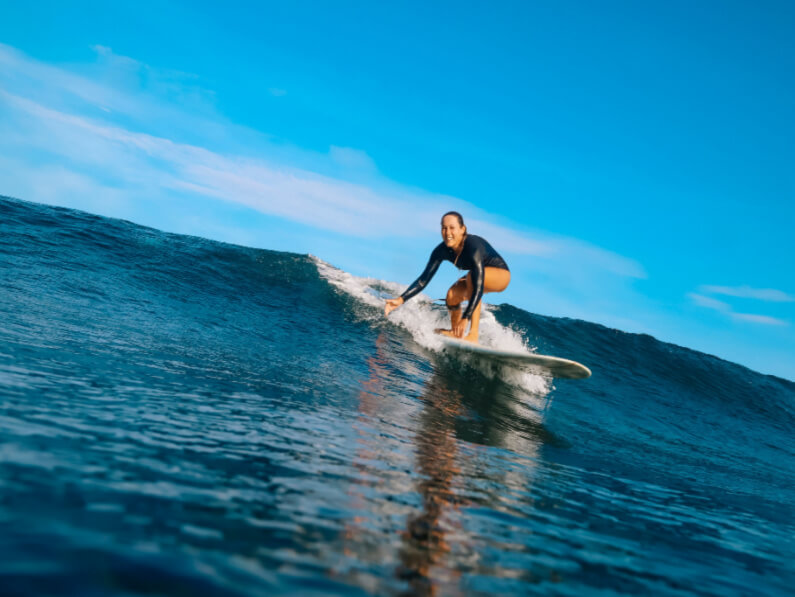 Tayla is a former competitive surfer and self-confessed introvert. After an injury halted her surfing career, Tayla felt that God was prompting her to step outside her comfort zone and live life with a focus more on others than herself. 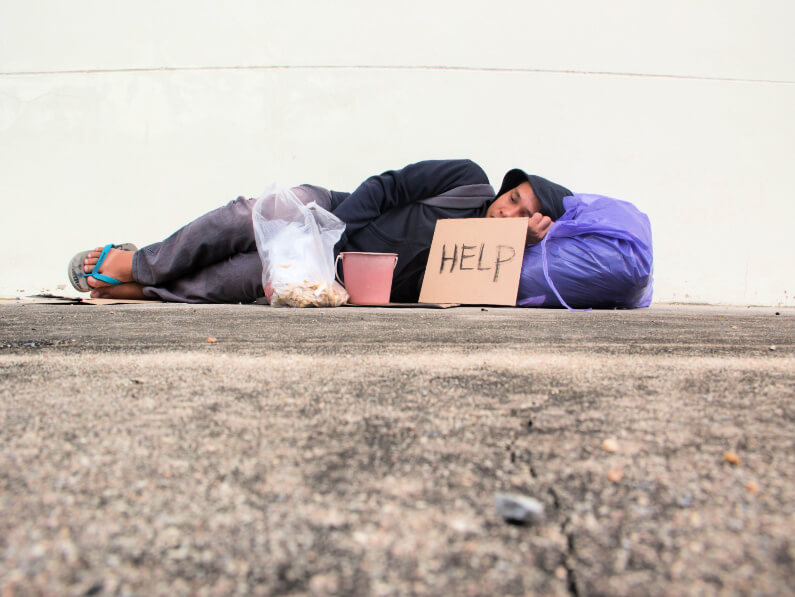 Almost 1 in 20 young people aged 15 to 19 became homeless for the first time during the COVID 19 pandemic. The reasons ranged from domestic violence, drug and alcohol, unstable employment, mental illness and the negative impacts of COVID.

The God of Justice

The Royal Australian Mint is circulating a new dollar coin to encourage charity. The Donation Dollar is the first of...
Business

Everything about the life and character of Jindi Cheese founder George Ronald’s is ‘big’ including what was once...
Bible, Bible Teaching, Perspective, Theology, Wisdom

‘Far more important than what we bring to Scripture is what God does to us through Scripture,’ says author and...
Articles, Rise and Shine

It’s a heavy, heartbreaking scenario for parents who’ve been praying for their children all their lives. So,...
×
×