Conquering our Fears about Money 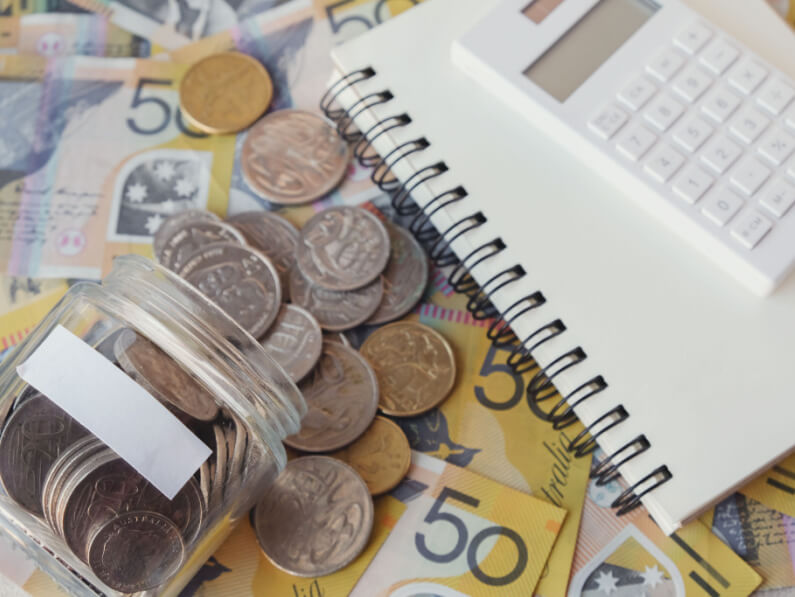 A crucial aspect of our Christian faith is overcoming our financial worries. Our perspective on money has an impact on our families and how we raise our children. Fear of money is a learned behaviour and a significant roadblock to improving our present situation.

Justin Pagano leads 1010 Life, an organisation that helps parents raise happy, confident money smart children. Justin believes we conquer fear and our past through knowledge and taking risks. He also specialises in teaching kids about money through theory but also in practice.

Being a Good Steward

Justin recently joined us on 20Twenty to share his thoughts on how John 10:10 relates to money, possessions and stewardship. He says we don’t have a separate spiritual, secular and physical life. They are all interwoven as one under the lordship of Christ.

Justin argues that God wants us to be good stewards of our money, and to have more than enough so we can actually give and generate things for His glory. The reality is, if we are always under time pressure and financial pressure, it’s going to be very hard to fulfill the call of God.

‘We need to look at the characteristic of God and His original design,’ says Justin. ‘Adam and Eve had everything they needed. They were in perfect relationship with God. I’d be very wary of saying that God wants to keep us poor or disempowered. I don’t think that’s in the nature of God.’

But Justin says having much is also a great call on our lives, because it comes with the challenge to execute it well. We don’t want to follow the prosperity Gospel path where we have possessions simply to accumulate. We want to be good stewards and bring those things under the Lordship so the Kingdom of God can benefit.

‘The parable of the miners suggests that God’s not overly pleased when we don’t use the things He’s given us,’ says Justin. ‘That could be money or talents that we aren’t investing for His glory. I think that can often mask a much deeper belief system about what we think God’s like. It can also be a barometer of unhealed hurts, unmet needs and unresolved issues.’

We need to be careful and ask God for discernment and wisdom to ascertain where our belief comes from and what it is God wants us to do. Justin believes one of the greatest fears people have is that they’re actually powerful beyond their own belief. Whatever we make agreement with is what we will become.

‘I believe that God wants us to grow and explore,’ says Justin. ‘What does it mean to be co-labourers of God? One of the scriptures that comes to mind is that all the fullness of the father was in Jesus. Then it says we have been given the fullness in the cross. That’s much more than we are currently living in the church.’

God has already given us the greatest gift in Jesus. That’s the treasure, and everything else is a part of that. The more we pursue intimacy with the Father, Son and Holy Spirit, the more we come into agreement with our lives being focussed on the Kingdom of Heaven.

Growing Wealth to Impact the World

‘Fear in general is based on our belief system,’ says Justin. ‘What is our Father like? Is He generous and warm? Is He kind? What is the nature of the relationship that Jesus has reconciled us to? But there’s no fear in love. Anytime we have fear apart from reverential fear of God, we know it’s a barometer inviting us to look inside. God’s inviting us into that process.’

‘We have the mind of Christ, as Paul said, which is also a pretty big deal,’ says Justin.  ‘We have the King of the universe living inside of us, and all His unlimited wisdom and resources. Surely that influences how we think about and steward money, and then how we actually grow our wealth and impact the world.’

Listen to Justin’s full interview on 20Twenty below or for more resources visit our Vision Store.

Is there a secret to raising responsible children? Good connections, learning what true happiness is, and cultivating...
×