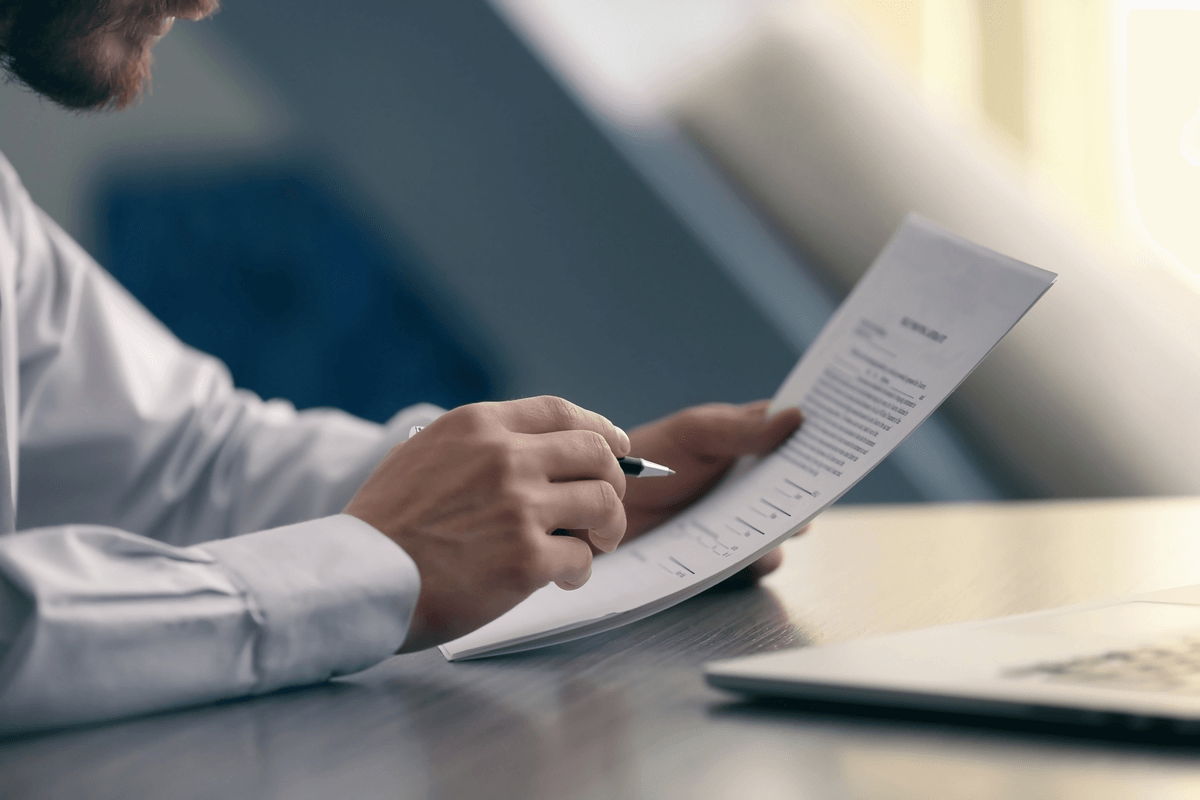 Dan Flynn is the Deputy Director of the ACL, and he joined this 20Twenty conversation to share his perspective on the new legislation. The ACL has taken a very strong stance against the developing controversy and reported backroom deals to delete the sex discrimination act.

The ACL supported the bill principally because there were strong protections for Christian schools. On that basis it was very meaningful reform. These issues will be debated again in the new year, but the most disturbing submission is the removal of section 38, 3. Some liberals are saying they want to stop gay students being expelled from Christian schools.

It was reported that what was actually secured from the Government was a limitation of 38, 3. “An example of this would be a Christian school being confronted with a request from a gay student to start a club and maybe bring in speakers,” says Dan. “If section 33 was gone, the school couldn’t say no to these changes. And that’s very important. The ACL made it very clear to the government that we would withdraw our support if in fact 38,3 was going.

“We don’t know if a deal actually was done,” says Dan. “But we will dig a little deeper to find out what the real situation is. We will give proper consideration to those matters and make sure that the bill is not compromised in any way.”

This particular clause is about the day-to-day running of Christian schools and their teachings. There’s an incremental effect. The LGBTQ agenda has been wanting to confuse expelling gay kids with the religious discrimination bill for some time. But there are no Christian schools saying they would expel a same sex attracted child. What they are saying is they want to run their schools in accordance with their ethos and the expectations of the parents.

“I think that that people are very unengaged on these types of issues,” says Dan. “As an Australian society we tolerate abortion and gay marriage as part of the formula by which we live by. But this is an international discussion. We haven’t seen anything like this since gay marriage swept across the world. There is a pendulum swing in the opposite direction, a pro-life swing that will ultimately affect laws in Australia.”

Dan also believes that nobody should be pleased to see the Pandemic bill pass in Victoria. Some of the worst parts of the bill were ameliorated because Daniel Andrews just didn’t have the support. But there are some residual concerns about people being restrained without recourse to the courts that are very concerning.

“Our participation in politics really matters,” says Dan. “The grassroots matter and people in the streets matter. When it comes to issues like abortion and religious discrimination, there’s a call to be involved. It actually does make the difference.”

Dan says the ACL has people on the phones right now to MPS about the religious discrimination bill. “So I encourage people to sign up as volunteers.”

“There’s a lot of meaningful activity that people can do to affect change.”

Looking to God in Difficult Times