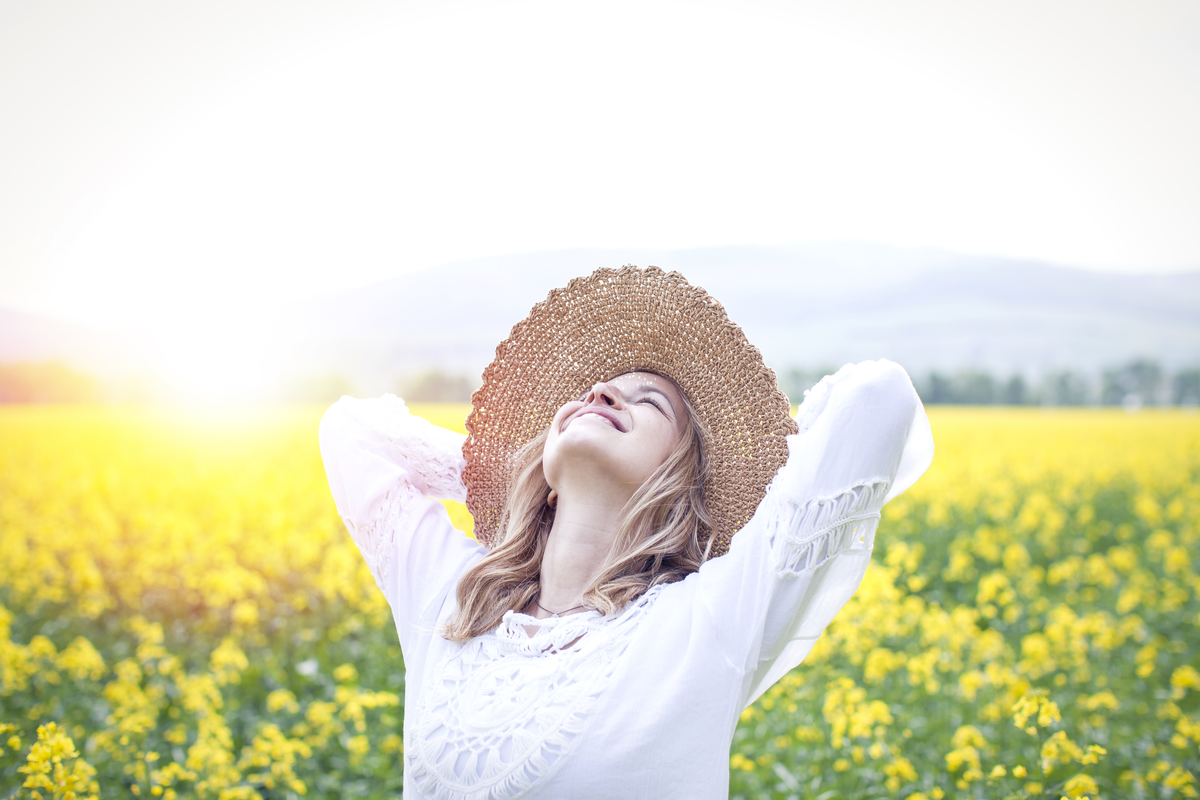 How is your Latin? “Dei sub numine viget”

If it is anything like mine, the above is just a bunch of meaningless characters. Latin was not part of my high school curriculum. So what does it mean? Well, according to ‘Mr. Google’ it means “Under God, she flourishes”. That inscription still forms part of the Crest of Princeton University, which was just one of some well-known institutions that have Christian roots. The list is quite long and includes some prominent business names:

How did these organisations influence people in their community? Was it through their statement of faith, as in Princeton’s crest, or Mary Kay’s choice of phrase ‘take God as our partner’? I suppose that, in part, their declaration of faith would have had some influence over those who had interactions with them. Still, I submit that their actions and attitudes employed with clients and participants would leave a greater impression.

Obeying the Call of God

How did God influence these organisations and those who they touched?

Jimmy Darcy and Lieutenant Clifford Peel — does anybody recognise those two names? What do they have in common? Could God have used them to save thousands of lives and ease the distress of many more?

Ok, I will put you out of your misery. Both men had a major role to play in the formation of the Flying Doctor Service. But wait! I hear you say wasn’t Rev John Flynn the one who founded that service? That is also true.

Consider this — God has a plan for each one of us. He inspires us to carry out His plans even if we don’t realise them.

So who was Jimmy Darcy? He was a stockman who suffered massive internal injuries in a cattle stampede on the 17th of July 1917 in a remote part of Western Australia. Without any medical help on hand, he died some weeks later.

This tragedy touched the hearts of many in Australia, including Rev. John Flynn. Flynn was motivated by this to devise some way of providing medical help to people in the remote parts of Australia.

Lieutenant Clifford Peel was a 24-year-old pilot in the Australian Flying Corps in 1917 during WWI. He closely followed Flynn’s writings and wanted to support Flynn’s ideas for the Outback. He wrote a detailed letter to Flynn, explaining his ideas about the benefits of using aeroplanes to cover the vast, remote areas of the Outback, and sent it on the 20th of November, 1917.

Tragically only 13 months later, and just weeks before the end of the war, he was shot down and killed. Both these men died before Flynn set up the Flying Doctor Service and did not see the results of the influence they had in creating this service.

How often do we say or do something that inspires someone to recognise God’s call on their life?

It is very likely that we probably will never see the fruits of some of the seeds we plant. That should be a reminder to each of us to be very conscious of how our words and deeds can impact the lives of those we love and also those we meet in the course of our daily lives.

Shouldn’t this then be our goal, to be a role model to all, young and old alike? To be inspiring, to kindle a desire to be more in tune with our Creator? Let us constantly search for and listen to God’s guidance for our lives. Remember that Gods plans are not only the best plans. They are the ONLY ones we should follow.

We are approaching the time of year celebrating Christmas. As we celebrate the birth of Jesus, who came as the Son of God to live and walk on the earth so that we might know the truth, let us also remember the real reason for the season. And that is, that God sent His only Son to die on the cross so that the shedding of His blood would be the cleansing of our sinful life.

We are forgiven when we receive God’s extravagant gift of grace. “For God so loved the world that He gave His only begotten Son, that whosoever believeth in Him should not perish, but have everlasting life.” John 3:16 (KJV). It’s a gift not just for ourselves, but one to be freely shared, just as Jesus freely gave it. So share this gift with everyone you meet at this time and always.

I pray that you all have a happy and holy Christmas as you share the love of Jesus with your family and friends this festive season, and as it says in Romans 12:1-6 (KJV):

I beseech you therefore, brethren, by the mercies of God, that ye present your bodies a living sacrifice, holy, acceptable unto God, which is your reasonable service. And be not conformed to this world, but be ye transformed by the renewing of your mind, that ye may prove what is that good and acceptable and perfect will of God. For I say to every man that is among you, through the grace given unto me, not to think of himself more highly than he ought to think, but to think soberly according as God hath dealt to every man the measure of faith. For as we have many members in one body and all members have not the same office, so we, being many, are one body in Christ, and every one members one of another. Having then gifts differing according to the grace that is given to us: if prophecy, let us prophesy according to our portion of faith;

May you all receive the richest Christmas Blessings He has in store for you.