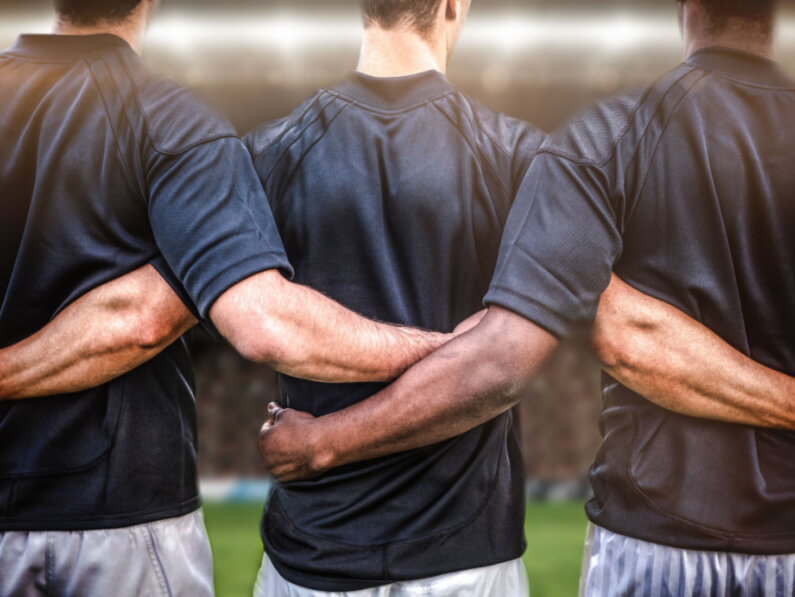 Warwick Marsh is a leader in the Men’s and Family Movement in Australia, and is known for his advocacy of marriage, family, fatherhood and faith. Through his Just A Man blog, Warwick encourages men to be great fathers and to know the greatest Father of all.

Warwick also hosts the annual Men’s Leadership Summit, which is coming up in Sydney from the 26th-28th August. This event is designed to train men to lead their families and businesses with Godly character and integrity. The Summit is a unique training and mentoring opportunity.

Warwick recently joined us on Rise & Shine to share a bit more about the Summit, and his passion for reaching and training men in the Word of God.

John Eldrege, author of the international bestseller ‘Wild at Heart.’ believes that men want a battle to fight, an adventure to live and a beauty to rescue. Like Eldrege, Warwick agrees that is what is written on their hearts.

‘This summit is about encouraging men in that battle, the battle of life,’ says Warwick. ‘We want them to go for gold for their families and children. We want them to be the ones their children look up to, and to really turn up and step up.’

Other speakers include Darren Lewis who runs Fathering Adventures, Pastor Scott Hanzy, and former junior middleweight champion Gavin Topp. But according to Warwick, the speakers are just part of the overall experience.

‘It really is a gathering of blokes getting together to share and talk,’ says Warwick. ‘We’re very strong on small groups. The guys have an opportunity to share their own inspiration and journey. That’s what makes the weekend so special.’

The men who attend are the men who actually end up ministering and encouraging one another. As the Bible says, iron sharpens iron. No man is an island. Warwick believes that women are much more congenial in listening and helping each other than men are.

‘Men can have that man cave mentality,’ says Warwick. ‘And sometimes they can literally die in that man cave. That’s why it’s so critical for men to actually get together during trying times. They need to hang out with their friends and be encouraged and inspired so they can keep going the distance in the battle for life.’

Warwick believes that manhood is a journey full of unforeseeable developments. ‘But if you gather like-minded friends around you who can provide support along the way, you have a greater chance of success,’ he says.

‘If you continue to practice humility while learning how to best love and care for your family, you can triumph over the challenges which come your way.’

Click here to register for the 2022 Men’s Leadership Summit, and for more resources visit our Vision Store. 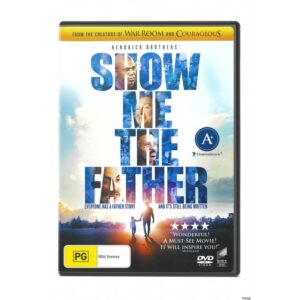 he Kendrick Brothers have produced a powerful documentary called Show Me The Father.

The film takes a look at true stories of fathers who were good, abusive or absent and prompts you to think differently about how you view your heavenly father. Show Me The Father is available at the Vision Store.

Listen to Warwick’s full interview on Rise & Shine below:

Rev. Richard Johnson was the first to preach the gospel on Australian soil in Sydney on 3 February 1788. The arrival...
Articles, CMAA, Evangelism, Faith

There’s a good chance that Jesus is tracking you down in a far deeper way than you realise.  He knows your innermost...
Articles, Bible Teaching, Faith, Kameel Majdali, On The Rock

In recent times the realities of an ageing population, an emerging generation of workers and their subsequent new...
Articles, Treasury Project