God’s Got Your Back 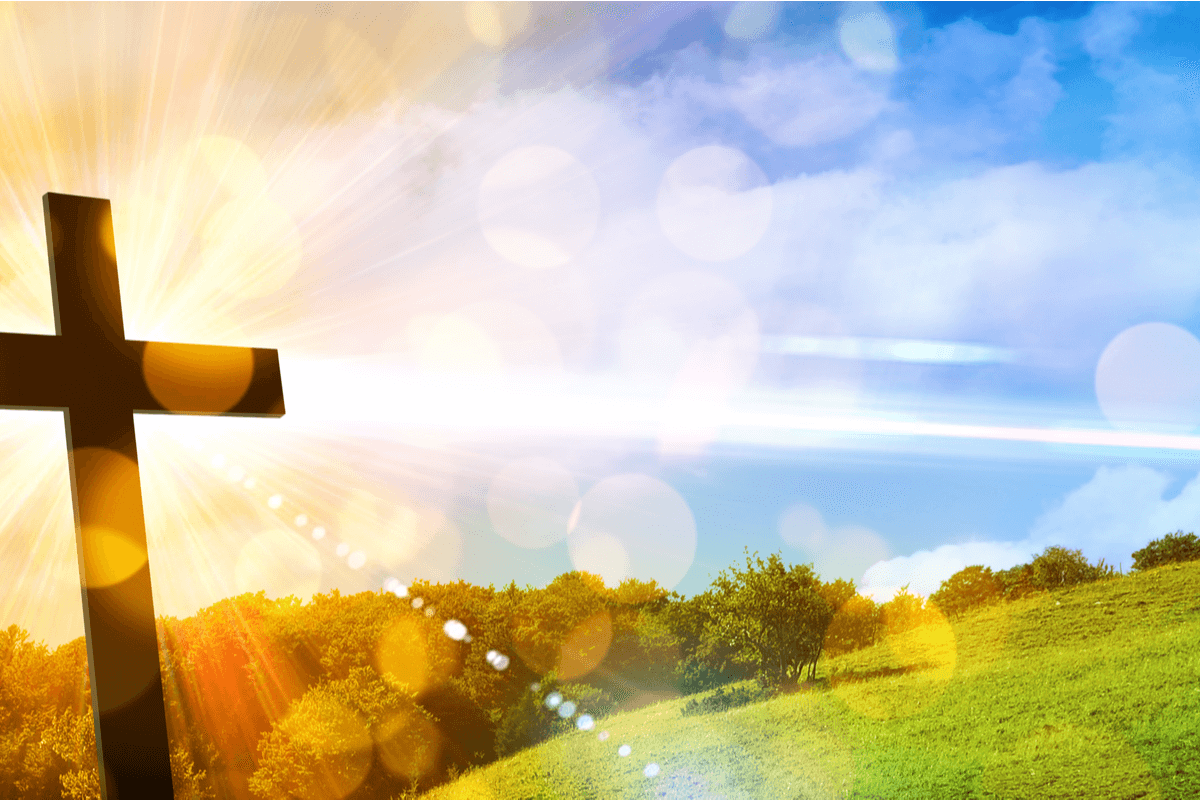 In his latest message, God’s Got Your Back, Pastor Jeff Vines is looking at the meaning within Revelation Chapter 13 and the Beast of the Sea. Jeff believes that these are the times when the wheat becomes separated from the chaff.

It’s easy to be a Christ-follower when nothing is on the line. You say the right things, sing the right songs, and then trouble comes suddenly. Our authenticity, endurance and faithfulness come to the surface. When trouble comes, the reality of who we truly are emerges.

In the parable of the Seed and the Sower, Jesus said, the seed, which represents the gospel falling on rocky ground, refers to someone who hears the word and at once receives it with joy. But since they have no roots, they last only for a short time. When trouble or persecution comes, they quickly fall away.

‘Jesus told us that sometimes it’s hard to distinguish between the authentic Christ follower and the one that just simply doesn’t understand what is required,’ says Jeff. ‘Even though as a pastor I am fully aware of Jesus’ words, for some strange reason I continue to be surprised over the course of my life.’

Many people who claim to understand the gospel and the nature of God in the midst of great difficulty, begin to ask, where is God in all this? As if somehow, as Christians, we’re never supposed to encounter difficulty or suffering.

‘We’re told not to be surprised by fiery ordeals that come upon us,’ says Jeff. ‘But to rejoice as we participate in the sufferings of Christ, so that we may be overjoyed when His glory is revealed. There’s a sense in which the pain and suffering of our day and time sets God up for even greater glory.’

‘What is happening in our world today, and how are we supposed to respond?’ asks Jeff. ‘It’s the same thing that’s been happening since time began. There is disease. But COVID 19 pales in comparison to some of the diseases of the past. This has happened in every century on record.’

‘Man’s unquenchable thirst for power is responsible for 99.9% of the world’s suffering,’ says Jeff. ‘Today there are territorial wars, civil wars and interstate conflicts. As well as religious wars and political wars. Science and education are good things, but they can’t stop the conflicts.’

The Bible tells us that man seems intent on destroying himself and others. Until he turns his heart toward the heavens, pain and suffering will continue. Jeremiah 17 says the heart is deceitful above all things and desperately sick. Each generation oppresses the poor and exploits the less fortunate.

‘God has provided more than enough for humanity,’ says Jeff. ‘Corruption is the enemy, not God. So the question is, as we talk about some of these things, why are we surprised then? Did the prophets not tell us that this is how it would be?’

The reason God allows these things to occur, we’re told, in Revelation 9:20, is the rest of mankind who were not killed by these plagues still do not repent of the work of their hands. They did not stop worshipping demons and idols of gold, silver, bronze, stone and wood. People continued to live as if the kingdom of heaven does not exist.

‘Even though all these things were happening to them,’ says Jeff, ‘they refused to see the futility of the world in which we live. They still put their faith and trust in what is seen rather than what is unseen.’

Life to the Full – For Today and Future Generations

Don’t you love the innocence of kids? They play, they explore. Their minds haven’t yet been shaped by the cares of...
20TWENTY, Business

When COVID-19 destroyed his business in one weekend, Jason Cronshaw prayed for wisdom, and learned to let God drive...
Articles, Real Faith, Testimonies

The youth pastor’s heart sank when he heard that one of the Bali 9 was his childhood friend, Andrew Chan. Mark...
Evangelism, FEATURED, Testimonies

A famous artist. A heady hippie lifestyle. That all came to an abrupt end when Barbara Holland got a divorce in her...
20TWENTY, Articles, Christian Living, Foundations, Israel

Rejoice! That’s the biblical commandment for Sukkot or the Feast of Tabernacles. But how do you rejoice through...
×
×