How to Overcome Sin – Greg Laurie 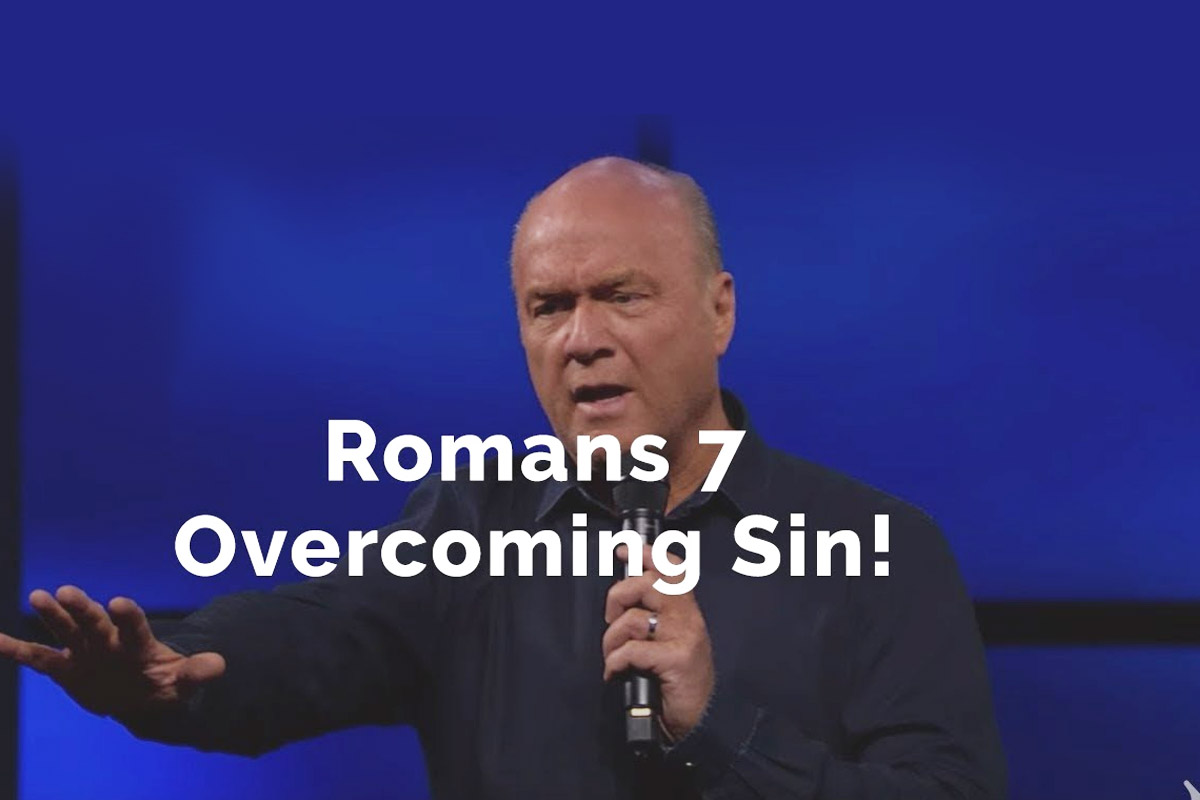 In this message from Romans 7 Pastor Greg shows us how to overcome the power of sin in our lives! Sin is everywhere and it’s easy for it to become entangled in our lives but you can use God’s Word to show you how the escape!

Watch the video of this message above, or listen to the two part podcast version that aired on Vision Christian Radio. You can also scroll down to read highlights from the transcript of Greg’s sermon.

You know, the Christian life is one of growth. It’s one of consistency. We know that salvation means that our sins are forgiven, but then there’s sanctification. We’ve been talking about that. Salvation or regeneration is coming to Christ.

Sanctification is growing in Christ – that takes a lifetime – and the way you do that, according to Jesus, is you abide in him and his word abides in you. So it is abiding. What I am talking about is just a consistent walk with Jesus Christ each and every day. But all of us would like be a more deeply committed follower of Jesus than we are right now, but we struggle. We struggle with certain sins and it seems like we have the upper hand and then they come back to haunt us again.

Sometimes you feel like you take one step forward and three steps back, right. And the struggle goes on and on and you wonder, “Am I ever going to be free from this struggle again”? You can overcome sin. That’s what the Bible tells us and that’s what we’re going to talk about. In Romans 6, we discovered together that sin no longer holds us in its grip. We no longer have to be a slave to sin.

Our old sinful selves are crucified with Christ so sin might lose its power in your life. You’re no longer slaves to sin. – Romans 6:6

What a powerful and hopeful statement that is. The power of sin, which used to control my life, your life, our lives, has been broken. I’m a new person in Christ. Old things have passed away. Everything becomes fresh and new. Awesome. Fantastic. But then there’s reality.

You know, some of us, if we wrote the Bible, we would have Romans 6 and then we’d go right to Romans 8. There wouldn’t be a Romans 7. I’m going to honest with you, Romans 7 is a little anticlimactic because there’s a victory cry of Romans 6.

You know, Romans 1-5 basically says you’re sinners. There’s nothing you can do to make yourself right before God but Christ died for you and justified you and you’re free from the power of sin, but then Romans 7 is a story of a man who’s struggling. A man who wants to do right but keeps doing what is wrong. He’s honest about it. He’s forthright and at the end of the chapter he gives a solution. And this man is no other than the great apostle Paul. So let’s read now. Romans 7 and I’m going to read verses 14-24.

Wow! Is that honest or what? Have you experienced that yourself? We all have, I think. So if you’re taking notes here is point number one: If you want to win the battle with sin, you need to admit your struggle. Paul begins with these words: the trouble with me is I am carnal, sold under sin or under the power of sin. Now some would say Paul’s statement here is a description of his old life before coming to Christ. This is Paul as the pharisee trying to live by the law, trying to do what God tells him to do, but without Christ living in him. And so he’s not describing an experience that happened after conversion, but rather one that happened before.

Well, actually I don’t agree with that. I think this is his description of what he was going through after he had become a believer. Now look when we all come to Christ there’s an initial surprise. There’s a lot of things we didn’t know. You know, whether we realize, there’s certain things we’re not supposed to do anymore and there’s other things we’re supposed to be doing in their place. There’s a whole new way of thinking. A whole new way of living. Everything changes. We also find out now we’re in this battle you know. The Christian life is not a playground: it’s a battleground and conversion has made our hearts a battlefield. 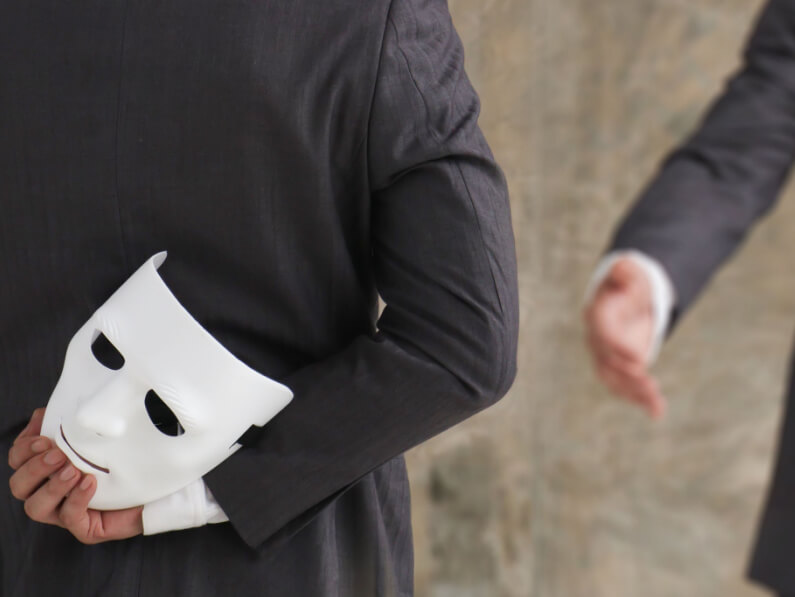 The Three Hardest Words to Say

No One is Beyond the Reach of God

“As an Australian, I’m ashamed. As a Christian, I’m devastated. Not only that abuse and neglect has become so common...
Articles, Rise and Shine, Testimonies

An Attitude of Gratitude

How do we instill an attitude of gratitude in our younger generation? It’s a fine line between providing for our...
Articles, Business, Faith

John Sikkema believes the greatest gift we can give to people is not financial but eternal – the gift of sharing...
Real Faith

Last time, Geoff and Marina Jansen, shared about their initial adventure of buying a boat in South Africa and then...
Kameel Majdali

Kameel shows you how to become a child of Issachar: how to understand the times so you can know what to do.
×
×