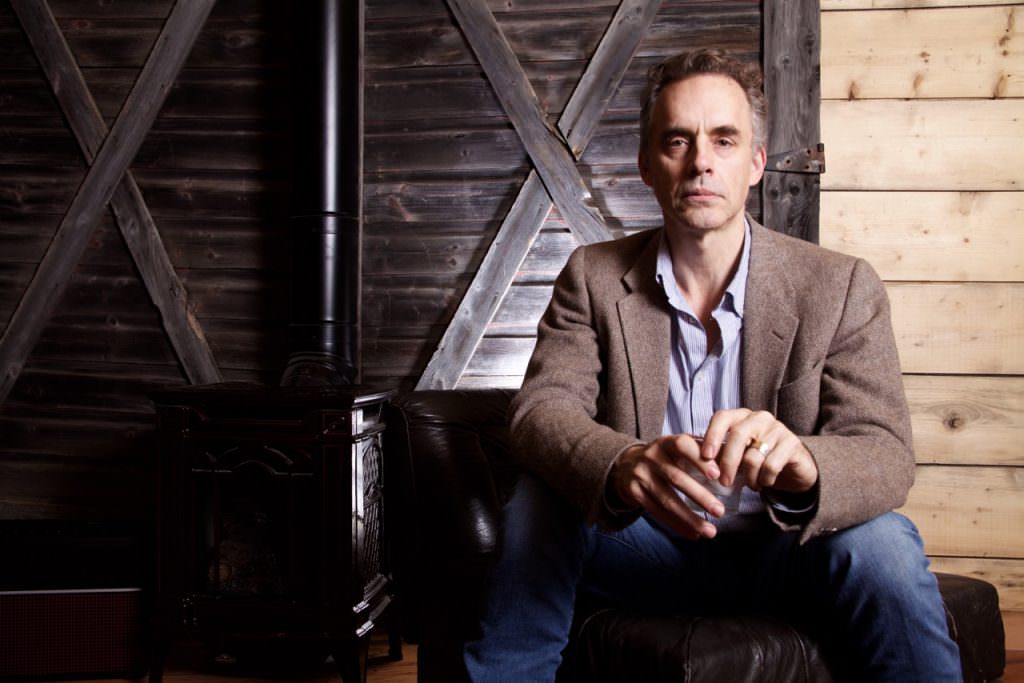 Jordan Peterson is an intellectual clinical psychologist and international bestselling author who rose to fame when he took a public stand against secular left ideologies, especially on transgender issues. He refused to join the gender identity bandwagon stating that men and women are different and all the left-wing baloney would cause more harm than good.

Bill acknowledges that while Jordan Peterson doesn’t profess to be a Christian, he appears to be on a spiritual journey. He holds solid conservative values, unlike some Woke pastors who have sold their souls by caving to the Woke agenda, which states there’s no difference between boys and girls and masculinity is toxic and must be resisted.

A lot of Christians don’t like Peterson. They think he’s dangerous, he’s trouble and he’s not giving people the full biblical picture. What do they expect from a non-Christian?

‘What these critics should be doing is praying for him to become a Christian,’ says Bill.

If a pagan can stand against the transgender madness, it is better to have him on the side of the church than a dozen Woke pastors. God uses non-Christians. One example from the Bible is Rahab, a prostitute. There was no indication she was a child of God, but the book of Hebrews lists her amongst the heroes of the faith; people who did great things.

Peterson has helped a lot of people, especially young men who have approached him after his talks and told him they were about to commit suicide and his words just turned their life around. Peterson helped them to choose to take responsibility for their life. He told them not to be ashamed of their masculinity, to stop listening to leftist secular world views that put them down. That’s what the enemy wants; to kill off our young men and others. If Peterson can help them stay alive, that’s a good step. And then, hopefully, others will lead them to Christ.

It is clear Peterson cares deeply about people and, in particular, the future of young men in the current culture. He is saving thousands of people’s lives in the physical realm. If Christians would pray for him rather than criticise him, it might lead him to make a commitment to follow Jesus. Then he would be saving lives in the spiritual realm as well.

Peterson’s main message to the Christian church is that they should be inviting young men to church. They should be made to feel welcome. Churches should be helping them fulfil the highest purpose for their life.

Peterson advises those young men who are sceptical about God to ask themselves, “What else do they have?” He challenges people who don’t believe or are cynical and have abandoned the church because they have different beliefs to rethink their motives. Churches shouldn’t be about aligning themselves to an individual’s personal beliefs. Peterson believes people should attend church as part of their duty to the broader community. It’s about serving others. Jesus came to serve!

More importantly, Peterson says churches should be tending to people’s souls instead of fighting for social justice, saving the planet, and getting involved in all the trendy lefty causes. Saving souls is what they’re supposed to do. That’s their holy duty, and he says it needs to be done now before it’s too late.

Where Are All The Heroes?

Bill Muehlenberg is one of th 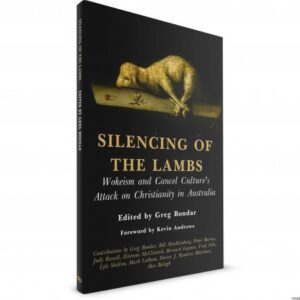 e authors of Silencing of the Lambs, a book about Wokeism and Cancel Culture’s Attack on Christianity in Australia. To purchase a copy, click on the Vision Store link.

You can show your support by sharing this article through the social media icons located under the title.

Jordan Peterson will be touring Australia from 23 November to 3 December 2022. His book 12 Rules for Life: An Antidote to Chaos sold over 4 million copies internationally. The sequel is called Beyond Order 12 More Rules for Life released in March 2021.

You can listen to Neil’s full interview with Bill Muehlenberg below:

Pastor Jeff Vines shares how we can remain faithful in order to know God in a deeper and more real way, just like Job...
Articles, Christian Living, Uncategorized

Finding Peace in an Upside Down World

Bombarded? Overwhelmed? That was what Lorrene McClymont felt too. But she found ways to turn it all upside down, or...
Articles, Business

Is the Office Dead?

God Will Forgive You

God’s forgiveness is worthless unless you receive it by faith—and then forgive yourself!
Balance

Our Busy Lives are Awe-Deprived. 6 Ways to Find Wonder Again

Too often we can get caught down in the bog of every day life and the never ending ‘to do’ list – both in work and in...
×
×