Remembering The Baby We Lost: Singer Chris Sebastian Opens Up About His Song, ‘Soon’

When singer Chris Sebastian and his wife lost a baby during pregnancy in 2018, it couldn’t have been more devastating.

Tash found out she was miscarrying the night before her best friend’s wedding. In order to not spoil her friends’ happiness, she kept it a secret – and walked down the aisle as bridesmaid, with a very brave face hiding her pain. Meanwhile, Chris was away in another city for work, and couldn’t be by his wife’s side to support her. It was one of their toughest moments.

Looking back on those heartbreaking days, Chris remembers his pain, confusion, and his anger at God.

“As the husband, and the man, I felt it was my role to be strong, to be the pillar for [Tash] to lean on – and I was,” he said, “but in quiet I was hurt, angry and frustrated. Constant reminders all around me. It was breaking me.

“I just tried to be the supportive one. I didn’t really get a chance to express my feelings.”

Sadly, one in four pregnancies ends in miscarriage. Chris said that while it’s a “crazy number”, it doesn’t make the grief any less.

A Song Sent From Heaven

Now, as an ambassador for the pregnancy and infant loss support group Bears of Hope, Chris has released a song – called Soon – that is bringing comfort and healing to others like him.

He describes the day he sat down to write the song – and the unexpected outcome.

“I was sad, I was angry, I was hurt,” he said. “I had questions, just like most people would. I sat down to write a song, and I wanted it to be sad. My intention was for people to be able to feel my pain.”

Sitting and dwelling on his pain, though, the seasoned songwriter found he couldn’t come up with a single line.

“It was funny how it happened,” he recalls. “I was sitting on this couch, and I was trying to come up with something; I had the first line, which I had from the moment it happened. But that’s all I had.

“It’s the fastest I’ve ever written a song in my life… I got just this most incredible amount of healing from it, and this hope and this peace,”

“I sat there for a little bit, I prayed a bit, and opened up my Bible, and was reading some stuff—and I just had this moment of silence, before I started to, almost out-of-my-body, write this song.

“It’s the fastest I’ve ever written a song in my life. And it ended up, for me, just being a turning point.”

In that moment, Chris received what can only be described as a gift from heaven, as his broken heart began to heal.

“I got just this most incredible amount of healing from it, and this hope and this peace,” he said. “I sat back and listened to it after I put a vocal down; I just sat in silence for a little while, and tried to come to terms with what I’d just come up with.

“It just felt like it was a gift to me, more than it was one from me.”

As a man of deep Christian faith, Chris says that the pain of losing a child, and the questions it raised, forced him to delve deeper into his beliefs.

“It sort of encouraged me to go deeper into Scripture and really find out sort of where God is on these kinds of things,” he said. “It’s real easy to play the blame game, and it’s real easy to almost ‘misdiagnose’ the purpose of these things… In grief, in emotion, when bad things happen, it’s real easy to forget some of this stuff that we already know.

“And for me it really encouraged me to dive deeper… Almost experiencing that love of God again, was just a really good reminder for me. So it’s definitely brought me closer.”

A Message to Others Who’ve Lost a Child

His song being such a personal one, Chris was reluctant to release it in the usual ways. By partnering with Bears of Hope instead, and recording it as a gift for those who’ve lost a little one through miscarriage or stillbirth, he hopes it will bring comfort to many.

“My intention here wasn’t for people to listen to my voice, as much it was for them to listen to the words,” he said.

“I think the first person that I showed it to was actually my manager, and a friend… I played the song, and it was a ‘moment’. I knew it had done something to my spirit, and the healing process that I got from it… but my friend, he’d had, I think, four miscarriages, with his wife – and to see the impact that it had on him as well, was incredible.”

Since their loss, Chris and Tash have recently been blessed with a child – baby Ava, who is now nine weeks old. But at the same time as they celebrated their first Mother’s Day as parents, there was sadness, too, remembering the little one they lost.

It was a tough weekend for many, and Chris wants to encourage grieving parents to be honest about their emotions, and reach out for support.

“One of the reasons I wanted to go public with this song is to show it’s okay as a man to feel stuff,” he said. “It’s okay to be honest and be transparent about your feelings… This is probably directed at the men first – it’s okay to be vulnerable, it’s okay to feel what you’re feeling.

“I definitely don’t think we’d be coming out of it the same way if we didn’t have people around us that just loved us and supported us – and were just present, more than anything else. Not trying to fix it, not trying to give a solution, but just being there. That was incredible for us.” 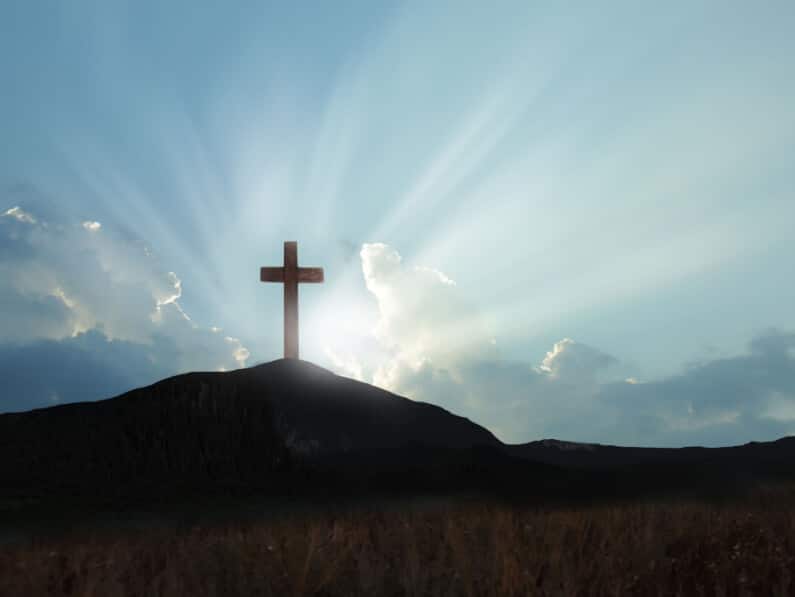 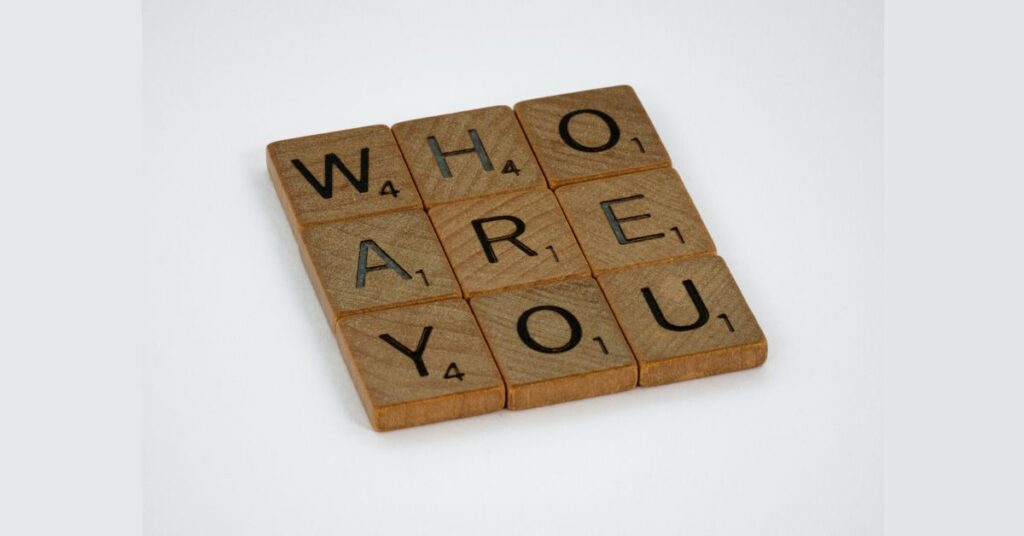 Nothing Worth Doing Is Ever Easy

God smiles when Christians strive to be holy and Christlike. However, the true celebration in heaven begins each time...
20Twenty

Five Simple Ways to Inject Gratitude into Your Daily Schedule

Intentionally injecting gratitude into our children’s daily schedules can create routines that will stay with them for...
20Twenty

If you think God can’t use you, open your Bible and be reminded he can use anyone!
20Twenty

Steve Grace says it’s easy to blame governments or climate change but that does not help bring healing to people...
×
×