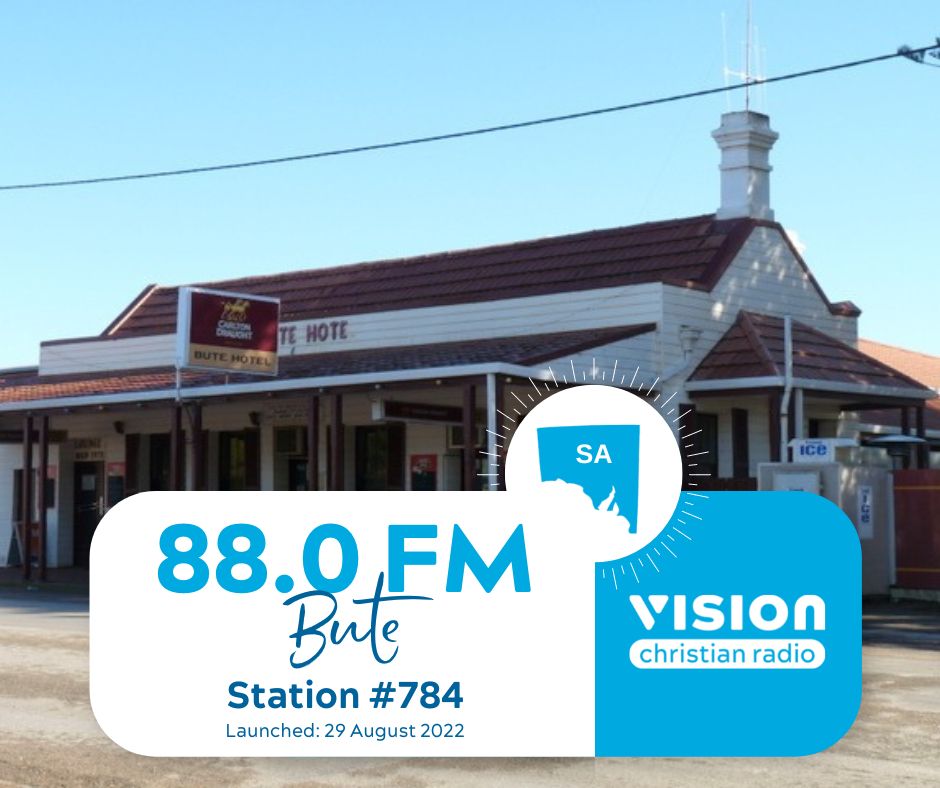 Bute is a small, quiet town with a population of 389 residents, located 132 km from Adelaide on the northern end of the Yorke Peninsula. It is 40 kilometres east of Wallaroo and 24 km west of Snowtown.

Bute was established in 1884 and named after the Isle of Bute in Scotland. It is well-known for over 1400 varieties of colourful bromeliads from the one-of-a-kind local nursery. 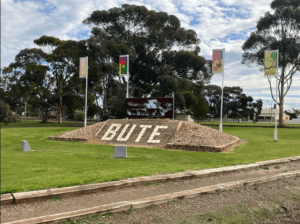 How can we as Christians prepare for the effects of harder economic times and apply biblical wisdom around...
Articles, Bible Teaching, Christian Living, CMAA, God's Promises

We all like a good celebration – a reason to rejoice – especially when it is something to do with us that is being...
×