Returning to be, and bring light 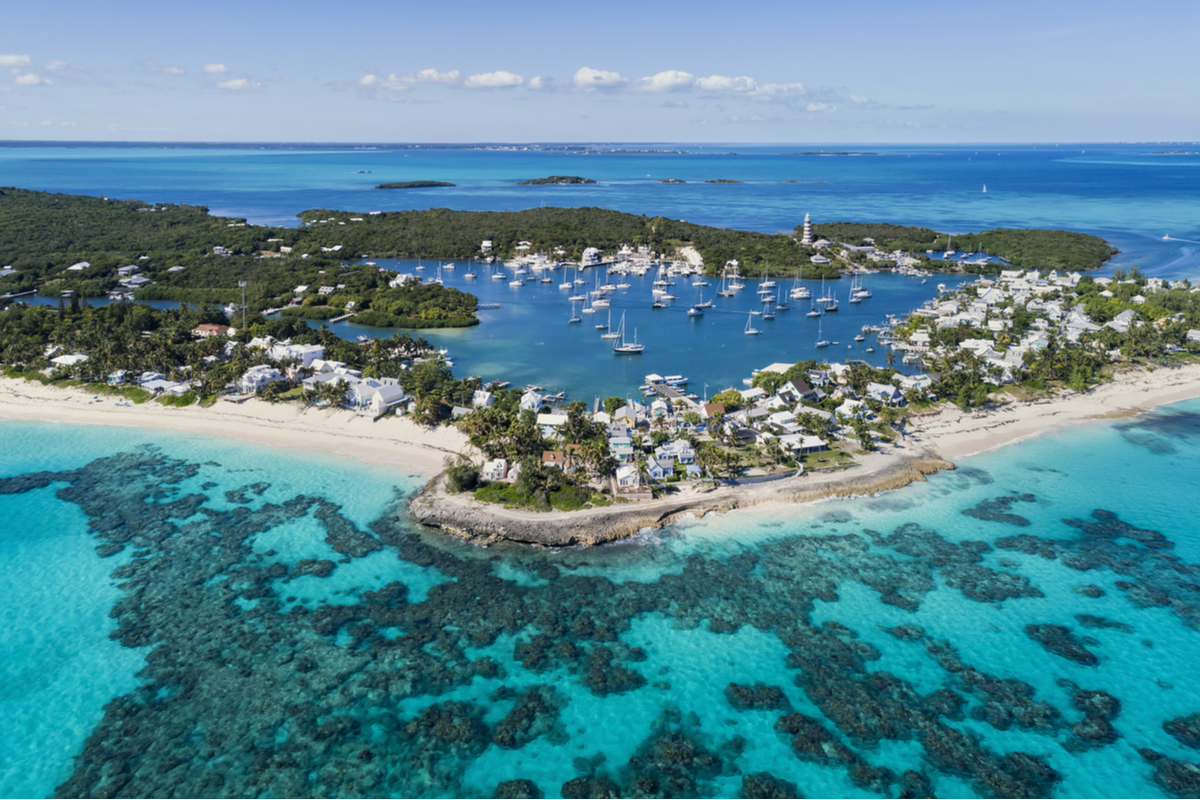 In 2020, several Logos Hope crewmembers went to the Marsh Harbour area of The Bahamas’ Abaco Islands, which had been devastated by Hurricane Dorian a year earlier. The hurricane was the worst ever to hit the islands. Ship volunteers joined local rebuilding projects to make a difference and encourage those affected by the disaster. One year on, as Logos Hope returned to The Bahamas, teams of crew were sent again to further assist the restoration work.

With the ship’s purpose encompassing practical help and spiritual support, crewmembers have a special focus on people. While working, the teams took time to get to know those who would be living in the homes they were rebuilding. Over meals together and time studying God’s Word, many good conversations developed.

Malika Keller (Switzerland) says, “One of the neighbours told me his traumatic story. It helped me to understand what these people had faced and my heart really started loving and feeling compassion for them. We met someone from Haiti, and because I was the only one who spoke a bit of French, I was able to pray for him in French, which I had never done before. God can and will use what we have, if we let Him and step out of our comfort zone.”

OM Caribbean worker Shawna Sands (The Bahamas) was delighted at Logos Hope’s visit. She says, “Any help that came has made a big difference here on the island, and to the people of Abaco.” A local man agreed, saying, “We are blessed that you came along when you did because the house needed to be wrapped [to keep water from rotting the wooden walls] but we didn’t have the finances to wrap it. We are thankful for everything you did.”

Electrician Stefan Lehmer (Germany) says, “My personal highlight was when another crewmember and I helped people with the electricity in their house. Half of the house hadn’t had any power for over a year and a lot of sockets and lights didn’t work. We were able to repair the installation and bring light into their house.” Stefan experienced that, combining his profession with the idea of being a light in the world as a Christian, can literally mean helping to light up someone’s situation.

This article originally appeared on OM Australia and was reproduced with permission.

This week’s memory verse is Hebrews 11:6 – And without faith it is impossible to please God, because...
Christian Living

In This Rare Moment, the Whole World is Living the Same Story

In this moment, much of the world feels like it’s living the same story. The streets of Paris are as empty as those of...
Articles, Treasury Project

This week’s memory verse is Romans 12:1 – Therefore, I urge you, brothers, in view of God’s mercy,...
Articles

Lauren McKenna is a young adult who’s been expressing herself musically since she was a child. As she grows and...
×
×