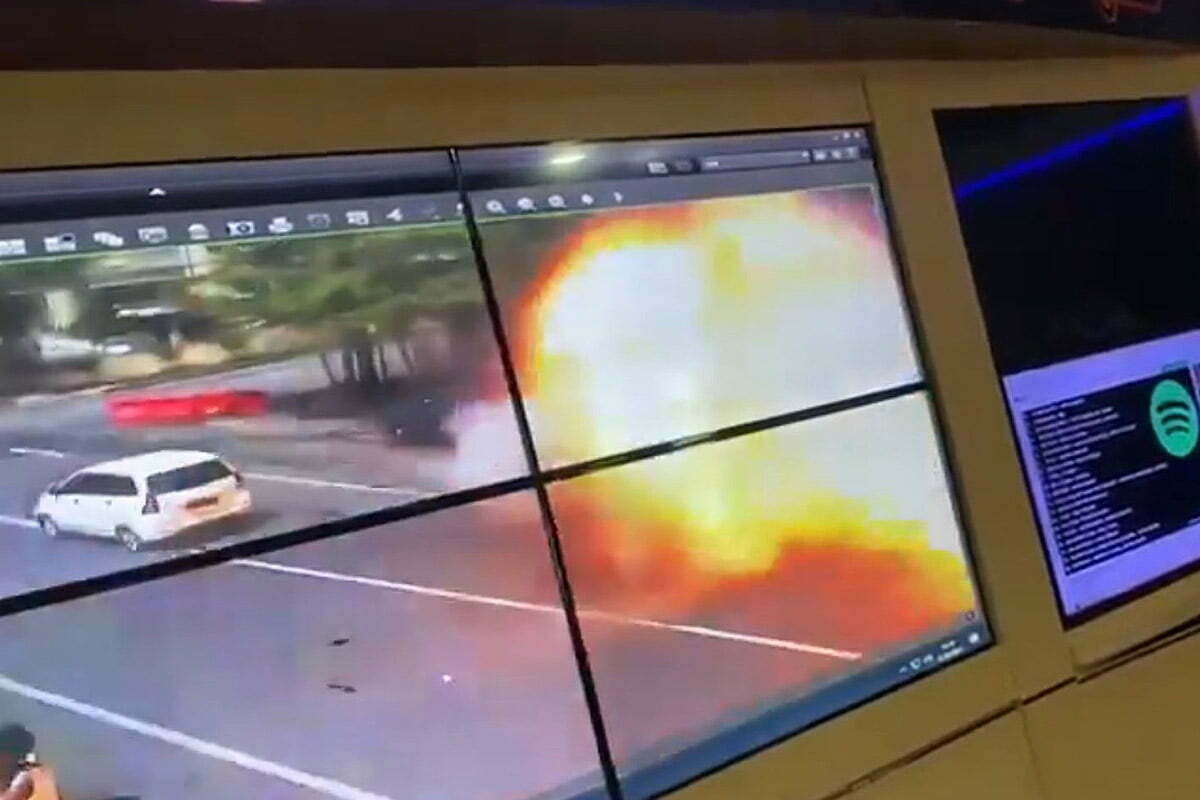 Fourteen people have been injured and one suicide bomber was killed in a terrorist attack in a Roman Catholic church in Makassar, South Sulawesi, Indonesia right after Palm Sunday mass.

“Thank God that no Christians died in the attack”, brother Sam*, Open Doors’ coordinator for the work in South East Asia, says. “But some believers have been severely wounded, and all present have been traumatized. Their lives will never be the same. We ask the worldwide Church to pray for their brothers and sisters in Makassar.”

The Palm Sunday explosion occurred at 10:28am (AEDT 1:28pm) Sunday 28th March as worshippers were on their way home from mass. Police say the suspects are two men on motorbikes. A priest from the church tells local media that one bomber tried to enter the church but was stopped by a guard.

According to a Channel News Asia report, five church staff members and four worshippers are among the wounded. They say there were few people attending mass due to COVID-19 restrictions.

The police have not yet pinned down the attack on any group, and no group has yet claimed responsibility for the attacks. Indonesia is no stranger to terrorist attacks. Just four months ago, four Christians were murdered in Sigi, Indonesia by Islamic extremists. And in 2018, police blamed ISIL-connected groups for a church suicide attack in Surabaya that killed 30 people.

“In Indonesia, the situation for Christians has been deteriorating in recent years, with Indonesian society taking on a more conservative Islamic character,” says Brother Sam. “Christians who grew up in a Muslim home often experience persecution from their families. At the same time, Islamic militants carry out attacks from time to time. Many share the ideology or are even affiliated with global terrorist movements such as Islamic State and Al-Qaeda.”
Open Doors has local partners on site to do fact finding and assess the needs of the Christians. Brother Sam continues “It’s important that we come alongside when they are suffering. They must know that they are not alone.”

If one of your family were in trouble, wouldn’t you do all you could to help?

Thursday, the 13th of April, is your opportunity to be the answer to their prayers by being part of Vision’s One with Them Day of Unity. 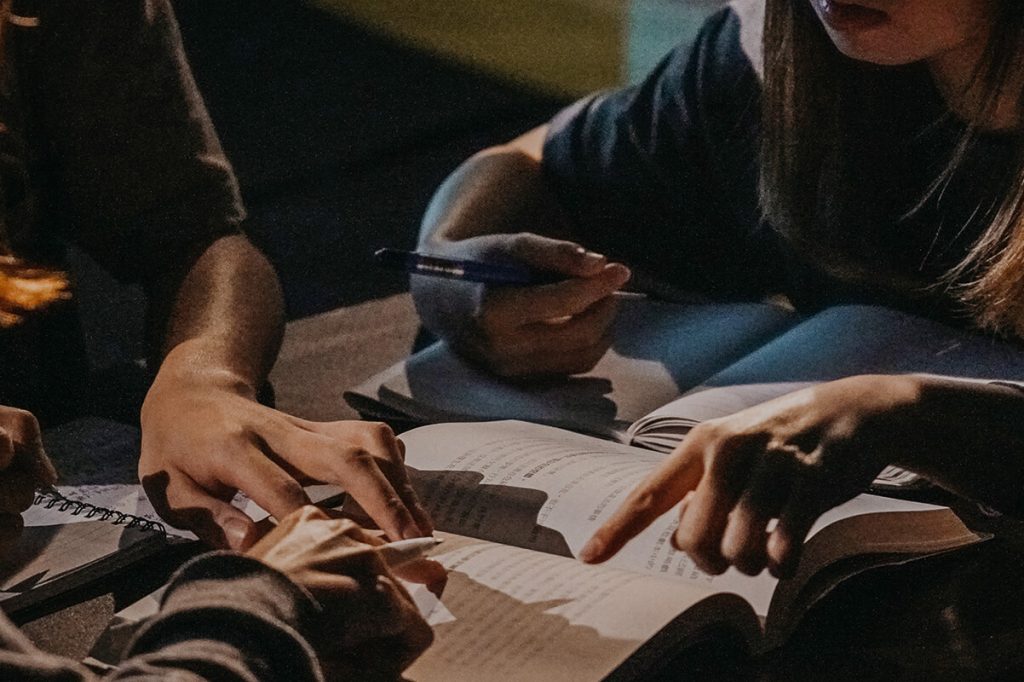 North Korean authorities have staged a massive sweep against underground Christians, a secret source recently shared. The raid happened while… 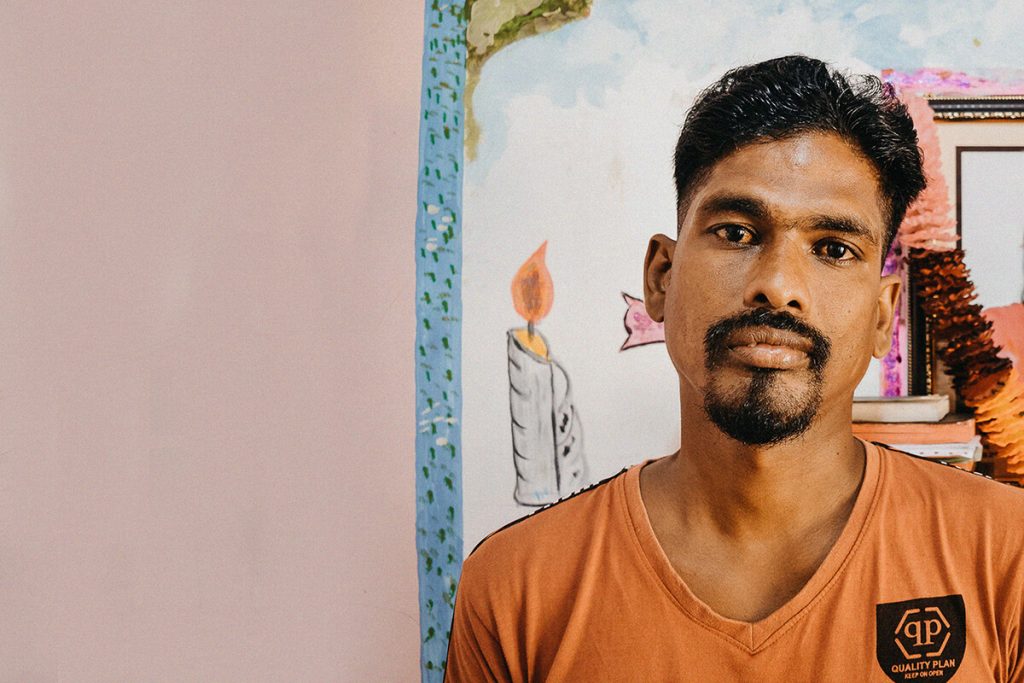 Easter is a precious time for Christians as we gather together to rejoice in the resurrection of Jesus Christ. It’s… 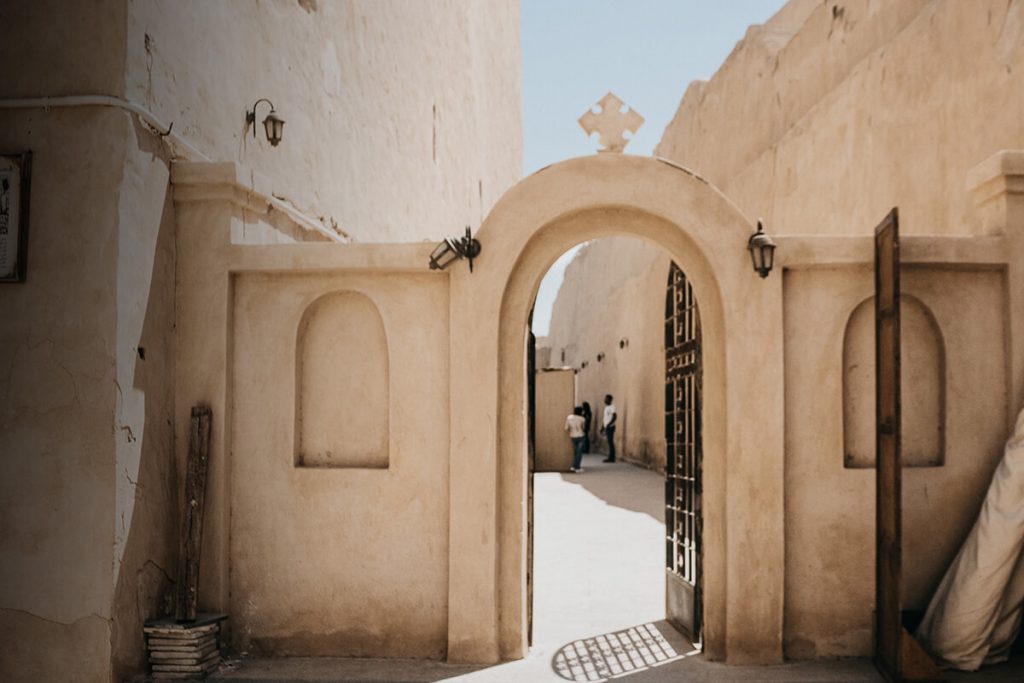 Mother Witnesses Son Being Killed For His Faith

The Day A Pastor Lost His Son

On Easter Sunday in April 2019, a stranger walked into the compound of Zion Church in Batticaloa, Sri Lanka. In…

Avoiding the doldrums in marriage

Your marriage doesn’t lose its momentum overnight, but over months and years of insensitivity and neglect. But it...
Ministry, Testimonies, Uncategorized

“The Holy Ghost showed me where the fault was. I’d spent hours and hours trying to repair this bus yesterday and today...
Music

Watch the video of Michael’s ‘Friends Are Friends Forever’ tribute to his friend, the late President...
A New Beginning, Greg Laurie

The Cure To Worry

Faith and worry are mutually exclusive, and God has equipped us with everything we need to overcome our worry and...
Health, Testimonies, Thankfulness

Kim shared her testimony during Visionathon about her battle with Bulimia, an eating disorder. Bulimia Nervosa is...
×
×