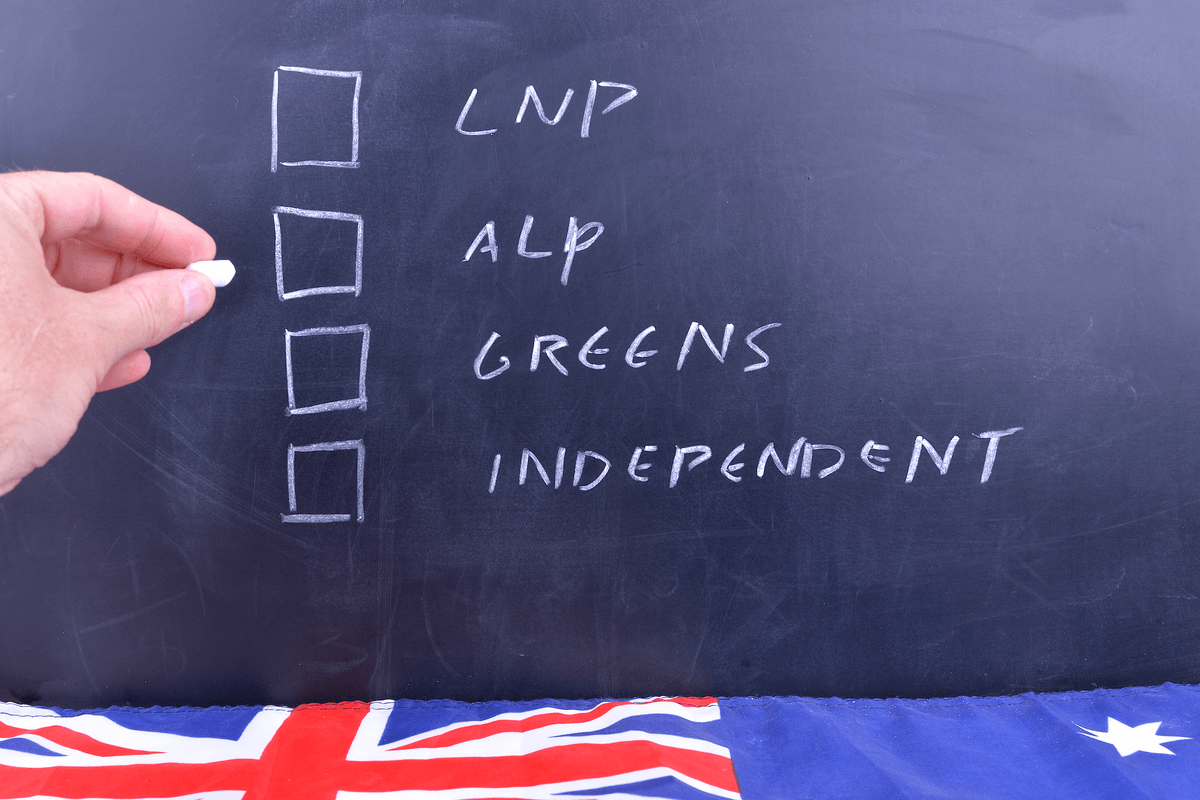 The Australian Christian Lobby has launched its own national campaign for the upcoming federal election. Powered by an army of 7700 active volunteers and thousands of supporters, they are strongly encouraging people to take responsibility themselves to investigate their candidates.

National Director of Politics for the ACL, Wendy Francis, joined us on 20Twenty to talk about the organisations involvement in this year’s election. She says their whole campaign centres around telling people not to vote just as they always have. It’s important to look at the individuals.

“We’re saying take note of people rather than just voting according to party lines,” says Wendy. “Last year, the Prime Minister pulled legislation that would have made it harder for Christian schools to operate according to their ethos. That was due to opposition from within his own party.”

MPs have been asked to vote in accordance with their own beliefs, and the ACL is attempting to highlight the way in which particular people are voting. Most voters are unaware of the role played by their local MP in a bid to protect religious freedoms, according to new polling.

“Our supports have given us a million dollars to spend on this election,” says Wendy, “and we intend to use it wisely. We believe this money is God’s money. Our campaign includes flyers, digital ads, phone canvassing and billboards. Anything we can do to draw attention to the issues.”

ACL has sent questionnaires to every candidate in every electorate across Australia. They are seeking to post them on their website so people can take those questions to their own candidates. Things like consent, education, national curriculum, gender ideology and parental rights.

“In the past, some parties have been able to dodge the issue by not answering the questionnaires.” says Wendy. “But if they refuse to answer, we will be making that public as well. If they’re not prepared to answer one of the largest constituencies across Australia, there is a problem.”

Essentially, the ACL is running blind to party colours in this election. In other words, they are not taking sides, or a partisan stance. They are actually highlighting the people over the parties. That’s what they will continue encouraging Christian voters to do as well.

“Obviously, there are party positions that do matter,” says Wendy. “But what we want people to do as they go into this election is to look further than the party platform. In the last election we saw both major parties promising that they would deliver on religious freedom laws.”

But when it came down to it they weren’t able to. And that was because of the people in their parties. Their members actually blocked a major piece of legislation getting through, so the parties do matter.

“The people in the parties are the ones who make the decisions,” says Wendy. “Neither party was actually able to progress religious freedom in the last parliament. That is something we don’t want to see happen again.” 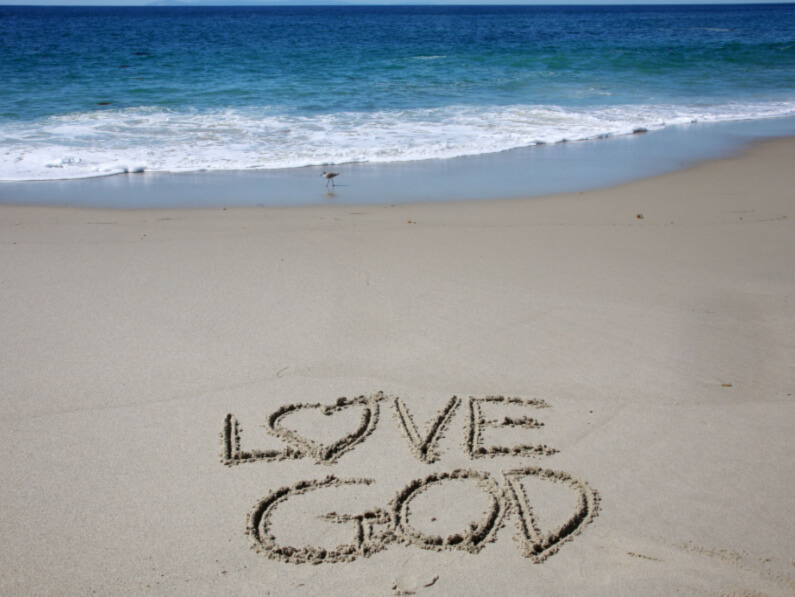 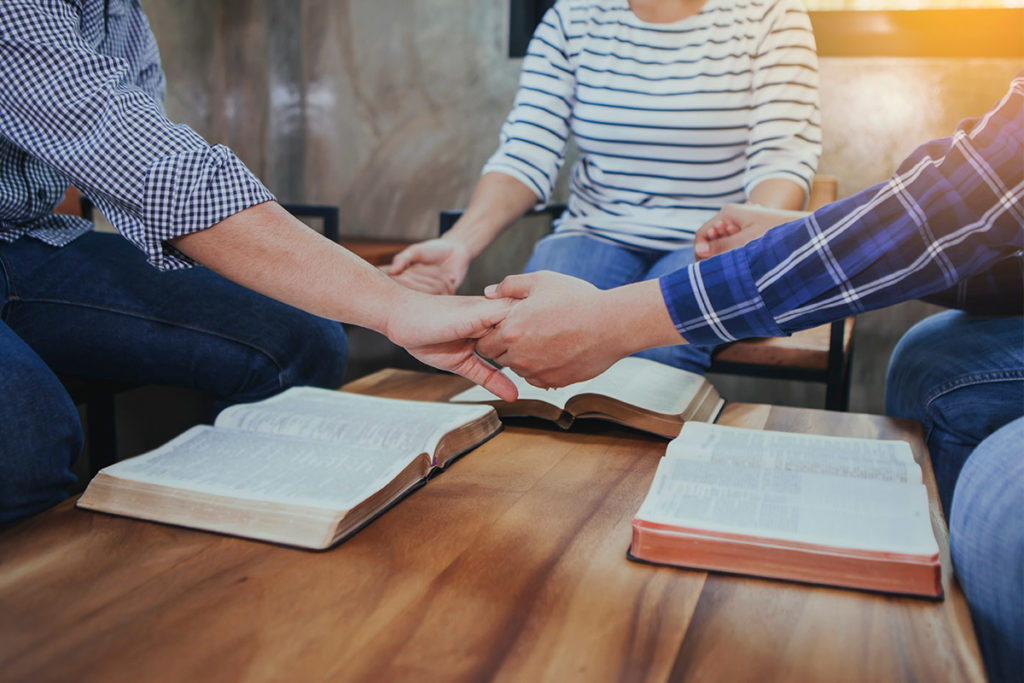 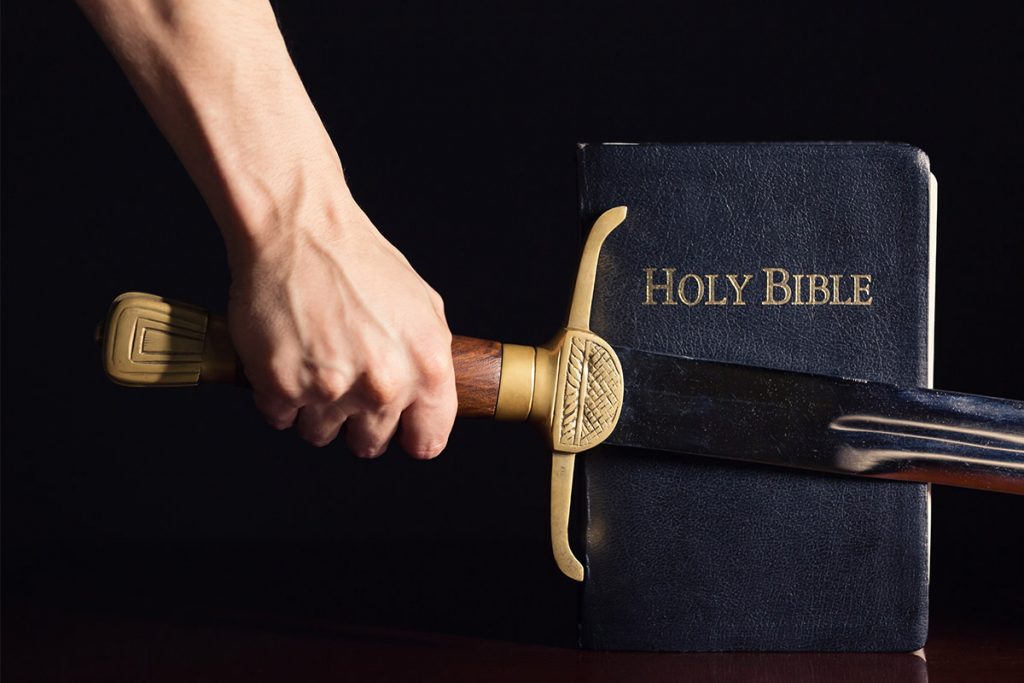 An Eternal Perspective On Money

In this day and age we are bombarded by choice, never before have we had so many choices about what we can do and what...
A NEW BEGINNING (Greg Laurie), Articles, GREG LAURIE

Have You Taken God For Granted?

Even on foot, it doesn’t take 40 years to go from Egypt to Israel. So why did the children of Israel wander in the...
Articles, Generosity, Ministry

Eat For Your Life

Eat For Your Life is a not-for-profit community organisation based on Brisbane’s south side. They provide food, a safe...
A NEW BEGINNING (Greg Laurie), Articles, GREG LAURIE

You never know when the Lord will prompt you to ask this important question.
Articles, Testimonies, Visionathon

What is my purpose? What is God calling me to do? These are some of the most common questions people ask about life....
×
×