Four ministers. Countless prayers. One united Church. 250,000 heard the gospel. Nearly 9,000 saved. That was the big revival of Melbourne in 1902. This is the story behind it.

In 1898, a little envelope stamped from the Australasian Evangelization Society made its way to the Moody Bible Institute. Its origin and more so its content stirred up great interest and became the subject of prayer. Within the envelope were 15,000 signatures petitioning for evangelist D.L. Moody to come preach in Australia. The president of the institute, Rueben A Torrey was very moved during the prayer. But D. L. Moody never made it to Australia. He was called home to God the next year. R A Torrey gladly took up the assignment in his place.

When R A Torrey arrived in 1902, he was astonished to see 40,000 people were already hungry for the outpouring of the Holy Spirit. The following night, he stepped onto the pulpit with great anticipation. R A Torrey preached in the Melbourne Town Hall. Within the city, several theatres were also used. At the same time, there were 50 mission centres with 50 local evangelists preaching in halls and 30 large tents. Every meeting in the Town Hall and theatres with 7,000 seating capacities were packed. Eventually the numbers grew so big they had to move from the Town Hall to the Exhibition Hall. Weekly attendance across the city reached 250,000. Melbourne had just 1.2 million people then.

Nearly 9,000 people became Christians. Whole families were brought to Christ. Many lives were completely changed. The police for sometime after in some areas had very little work to do.

“The Big Revival has begun,

glory be to God,” became how Christians greeted one another.

But how did the revival start?

Flashback to 1871, Scotsman John MacNeil arrived in Melbourne with his family and settled in Ballarat. Unable to afford seminary school, he started work as a steam train driver. He eventually returned to England to take up free theology studies. Upon his return he was appointed in a church in South Australia.

But John was thirsty. He sought the same power that the disciples received on the day of Pentecost. He also felt his calling to be an evangelist. So he started missions at Presbyterian churches throughout Australia. Even when he was once again a parish minister in Victoria, he still went to Studley Park to preach. At one time 5,000 attended the meeting.

Then he started a prayer meeting with four other ministers for two hours each Saturday afternoon. They prayed for themselves, their congregations and the colony. They considered that they were living on the wrong side of Pentecost. They were not experiencing the richness of the blessing that the Bible had led them to expect and they prayed for a deeper infilling of the Holy Spirit.

The Band, as they were called, expanded to include ministers of other denominations. They began to pray for what they called “the big revival”. From then on <blockquote>the phrase “the big revival” was often on their lips and the longing for it deep in their hearts.</blockquote> They determined to pray for it no matter how long it took, sometimes spending whole nights in prayer.

By Oct the same year, John invited every Victorian minister to a day of prayer. 700 came. Then a convention was held in Geelong the following year – the forerunner of the current popular Belgrave Heights conventions.

Simultaneously, John published a book called “The Spirit Filled Life”, about the continuous infilling of the Holy Spirit. The book met much success in America, England and Australia.

But the labour took a toll. John died before he saw the big revival. At the age of 41, he collapsed out of exhaustion. John’s death fueled continued prayer for revival. The Band that John had started, and 30 home prayer meetings which a Mrs Warren started grew to the staggering total of 2,100 meetings attended by 15,000 people. And in 1898 the Australasian Evangelization Society sent the invitation to D. L. Moody.

The 1902 meetings became arguably the greatest evangelistic campaign in Australia’s history prior to the 1959 Billy Graham Crusades.

(Parts of the story supplied with thanks by Partners in Prayer and Evangelism.) 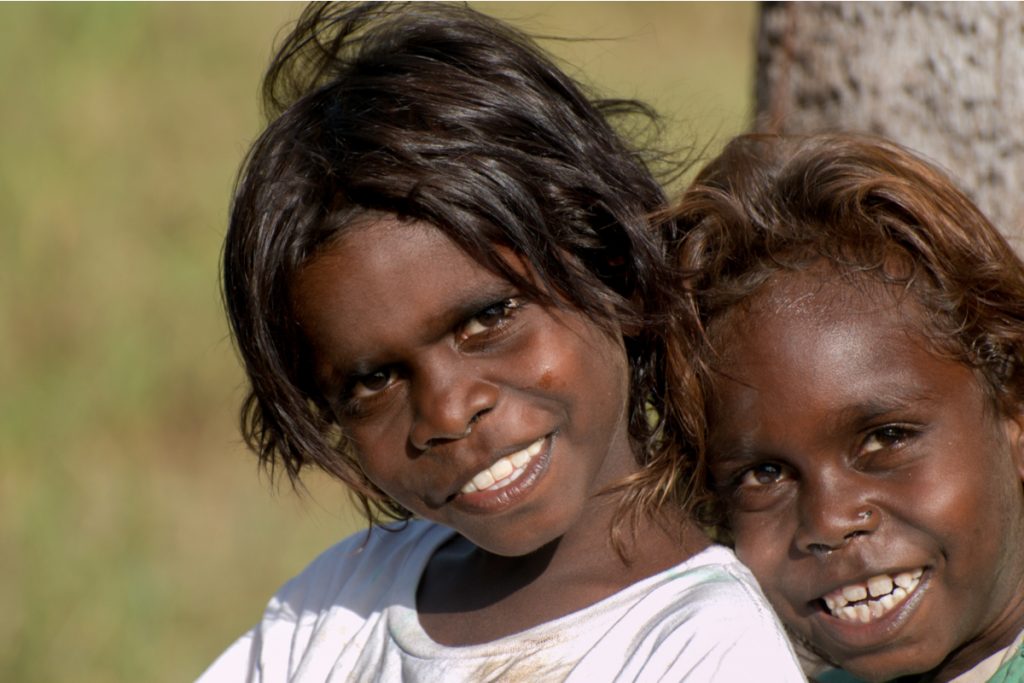 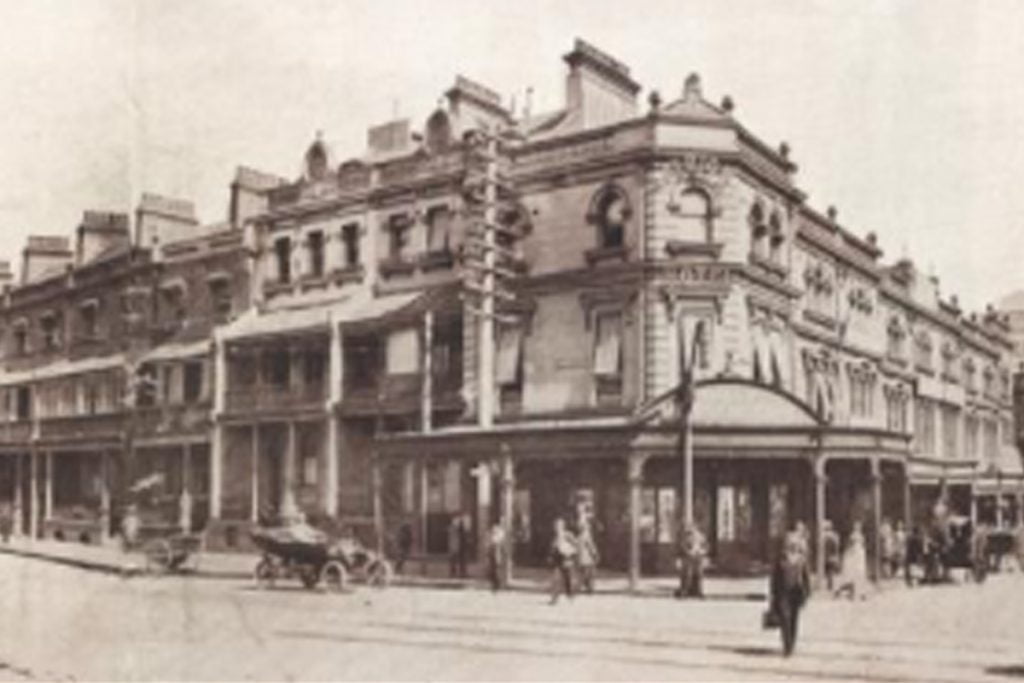 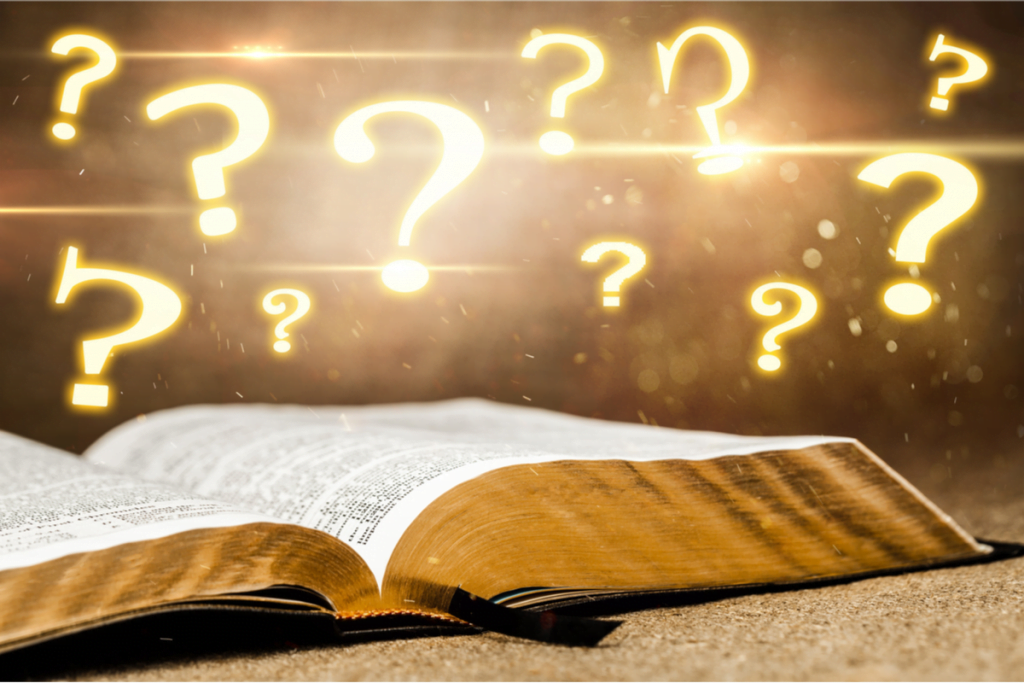 If the Bible is God’s Word, why are there so many errors or contradictions? Is it even God’s Word? These and other important Bible questions answered. 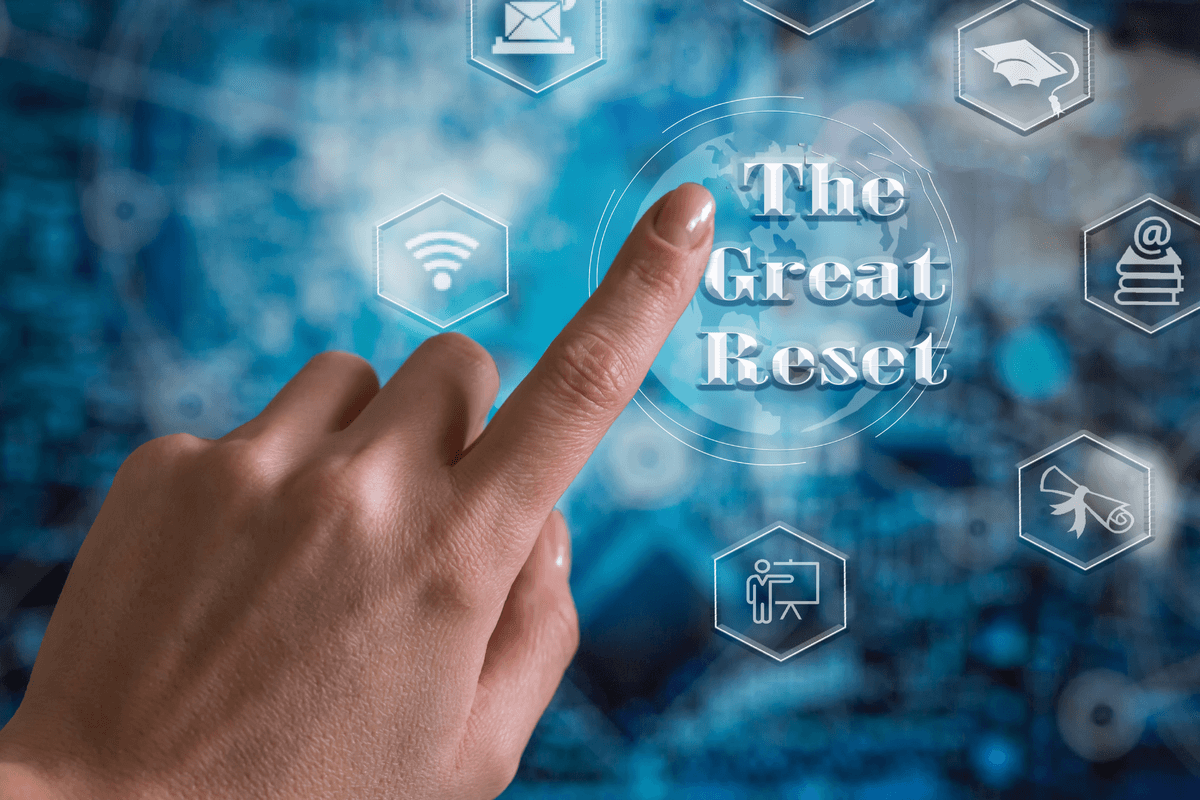 In the globalist sense, The Great Reset refers to persuading individuals to join the vision of certain politicians and businesspeople for the future of our world. Christians hold a Biblical ideal of what happens in changing times. Is the great reset the fulfilment of those promises? Should we be concerned? 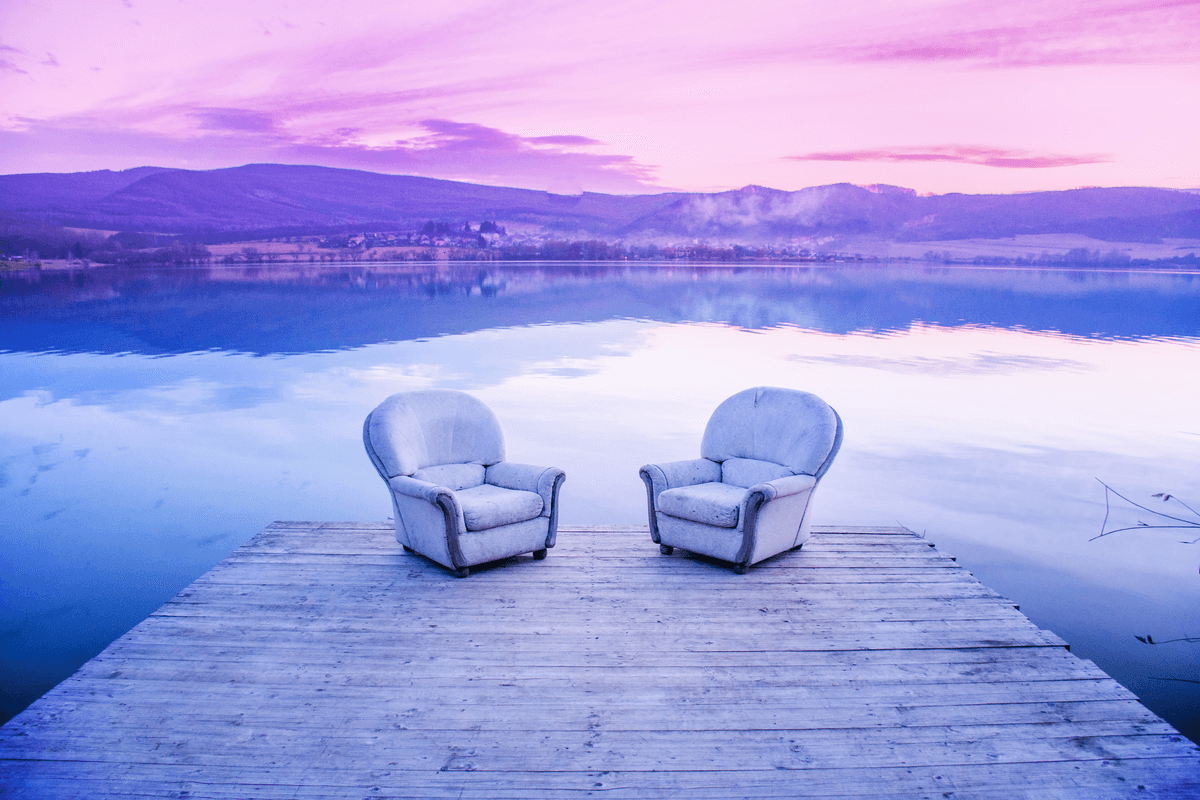