The Chaos of a Conflicted Church 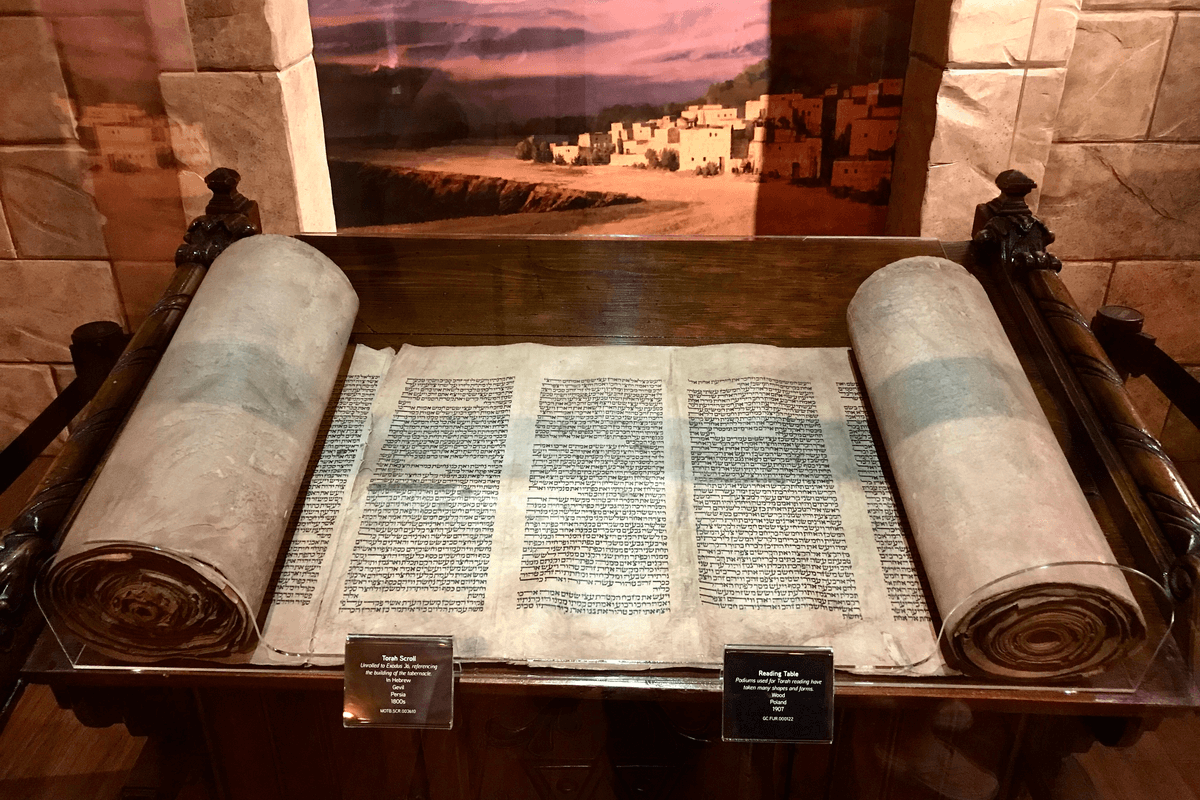 What is the reason for the ever-increasing tension we seem to face in the West today? Is it a philosophical issue? Many people believe it is. But could it also have something to do with the decline of the Christian church?

Nations are divided, and countries like Australia are becoming increasingly secularized. While many parts of the Christian Church are indeed flourishing, there is a general perception that attendance has been decreasing over the decades.

Australian Christian Leader, Ken Ham, is concerned that Western culture is descending into chaos. He believes a conflicted church is the result of leaders failing to equip believers to engage with a fallen world. Ken recently joined us 20Twenty to share some of his observations.

As well as being one of the world’s best-known Biblical apologists, Ken is also CEO and founder of ‘Answers in Genesis’ and ‘The Creation Museum’.  His ministry has become one of the biggest in the world, directly impacting approximately 30 million people every year.

Since the pandemic began, Ken says more people have started looking to eternal things and questioning what is important in life.  The now-famous Ark Encounter together with the Creation Museum have become powerful witnessing tools for the ministry.

In his new book, ‘Divided Nations- Cultures in Chaos and a Conflicted Church’, Ken continues to address what he believes are the biggest issues facing Western Christianity today. He focuses on what he says are failures in teaching people the right way to think and engage with the current culture.

“Churches aren’t equipping us to understand that there’s no neutrality,” says Ken. “Non-Christians are not neutral; everyone has a religion and a foundation for their worldview. Ultimately there are only two religions, God’s word and man’s word.”

People longer build their thinking on God’s word. We’ve had generations secularized through our education systems in the West. We are taught that man determines truth. Anything goes except the absolutes of Christianity. How do we decide what’s right and wrong?

God’s word tells us that marriage is between a man and a woman, that abortion is killing a human being made in the image of God. But this now creates a conflict of worldviews. Many Christians have not understood that this is the real battle.

“It’s a foundational battle between God’s word and man’s word,” says Ken. “And Christians haven’t been equipped with apologetics and taught how to defend the Christian faith. They don’t know how to give answers to those who attack God’s word.”

Once when you shared a story from the Bible, it was seen as a historical event and something that was true. But today it’s perceived as a fairytale.  What we have to understand is the change that’s occurred in our culture.

“We still need to teach doctrine from the Bible, but we also have to be raising up people to contend for the Christian faith,” says Ken. “We need to understand the arguments that are being used against the Bible so we can raise up generations of young people equipped with the answers.” 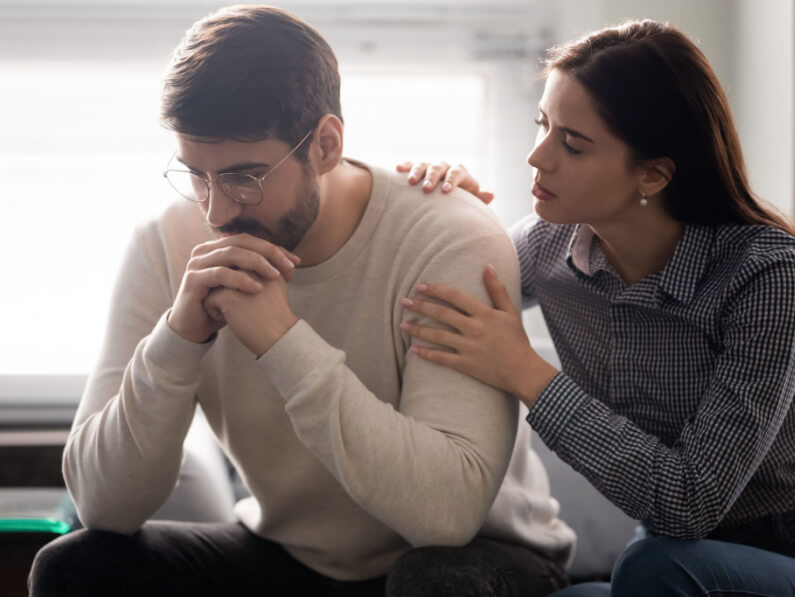 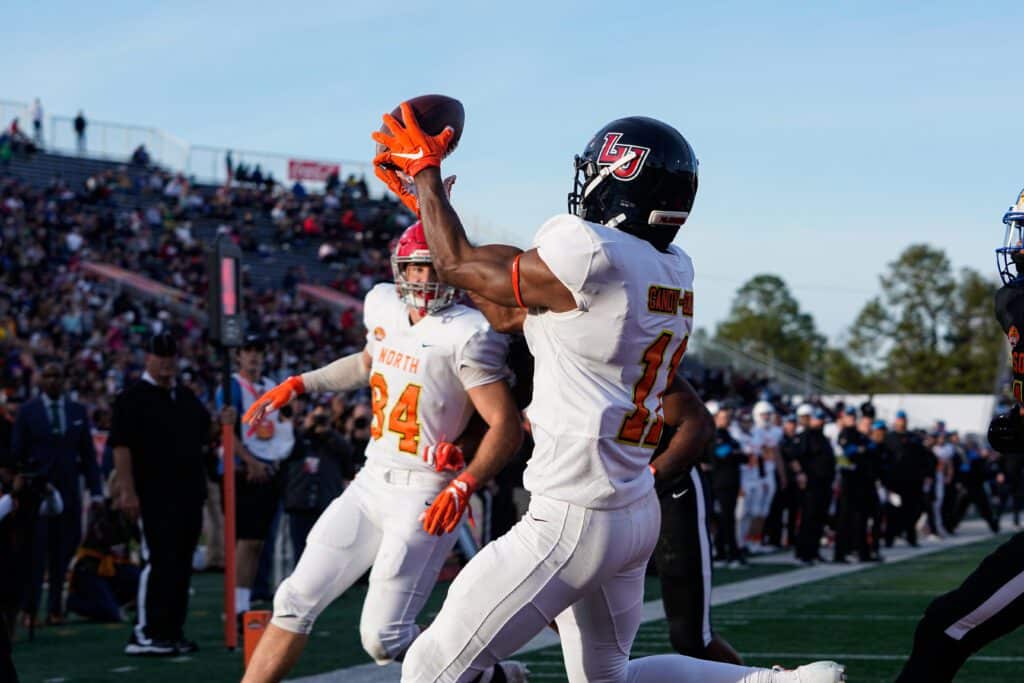 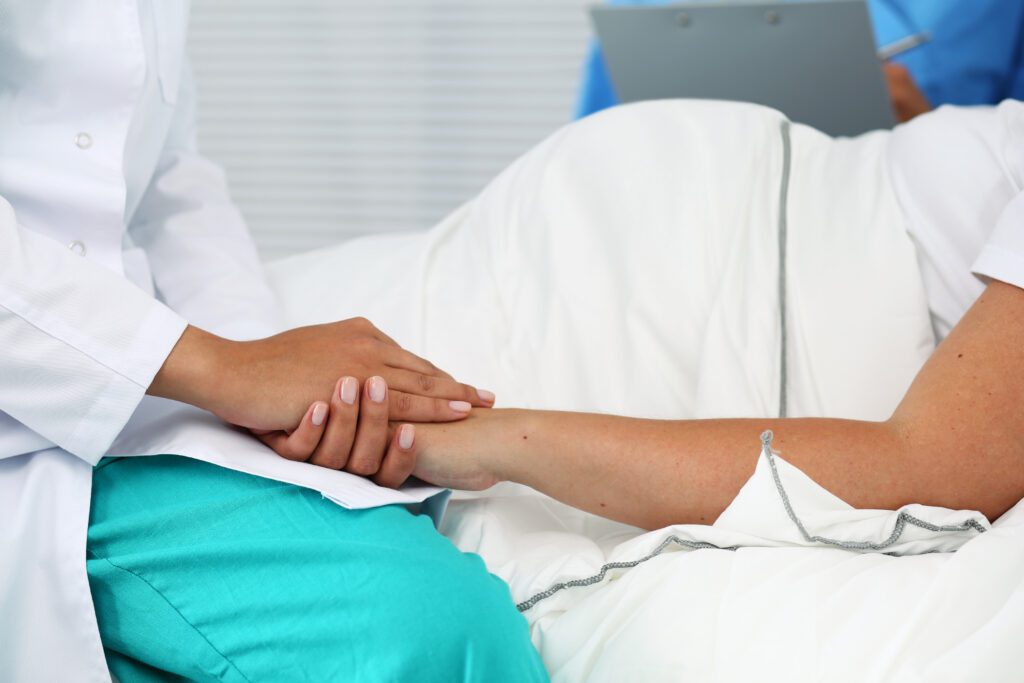 Focus on the Family

What to do When Tragedy Strikes Your Family

Free will and expectation often lead to conflicts in Christian homes, particularly in regard to Pastor’s Kids....
Articles, Children, Social Media

Spending too much time on technology is not good for any of us. But how do we help our young people create a healthy...
Focus on the Family, Prayer

Praying and Stepping Out in Faith

Do you think of prayer as being something passive, or active?
Business

How COVID-19 Is Impacting the Future of Work and Learning

More than three in four Australians agree that working from home will become the new normal and would stay longer with...
×
×