The Gospel and the Salt 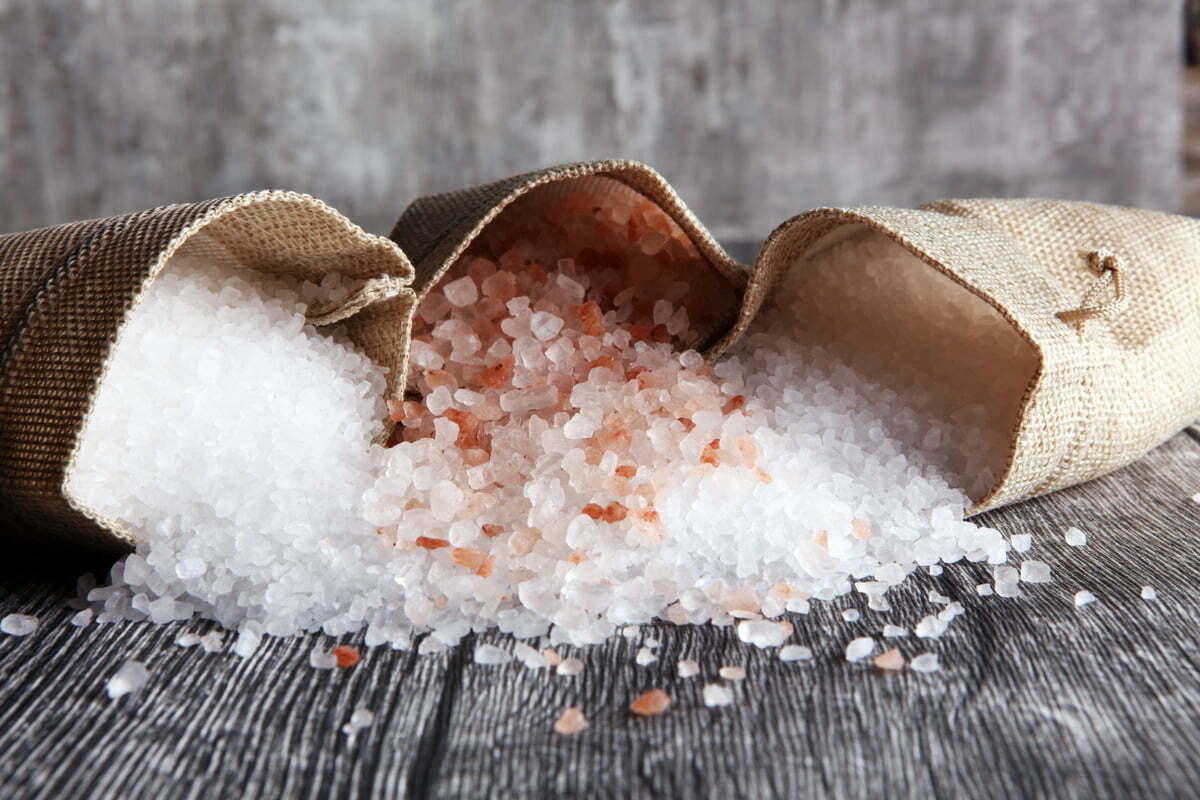 In the ancient world there were no refrigerators. That means that they had to find other means to try to preserve perishable food. Salt was one of the most important of those means.

The primary resonance of Jesus’ teaching that, You are the salt of the earth (Matthew 5:13) would have been the idea of preservation. (The secondary meaning would be the enhancement of taste.)

So, if we are the salt of the earth, what are we meant to preserve? In Paul’s letter to the Galatians, he writes about his struggles to preach the Gospel, and how false Gospels were being preached by some, yet he says,

We did not give in to them for a moment, so that the truth of the gospel might be preserved for you (Galatians 2:1–5).

If Christianity began with Jesus, then it began as a divine protest against the wrong ideas that humanity had about God and what His message was to the world. The Jews believed that God was all about rewarding good behaviour (called “law-keeping” or “righteousness”) and punishing bad behaviour (called “law-breaking” or “wickedness.”)

To be salt is first and foremost to preserve the Gospel.

In all of Jesus’ teaching, and in every one of His interactions with others, He was trying to correct this idea, and to teach us that our God is so good and loving towards us, that we should rightly called Him “Father.” In fact, God loves us so much that He is more interested in our good than His own. That’s why He sent his Son into the world to live and suffer among us, to die for our salvation.

The apostle Paul, who followed Jesus, was born into this world of conflicting ideas about the character and message of God. In every one of his letters, he continued the struggle to focus our minds on what is God’s true message to humanity. Like Jesus, the apostle Paul called this message “the Gospel.”

It was when the churches in Galatia were being shaken by a false performance-based gospel, that Paul wrote his epistle to the Galatians. He stresses that when he was with them, he didn’t give in to the preachers of this false message for a moment, so that the truth of the Gospel might be preserved. He was, in his day, the salt of the earth. He played his part in preserving the Gospel.

We are the salt of the earth.

We are also called to be the salt of the earth. Paul’s struggle should be our struggle. It is a perpetual struggle that will always continue until time on this earth shall end. The reason is because it is innately part of human nature to resist it and to invent human-based and performance-based ways in which we can be saved.

But the message of the Gospel is that our salvation has been secured without our performance of the works of the law, or of any kind of works whatsoever: that is entirely a gift of grace. The message of the Gospel is that we are perfectly and entirely saved the moment that we have accepted the righteousness of Jesus credited to us as a result of what he achieved at the Cross.

The Gospel is worth preserving. Be the salt.

About the Author: Dr Eli Gonzalez is the Senior Pastor of Good News Unlimited and the presenter of the Unlimited radio spots, and The Big Question. Sign up to his free online course called Becoming a Follower of Jesus to learn about Jesus and His message. 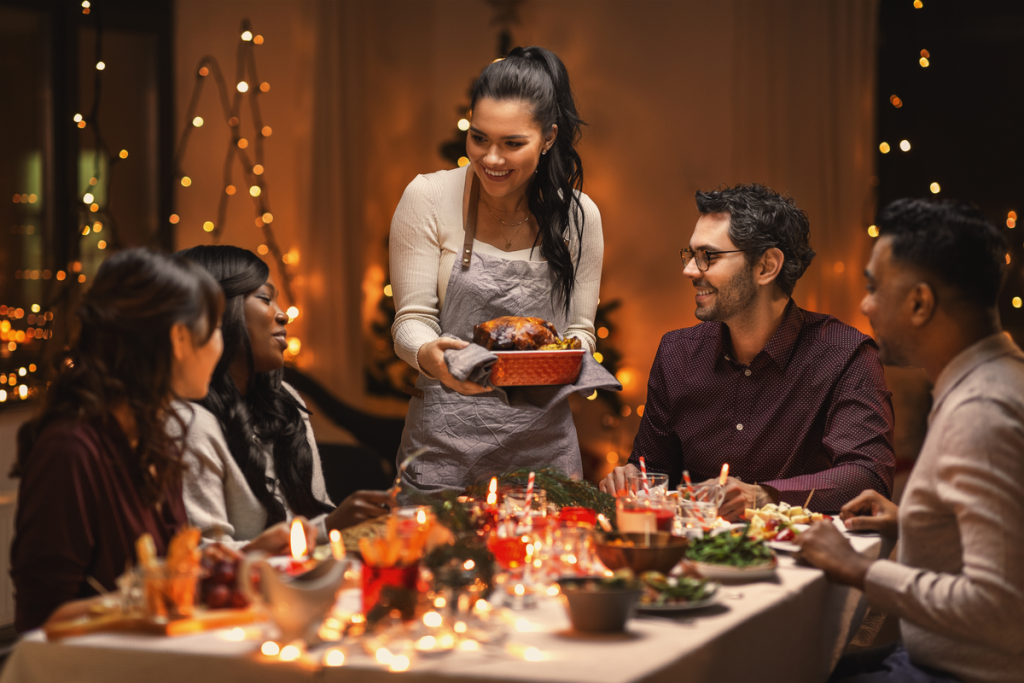 Christmas is full of feasts. People gathering together in joy and laughter. It is an imagery of God’s restoration and the redemptive work of the Gospel. Clare Steele, CEO of Compassion Australia shares her thoughts about Christmas.

When Jesus looks at people, He doesn’t just see flesh and blood. He doesn’t see black faces, white faces, red faces, yellow faces. He sees people who are scattered without direction in their life. 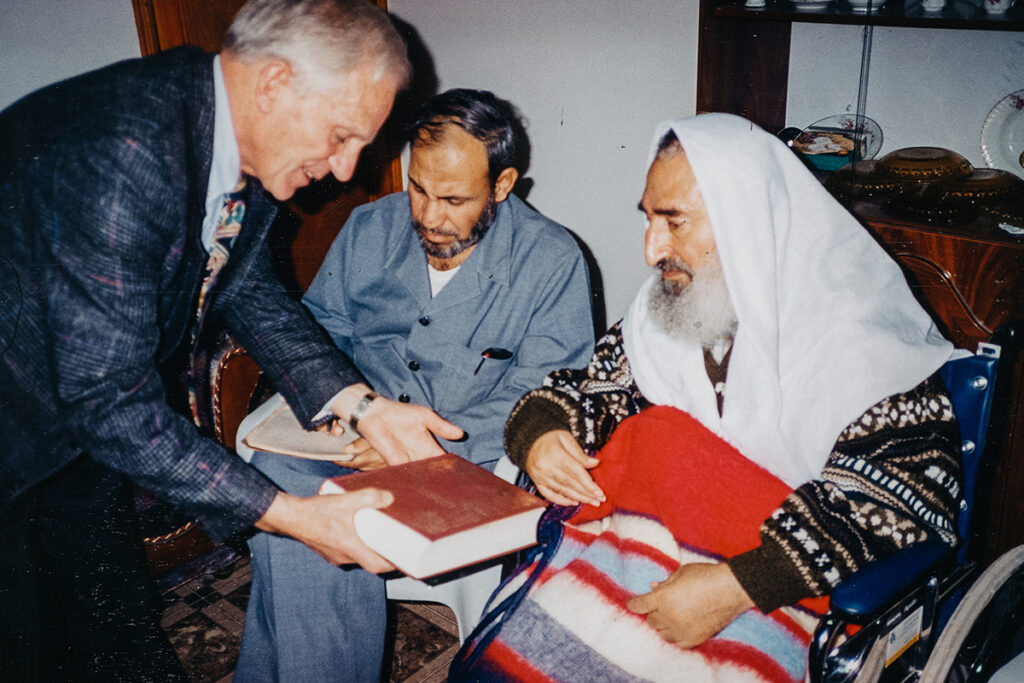 In late September, Open Doors’ founder, Brother Andrew, passed away aged 94. His legacy of smuggling Bibles into forbidden places lives on, and you can be part of it this Christmas.

During the course of our life, we encounter stress. Some in high levels, and some in low. Emails, global linking, social media… it seems that over-night everything has impacted our modern life, creating overwhelming deadlines, frustrations, and demands.

Have you ever felt invisible? If it’s especially bad, people don’t notice you at all, if a softer version, they sort of see you, but have placed you in an inaccurate and limiting box.

How can we prepare ourselves well to have healthy conservations around our concerns with others?

We need the past in order to plot the future and make sense of the present. In our current cultural context however, there are great efforts being made by those who wish to erase the parts of the past with which they take issue.

The Chains of the Past

There are many people who know that there are issues from their past that are profoundly holding them back in their lives.