The Spectacular Falls of Cryptocurrency 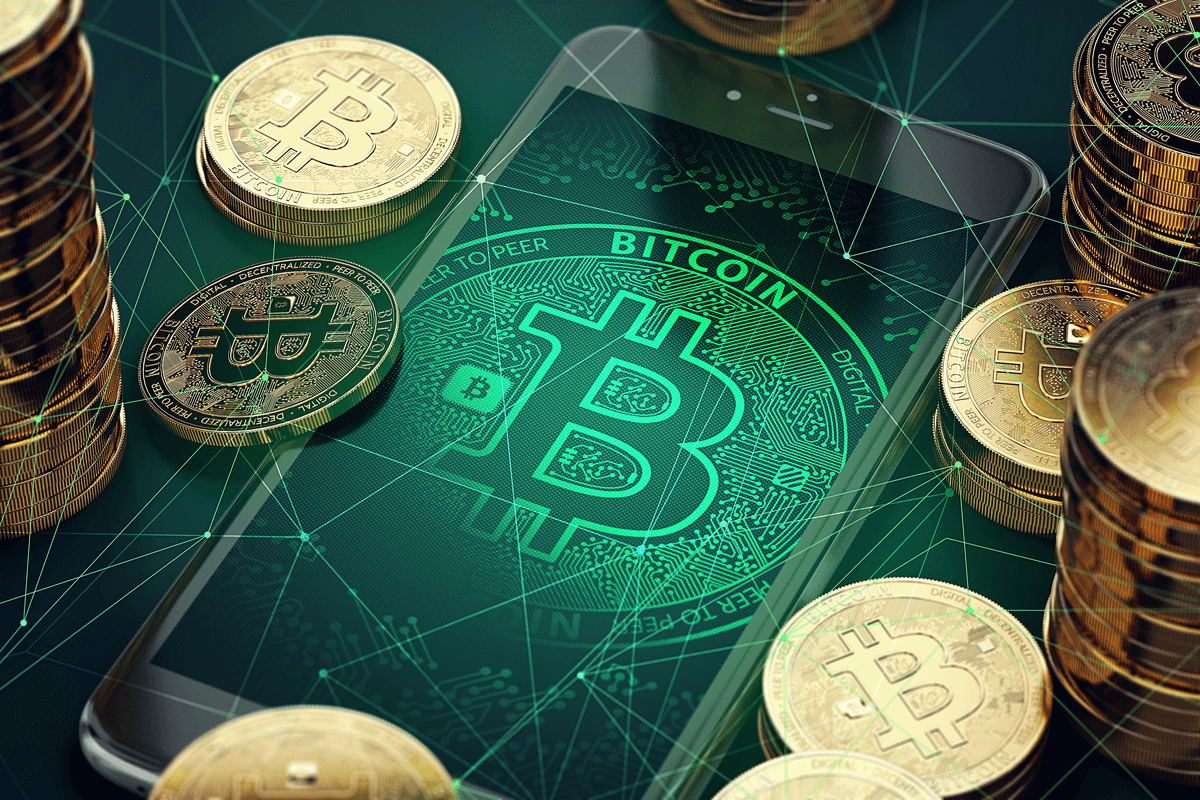 Alex Cook, founder of Wealth with Purpose, recently joined us on 20Twenty to discuss the spectacular falls of cryptocurrency.

Cryptocurrencies have been around for almost a decade and were established upon a digitalised system known as Blockchain. The most well-known of them is Bitcoin. Unfortunately, the market is currently down 70% from its record highs, which means that investors who joined the game late will suffer significant losses.

Cryptocurrency is based on market forces. The only value is what another is willing to exchange with you. For example, with shares, you’re investing in real assets that fluctuate in value on the market. Crypto, on the other hand, has no intrinsic value backing it.

There are more than 10,000 cryptocurrency coins, yet Alex believes 99% of them will disappear over the next five years due to their lack of value. One of his main concerns is that people involved in trading crypto don’t fully understand what they’re investing in. If you bring a Christian aspect to investing in crypto, we need to understand what it is we’re buying into and the motivation behind our desire to invest.

Regulation for cryptocurrency is currently underway. This will give investors some assurance that their assets are being properly monitored as they are with money deposited in banks. Currently, government bodies are concerned about the proper declaration of large financial gains involving cryptocurrency in tax returns.

Cryptocurrency and the Banks

Banks around the world are developing their own form of crypto, including the Reserve Bank of Australia. These will potentially launch in the next 2 to 3 years. China is one country that is already ahead with an active Central Bank Digital Currency. Alex believes there will be positive and negative aspects to the proposed changes to the banking system when currency becomes digital. One concern is the fact that currencies can be programmed. This means that governments could literally dictate when and how people spend their money. If you are not obeying the law, you could be cut off from accessing your funds, as is the case in China, where they have a credit system in place.

From a Christian perspective, this lines up with what it says in Revelation about the end times when without the mark of the beast, people will not be able to trade.

“…so that they could not buy or sell unless they had the mark, which is the name of the beast or the number of its name.” Revelation 13:17 NIV

The Lures of Crypto

• Young people see it as a get-rich-quick scheme. They think they can make enough money to get into the housing market without becoming a slave to the banks.
• Often people hear of someone making significant profits and think they could also do it. However, this plays into human greed and lacks purpose.

For those who want to invest or dabble in cryptocurrency, do your research, so you understand what you are getting into and the possible downfalls. This is a volatile and risky business.

The well-known investor Warren Buffet stated, ‘Never invest in anything you don’t understand.’

Alex’s final words on the subject are supported by Proverbs 28:22 NIV “Greedy people try to get rich quick but don’t realise they’re headed for poverty.” Christians are to be diligent, hardworking and make good investments. God has created us to create things but never do so hastily.

‘Remember, if it’s too good to be true, it absolutely is!’ says Alex.

Listen to Alex’s full interview on 20Twenty below, or for more resources, visit our Vision Christian Store.

Some Christians struggle with Anzac Day, finding it difficult to reconcile such commemorations with the peacemaking...
Focus on the Family, RISE AND SHINE

What is Leaving and Cleaving in Marriage?

Brett and Kate Ryan from Focus on the Family say it may sound like an old-fashioned term, but it still has relevance...
Christian Living, Stress, The Word For Today

The Word For Multi-taskers

Train yourself to focus your full attention on what you are involved in at any given time. Then finish it before...
Articles, Treasury Project

This week’s memory verse is Romans 12:18 – If it is possible, as far as it depends on you, live at peace...
Christian Living

How do you trust that God is good when everything feels so very bad?
×
×