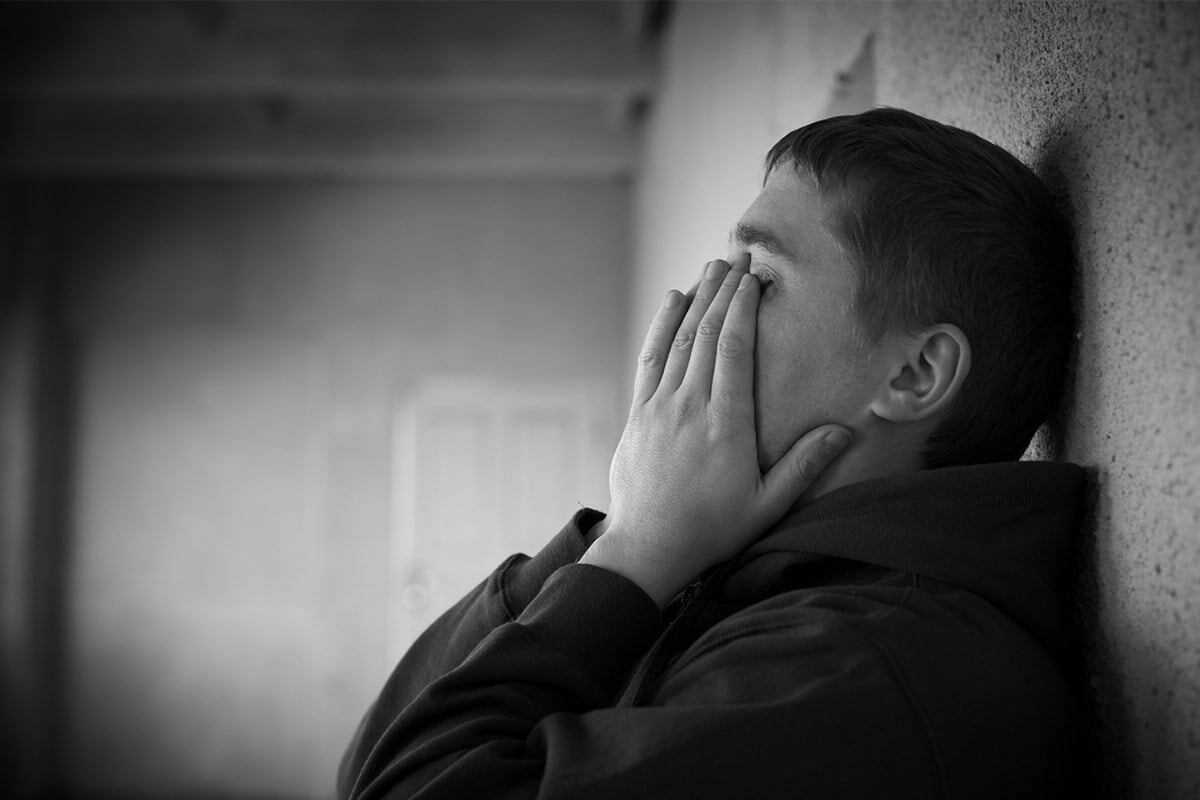 When we asked him how growing up in a cult had affected his life, Alex Davies told us to imagine a broken glass or plate.

“You know that it’s broken because you knew how it looked in the first place, and you knew that once it was whole and now it’s broken, and you can see that it had a purpose before.”

Alex told Vision’s Shelley Scowen how he and other cult members endured a brutal regime of brainwashing and torture almost daily. “You’re part of the one true Church, and you listen to God’s last living apostle. And God loves you, and only loves the people of this cult.”

Alex never stopped believing in God, but thanks to his suffering, he grew to hate Him. That’s how he found himself, at 15, contemplating the murder of a class full of students. “These people seemed like they had beautiful happy families, and laughing parents, who would kiss them and hug them and say ‘have a great day at school’. And I hated them. But I hated God more that I felt that He’d blessed them, or He loved them more than me.”

Alex’s desire to commit murder came out of determination to take from God the thing he valued most – His children. For a decade he lost himself following every kind of greed there was. “I didn’t just drink that salt water of immoral pleasure and sin. I bathed in it.” But by God’s grace, he never managed to commit the killing he’d intended.

His years of wickedness only brought him misery, until ultimately he decided that suicide was his only option. In one last desperate attempt to find a reason to live, Alex decided to pray. “I don’t want to die,” he said to God. “If you don’t step into my life right now, I’m going to take my life altogether. I need you to take this feeling away. I don’t care what you do. Just take this away. I’ll do it myself if you don’t.”

“It wasn’t a half-hearted prayer,” he said. “It wasn’t sceptical. It was completely hopeful, and completely I would say faithful, just knowing that there is someone there, and there is a Christ that could help me. And from then on, things started happening.”

How can someone go from hating God to loving God? In his conversation with Vision’s Shelley Scowen, Alex explains what happened next. He also discusses how he feels about his mother, who disowned him when he left the cult, and offers us warning signs for avoiding cults, which he says are definitely active in Australia today. Listen to the podcast below for all that and more.

‘Do your best to improve your faith by adding goodness, understanding, self-control.’ CEV 2 Peter 1:5–6  Ever notice how we tend to blame our circumstances for our lack of character? We explain our bad behaviour as due to sad upbringing, no money, or other people’s faults. Your circumstances may be beyond your control—but your character […]

2 Corinthians 11:16–13:14 15:1 And as soon as it was morning, the chief priests held a consultation with the elders and scribes and the whole council. And they bound Jesus and led him away and delivered him over to Pilate. 2 And Pilate asked him, “Are you the King of the Jews?” And he answered him, “You [...]

Cultivating a taste for God’s Word 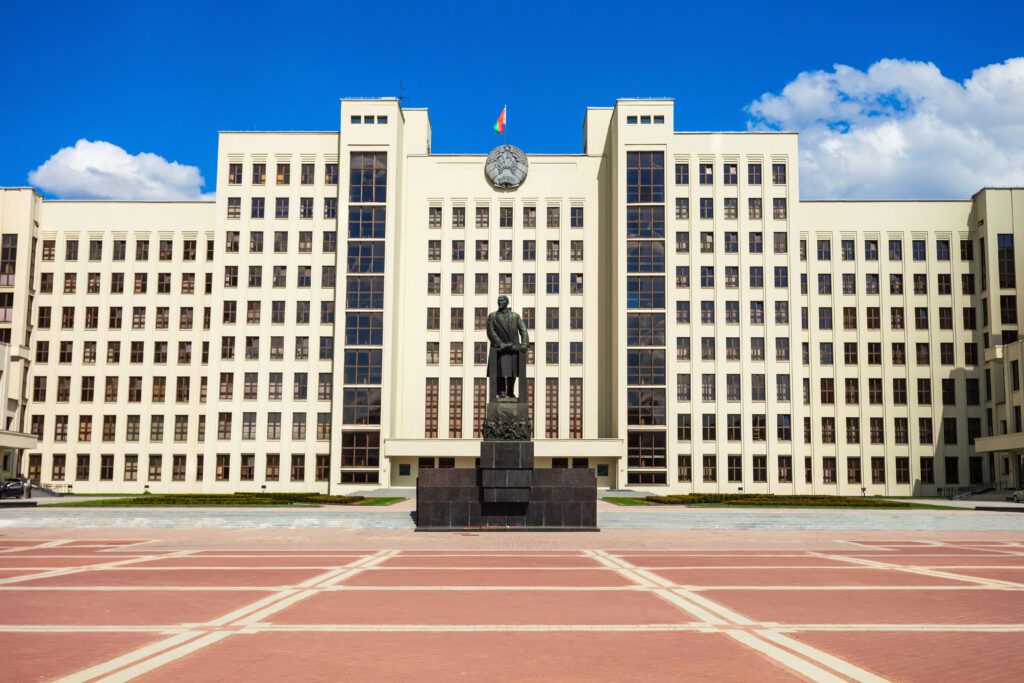 “I was wrestling with things that I wasn’t finding answers to, and then I would hear a song and know it was for...
Health, Stress, The Word For Today

Take Better Care Of Your Body

To get the most out of the time God has given you on earth, you may need to get into better shape physically.
Spiritual Growth, The Word For Today

Being Friends With God (1)

When you talk to a friend, you’re unguarded and relaxed. No need to ‘mind your Ps and Qs’. You can say what you think...
Articles, Letter's from CEO Phil Edwards

We’re in this Together

Dear friends, “Behold, how good and pleasant it is when brethren dwell in unity!” Psalm 133:1 Vision has only been...
Prayer, The Word For Today

As the church grew bigger and they became busier, they made a life-changing decision: ‘We will give ourselves...
×
×