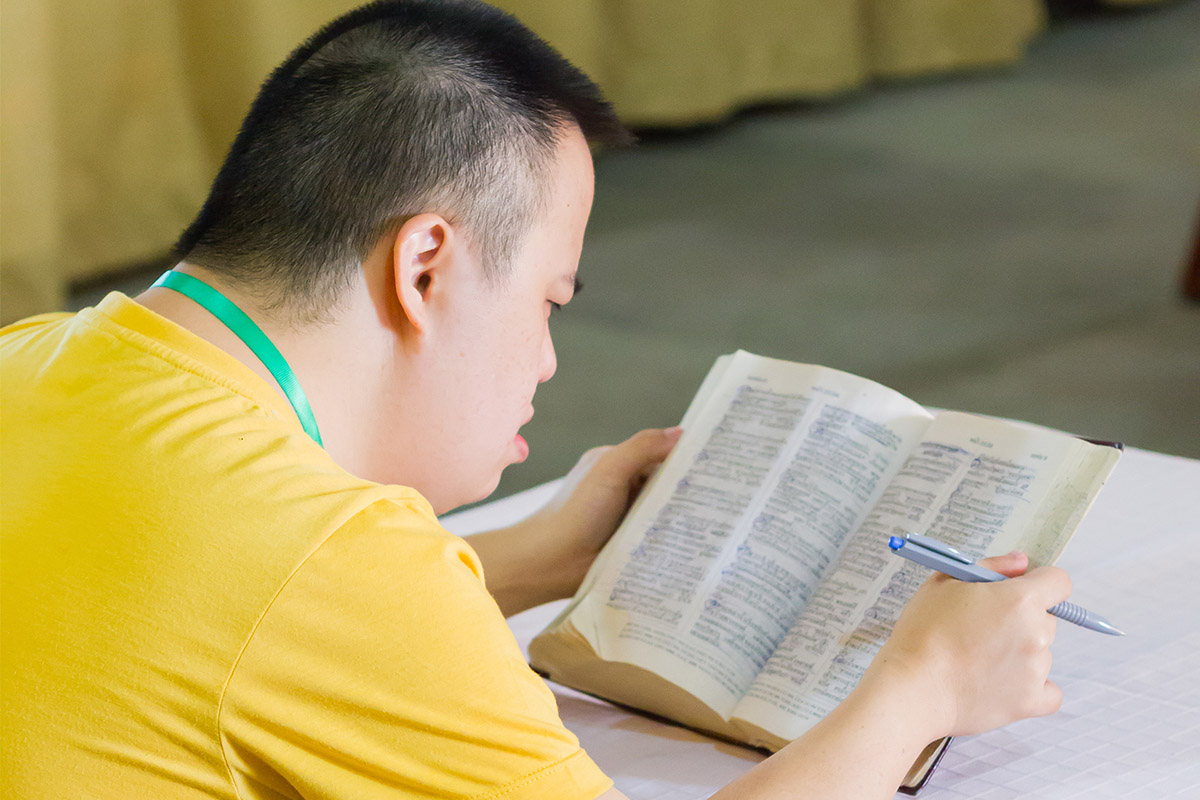 As a young woman travelling through Europe, Eileen Glass visited one of the first L’Arch communities in France, and it changed the course of her life forever. She helped found Australia’s L’Arch community in Canberra 40 years ago, and slowly moved up the ranks into the group’s international leadership team alongside Vanier himself.

In the early 1960’s, people with intellectual disabilities were segregated from society in large institutions. When a friend encouraged Vanier to visit them, he was shocked by the overcrowded and horrific conditions he found. But he was also touched by the connections he made with the people he met.

“Will you be my friend?” people would ask him. “Will you come visit me again?”

“The students he was teaching philosophy to didn’t ask him those questions,” Eileen said. “They wanted to know if he was able to get them through their exams.”

He felt that if intellectually disabled people lived beside us instead of apart from us, the “secondary layer of disability” they lived with would be removed by our acceptance of them. He bought a run-down cottage, and invited three men from institutions to come live with him. That was the beginning of the L’Arch ministry.

A few years later, Eileen was travelling through Europe with strangers on the back of a truck, when someone invited her to visit the L’Arch community in France. “It wasn’t what I was aiming to do with my life,” she said. “I went because I thought it would be fun to go to France and drink some French wine, and eat some French food.”

But the situation she walked into confronted her in a profound way. In university in the 1960’s, she’d been surrounded by a sense of urgency, and a certainty that her generation was about to change the world. Meanwhile, she’d grown sceptical of her Roman Catholic upbringing, and had begun to question her beliefs.

What she found in Vanier’s communities, first in France, then in Winnipeg, where she lived for two years, completely inverted her thinking. “Jean used to say ‘we have to have the Gospel in one hand, and in the other hand we have to have the hand of the person who is poor, or marginalised, or weaker. And it’s only in that relationship that we really understand the Gospel.”

When we approach people whom society considers weaker or less capable, we’re usually motivated by a desire to help them. “But if we enter into friendship, if we create friendship with people, we discover we are changed in the experience. And so it is the mutuality of friendship that changes us as much as it might change the person we think we’re helping.”

“What you see is what you get. And so the directness of people, their capacity to name reality, and the heart which allows you to be yourself and limited, is an experience of forgiveness.”

Eileen also started to become more attuned to the way our fear of vulnerability impedes our growth as people. “The dominant culture captures us in a world where we have to prove ourselves. We have to succeed. We have to be the best. We have to make a lot of money.”

Her friends in the L’Arch communities are free from those concerns, and much more in touch with their humanity. “To be human is to be vulnerable,” she said. “To be human is not to be perfect, but it is to be loving, and it is to be able to forgive. And that is the heart of the spiritual journey.”

In her conversation with Vision’s Eric Skatebo, Eileen also talked about her personal relationship with Jean Vanier, the abiding friendships she’s formed over the years, and how she has gone on to help build L’Arch communities throughout Australia and the world. For all that and more, listen to the audio below.

Tune into Vision’s The Story for true testimonies from extraordinary people. Click here for your local times.

More from The Story 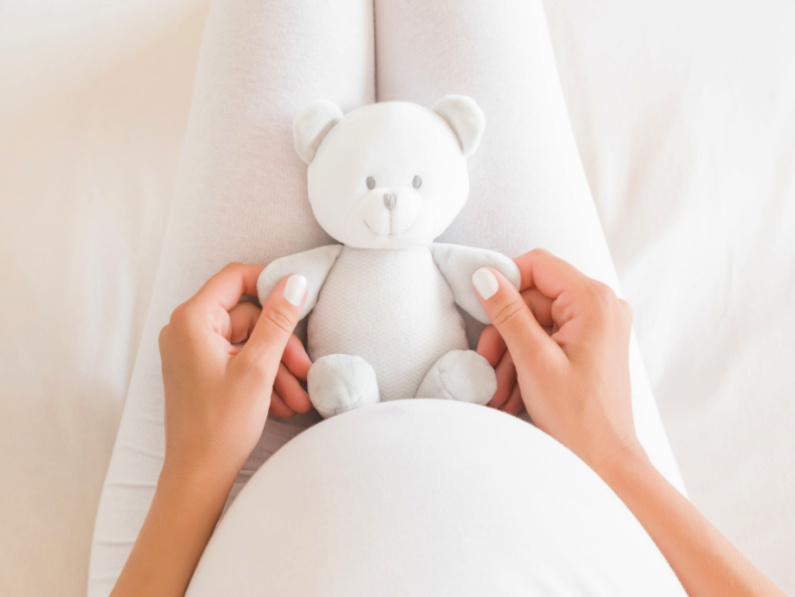 Nalini was eighteen when she left her home in Africa to live in London to fulfil her childhood dream of becoming a concert pianist. Four months later, she was on the brink of making her dreams come true when she got the shocking news that she was pregnant. 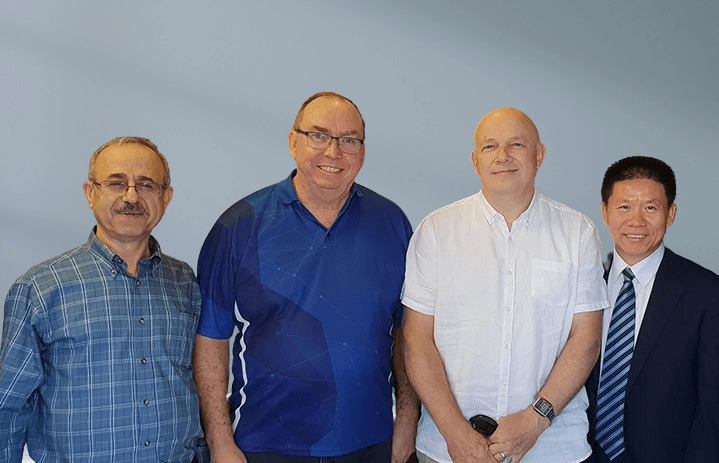 ‘The world has celebrities…movie stars, singers, athletes and then there’s the heroes of faith. They are the real celebrities.’ Neil Johnson, the host of the current events programme 20Twenty, talks with Eric Skattebo on The Story podcast about his radio career, meeting celebrities, discovering true celebrities and the inspiration behind his book, Public Christians in […]

God chooses the most unlikely people to do remarkable things. Geoff Marsh was the local drunk. He had lost his child and relationship because of his addiction. But just when he was in the pits, he found his calling, through God.

Matt Prater talks about the terrifying shooting at his high school, and how it revealed his calling in ministry.
20Twenty

It was a long and difficult 6 year journey for Sarah Hayden and her husband to adopt their first child from Taiwan,...
20Twenty

Missionaries in the Arctic

When you commit your life to God, are you really willing to go wherever He sends you?
20Twenty

No, She Won’t be Right

Visionathon is fast approaching, and throughout this appeal, we’re all praying for a God revolution. We know that...
20Twenty

David Percy – A Man and His Dog

David was disappointed and frustrated at the way his career path had been going – when suddenly he had a...
×
×