Who’s Been Left Behind by COVID-Accelerated Automation?

While current trends like the Great Resignation are placing powers in the hands of employees, the technological advancement that the pandemic accelerated is highlighting the many industries that are increasingly vulnerable to disruption.

The lockdowns and distancing measures of the past few years have resulted in more and more businesses embracing automation, and recent technological developments reveal just how few jobs are immune to the effects of automation.

Automation Has Been With Us for Decades

Automation has been unseating humans from jobs for decades. Some of the most rigorous research into automation trends, conducted by researchers at Oxford University, revealed that 47% of US employment was at a high risk of computerisation by the early 2030s.[1] Global consulting giant McKinsey suggest the numbers may not be as dramatic as they appear on the surface, with only 5% of occupations consisting of entirely of activities that can be automated. However, in about 60% of occupations, at least one-third of the constituent activities could be automated, implying substantial workplace transformations and changes for all workers.[2]

It has been estimated that two-thirds of the shift away from automatable tasks will be driven by people changing the way they work, not losing their jobs entirely. The upshot of this is that automation will see workers rely more on uniquely human traits such as judgement, empathy and intuition rather than on physical labour. In the words of Dame Minouche Shafik, Director of the London School of Economics, “In the past jobs were about muscles, now they’re about brains, but in the future, they’ll be about the heart.”[3]

Freed Up For Jobs That Require Creativity

In other words, automation will take over our mundane, repetitive tasks – more specifically it will take over roughly two hours of our repetitive tasks per week by 2030. While robots and computers are doing these jobs on our behalf, we will be freed up to embrace even more of our humanness and take on jobs that allow us to rely on the human traits that machines can’t replicate – emotional intelligence, critical thinking, creativity.

However, it seems that our assumptions of which jobs actually involve this creativity and critical thinking may be off. While it is easy to understand how AI would disrupt jobs like accounting, customer service and telemarketing, even industries like law and journalism are experiencing disruption.

In May 2020, Microsoft took the surprising step of sacking the team of journalists responsible for news content on the MSN website – replacing them with AI-generated news stories. One of the editorial staff made redundant remarked “I spend all my time reading about how automation and AI is going to take all our jobs, and here I am – AI has taken my job.” Other news outlets around the world are considering similar steps with numerous technologies coming online to automate the writing of new stories.[4]

In recent years, these projections of technologically-driven job losses have led many parents to sign their kids up for coding classes in an attempt to stay ahead of the game. Recent developments, however, suggest that even the jobs directly involved in these emerging technologies are not immune to their disruption. A new coding system named AlphaCode developed by DeepMind is now able to program computers at a standard that places it in the top 54 percent of human coders. While the abilities of this technology do not necessarily reflect those needed for the range of challenges faced by an average coder, the innovation signals the breakthroughs to come in the next few years.[5] 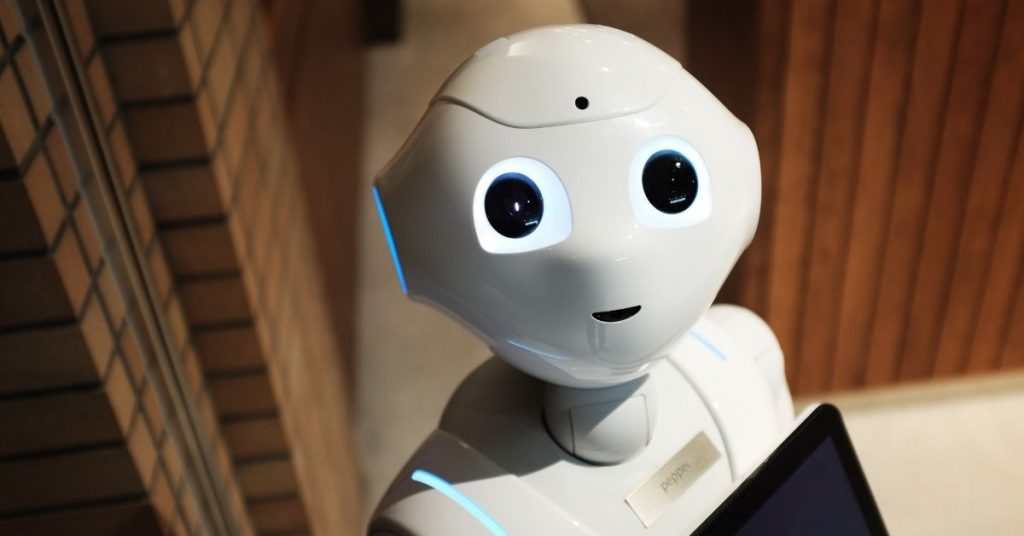 How COVID and Technology Have Accelerated Automation

With the threat of automation having loomed steadily for decades, COVID saw these trends accelerate. Aside from the rise of QR codes for check-in purposes, the pandemic also resulted in an increase of their use for ordering purposes within restaurants – a clear example of the replacement of humans with technology. Similarly, cashier-less technology was rapidly integrated in stores run by Amazon and Circle K. Sports stadium retail giant Delaware North also began trialling touch-free self-service food and beverage stores in late 2020 to address public health concerns.[6]

Social distancing and lockdowns during the pandemic left many businesses in need of urgent answers to staffing shortages. For many, especially those who had never previously considered the integration of technology in their systems, automation provided these answers. One such business was the Ohio-based fast-food chain, Lee’s Famous Recipe Chicken. Responding to staffing shortages in 2020, CEO Chuck Cooper installed automated voice systems in the drive-thrus of many of the chain’s stores.[7]

How Sales Have Been Boosted By Artificial Intelligence

Highlighting the unsettling ability for AI to mimic human conversation, this technology successfully engages with customers and upsells orders. Aside from the economic convenience of AI’s consistent performance and availability, sales have actually been boosted by this upselling. While automation has been working its way into fast-food ordering systems for years, this AI system reveals that even the emotionally-driven, interpersonally-grounded field of sales is under threat. Cooper promises that the chain will never go back to its old systems and employment, exemplifying the theory that recessions drive the technological innovation and integration that is maintained post-crisis.[8]

There are few industries left unturned by the influence of automation, especially in the post-COVID world. This fast-food chain is one among many examples of businesses that experienced firsthand the benefits of automation and AI. Despite these changes being driven by necessity, they will likely be maintained for convenience, with automation’s abilities and efficiencies being too good to overlook.

The post Who’s Been Left Behind by COVID-Accelerated Automation? appeared first on CMAA Syndication and has been supplied with thanks to Michael McQueen. 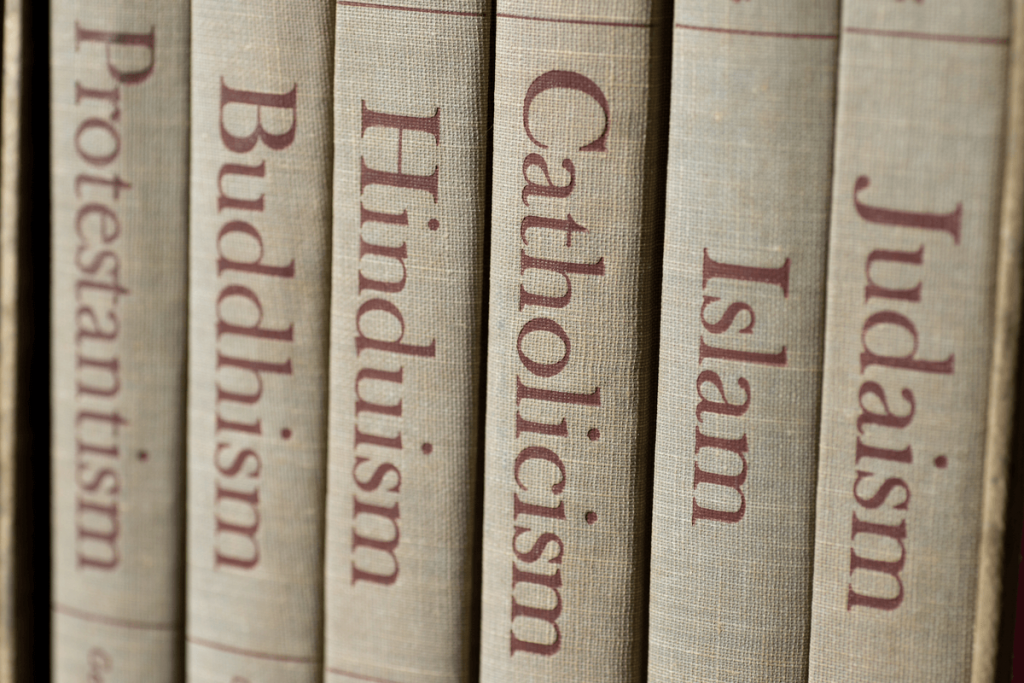 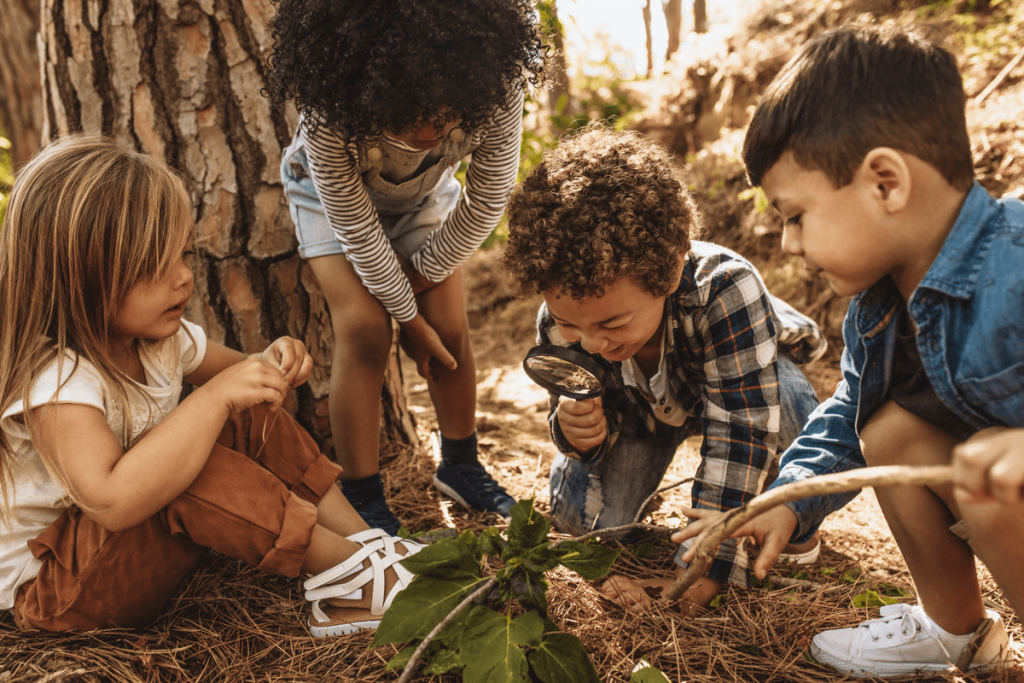 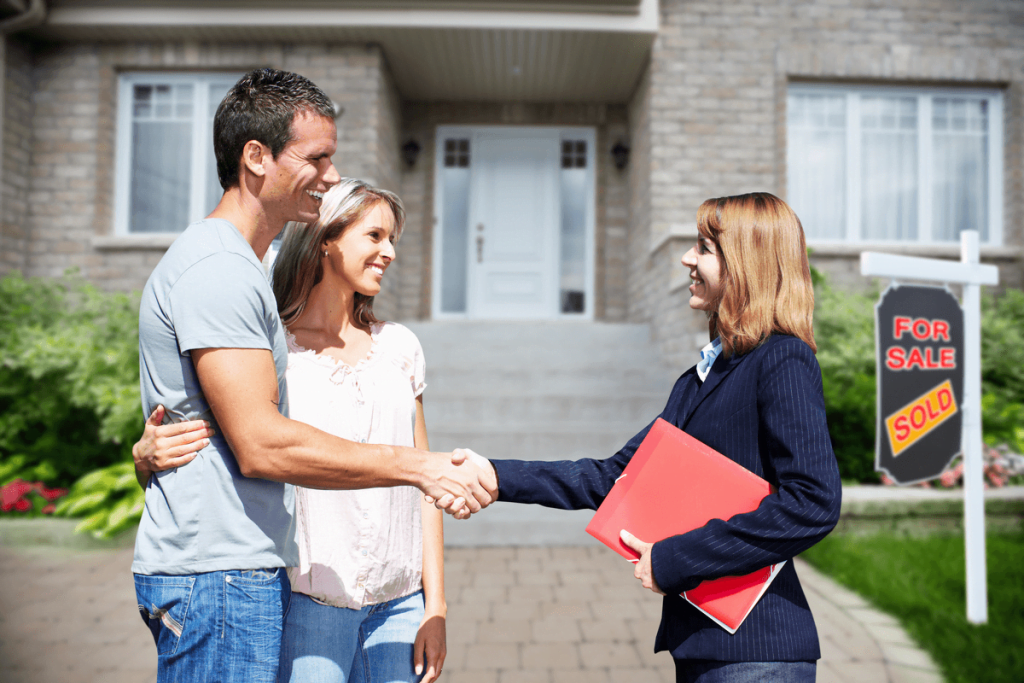