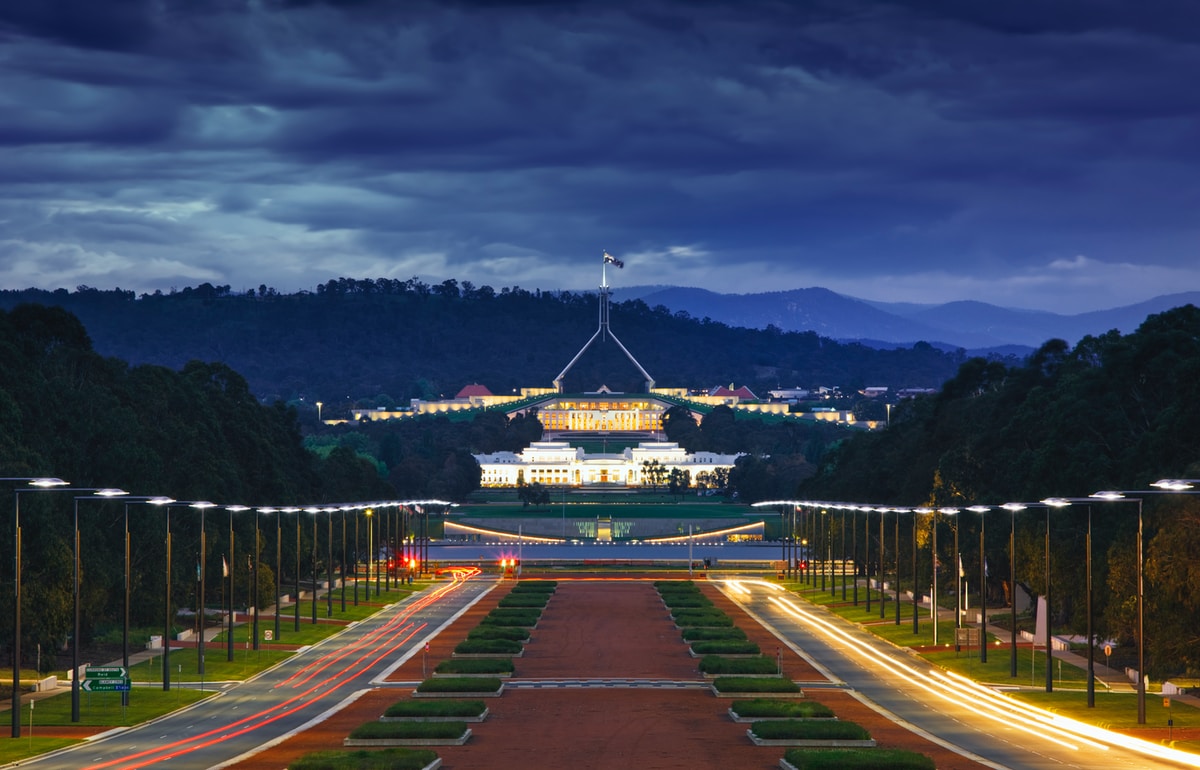 Christian groups and individuals have until Monday, December 20 to make submissions on the Morrison government’s religious discrimination bill.

Its progress in Parliament has stalled since being introduced by the Prime Minister last month.

The Australian Christian Lobby is urging people of faith to fill it in and make submissions.

He underlines faith-based responses are important because there’s a lot of misinformation about the bill.

“It’s a very fervent, frenetic campaign to kick up as much dust as they can.”

The parliamentary committee is holding public hearings in Canberra on Tuesday, December 21  and in mid-January.

Presentations can be made via video links.

The survey can be found on the ACL website.

The Word For Today, Work

Finding Purpose In Your Work

Perhaps you thought work came about as a result of the fall. It’s true, work took on a different meaning at that...
20Twenty, Articles, Leadership, Men

God’s Got Your Back

It’s easy to be a Christ follower when nothing is on the line. But when trouble comes, the reality of who we...
20Twenty, Articles

Kameel Majdali says the world is going through a period of shaking. To face our fear, we must build our lives on the...
Articles, Focus on the Family, Marriage

What is God’s Purpose for Your Marriage?

What does it really mean to submit yourself to your spouse and love them the way that Christ loves His church?
×
×