The Names of God: EL OLAM

Genesis 21:32-33, ‘So they made a covenant at Beersheva; and Abimelech and Phicol, the commander of his army, arose and returned to the land of the Philistines. Abraham planted a tamarisk tree at Beersheva, and there he called on the name of the Lord, the Everlasting God.’ 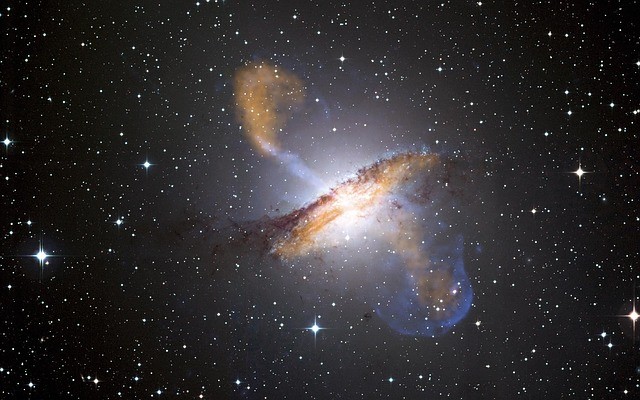 El Olam is another Hebrew name that describes another very important characteristic of God, in fact this name emphasises the fact that God is in fact ‘God’ because it means that God has no beginning and no end, He’s eternal, everlasting…in existence forever.

Last week we looked at how God revealed Himself as El Shaddai – a God who makes covenant with His chosen people and His covenants are eternal and dependent upon Him and His promise to keep His Word.

What’s really interesting about this passage in Genesis 21 is that earlier in the chapter you read that Abimelech, the leader of the tribe of Philistines and Phicol – the commander of the Philistine forces, sought to speak with Abraham because they were worried, and they said to Abraham in verses 22 – 24;

‘Now it came about at that time that Abimelech and Phicol, the commander of his army, spoke to Abraham saying, “God is with you in all that you do; now therefore, swear to me here by God that you will not deal falsely with me or with my offspring or with my posterity, but according to the kindness that I have shown to you, you shall show to me and to the land in which you have sojourned.” Abraham said, “I swear it.”‘

Abimelech wanted to make a ‘covenant’ – an agreement of peace and friendship, amazingly, Abimelech recognised that Abraham’s blessing, strength and prosperity were a direct result of God’s hand on him – I don’t understand why Abimelech and the rest of his people didn’t abandoned their own gods who were so obviously weak and insignificant when compared to the God of Abraham – but regardless of that, they were worried about what might happen to them if Abraham and his God became hostile. They wanted a covenant.

When Abraham and Abimelech concluded their meeting and the terms of their covenant, Abimelech went home and Abraham immediately calls God El Olam – the Everlasting God. Why?

God had already made a covenant with Abraham for the land of Canaan…Abraham didn’t ask for the land, God offered it and promised that it would be his and his descendants and what’s more, it would be an inheritance that would last FOREVER. Now here Abraham was entering into a covenant with Abimelech, king of the Philistines – not about the land, but about living peacefully and respectfully together. Abraham had no intention of making war or enemies in the land but God had made a covenant about that very land.

If you know anything about the history of the Philistines, you’ll see that they repeatedly attacked and oppressed the Israelites, they broke the original conditions of the covenant that was made between Abraham and Abimelech and that released Abraham from any obligations he had agreed to.

So when Abraham made the covenant with Abimelech, he planted a Tamarisk tree to be a living memorial of remembrance to that covenant and he then called God El Olam – the Everlasting God; the God who made an everlasting covenant with him regarding his descendants and the land they would eventually inherit. Abraham was remembering that no matter what agreements of peace and friendship he entered into with his neighbours at that point in time, God’s everlasting promises were higher and unbreakable and God was entirely trustworthy to see them fulfilled.

To El Olam, time is insignificant and inconsequential because He exists outside of time altogether.

For us who live within the realm of time, where all natural things have a start and a finish, a birth and then a death, a beginning and an ending, it’s really difficult for us to grasp the concept or rather the reality of eternity. But because El Olam lives outside of time He is not constrained by the limitations of time.

For example, for a God who is eternal and completely unbound by any kind of time restraints and limitations a 24 hr day means nothing at all. In fact, to El Olam, a day is like and thousand years and visa versa.

Psalm 90:4, ‘For a thousand years in Your sight are like yesterday when it passes by, or as a watch in the night.’

2 Peter 3:8-9, ‘But don’t let this one fact escape your notice, beloved, that with the Lord one day is like a thousand years, and a thousand years like one day. The Lord isn’t slow about His promise, as some count slowness, but is patient toward you, not wishing for any to perish but for all to come to repentance.’

El Olam describes the eternal, everlasting existence of God, but Yeshua – God the Son is also described the same way.

Colossians 1:17, ‘He is before all things, and in Him all things hold together.’

We physical human beings are guaranteed to die physically. 10 out of 10 people die and this will be the case for each of us unless the Lord returns first. But our physical bodies while mortal are different and distinct from our spirits which are eternal. Our spirits are the real us who indwell our physical bodies while we are living on this earth, but when we die, our spirits are going to live forever…the only question is where?

God has set eternity in the heart of man (Ecc 3:11), so we all know that eternal life is ahead of us but what most people don’t know is where they’ll be spending it. Many simply assume that when a person dies they’ll simply go to heaven or just into the hereafter.

John 17:1-3, ‘Yeshua spoke these things; and lifting up His eyes to heaven, He said, “Father, the hour has come; glorify Your Son, that the Son may glorify You, even as You gave Him authority over all flesh, that to all whom You have given Him, He may give eternal life. This is eternal life, that they may know You, the only true God, and Yeshua Messiah, whom You have sent.”‘

So What’s the Point?

The point is this, our God is everlasting, eternal and we His human creation, are also eternal but do we know Him and His Son?

Yeshua Himself said that eternal life is to know the Father and the Son. 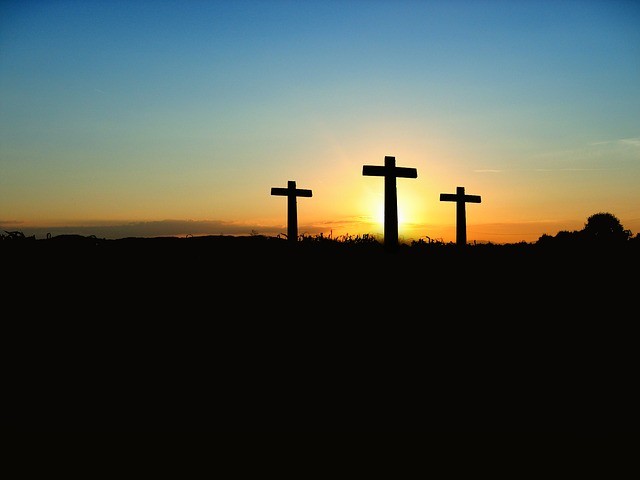 This leads us of course to the Gospel, the very purpose for which Yeshua came in the flesh. In our sins, we are destined for an eternal existence but not eternal life. Eternal punishment for the sins we’ve committed against the Father. This is not what the Father wants for us, but because He’s a just and perfect God, He must enforce the Law and punish sin in the same way that we expect human judges to judge criminals for breaking the laws of our society and punishing them accordingly. Anything less is not just, it’s corrupt.

So how can a perfect and just God punish sin and still extend mercy and grace? How can a sinner be pardoned while at the same time satisfying the requirements of the law for the sins they’ve committed?

God the Son, perfect and without any sin of His own to pay for, took the death penalty we were due and divine justice was satisfied and when God sees our rap sheet, it says, ‘paid in full’. When we put our faith and trust in Yeshua, accepting His sacrifice on our behalf, we are granted mercy and grace and the free gift of salvation and forgiveness. We are still eternal beings, but instead of eternal punishment awaiting us, eternal life with El Olam our eternal God awaits us.

Romans 1:16, ‘For I am not ashamed of the Gospel, for it is the power of God for salvation to everyone who believes, to the Jew first and also to the Greek.’

John 3:16-17, ‘For God so loved the world, that He gave His only begotten Son, that whoever believes in Him shall not perish, but have eternal life. For God did not send the Son into the world to judge the world, but that the world might be saved through Him.’