From Ice to Christ

‘If you’d told me three or four years ago that I’d be on a radio station talking about Jesus, as a member of a bikie gang, I would probably have done very bad things to you.’ 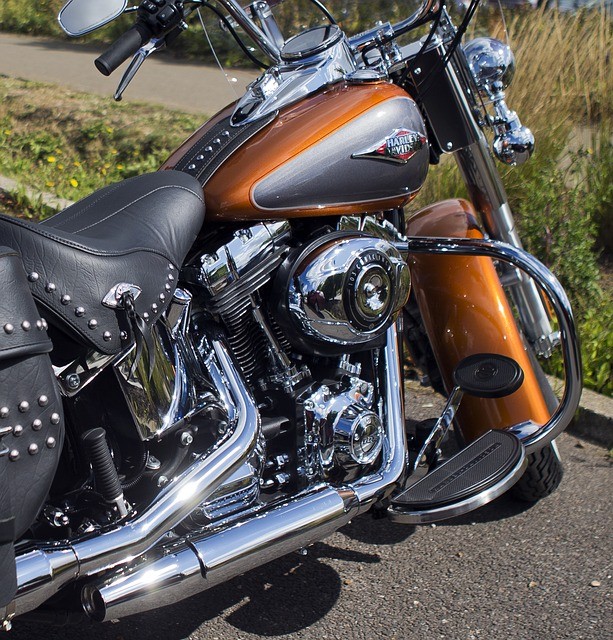 So said Mathew Kratiuk, former ice addict and notorious stand-over man in a bikie gang, while being interviewed by Robbo and Richelle on Vision’s breakfast show, Rise & Shine. He was actually sitting in the magistrate’s court in Brisbane at the time.

Mat was once considered so dangerous even the bikies didn’t want him around. The gang threw him out and gave him a crippling beating to make sure he got the message.

But, like Bali 9 ringleader Andrew Chan, Mat was found by Christ. And like Chan, he is not looking to be let off the hook for his crimes. He wants to help others know the impossible is possible. Transformation into a drug-free life is available through the power of Jesus.

Mat visited Andrew Chan in Kerobokan Prison and sees his present mission as continuing what Chan started. When it comes to his crimes, he’s prepared to do the right thing—regardless of the cost. After coming off drugs through a Salvation Army course for ice addicts, he worked as a pastor in Wollongong and Thirroul.

Recently, however, he was approached to work in Queensland. While he wanted to be part of God’s work in the Sunshine State, but he was gravely concerned. Warrants are still out for his arrest there. He rang the police and asked what would happen. ‘Make no mistake,’ they said. ‘You’ll be arrested.’

But he wasn’t deterred. ‘My faith is that strong these days—my walk literally hasn’t wavered—so if God wants me in jail, God wants me in jail. As long as I’ve got connections to the world, I’ll always be bringing hearts to Jesus from this day forward…’

His passion is contagious. ‘The real key is not just believing in Jesus but receiving Jesus. You might be like me—incapable of forgiveness or compassion or love. When I let Jesus into my life, He began to do all those things in me!’

Recorded 04 Nov 2015.
The inspiring postscript to his radio interview is that, when he finally fronted the court armed with references from Salvation Army officers, the revolutionary change in his life was so obvious all charges were dropped.