Better than Coffee with Jesus 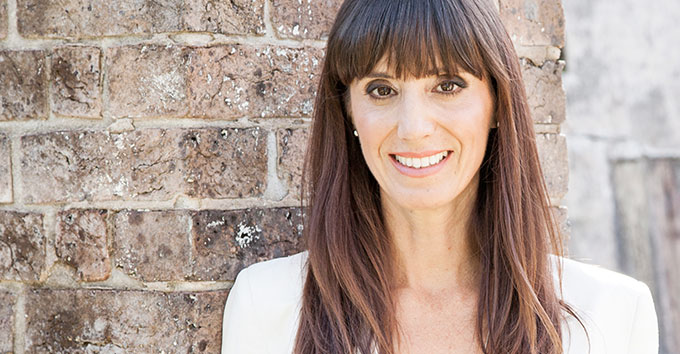 I was 21 years old and had never heard God’s voice. I’d been in church every Sunday, memorised enormous chunks of Scripture and worked hard to keep the commandments, but I had never heard God speak to me personally. I knew a lot about God, but only in the way one knows the Queen through the pages of a fashion magazine.

At the same time, I also knew God is a communicator. Throughout Scripture He is seen speaking to His people. The same voice who created the heavens and the earth could still speak to me today. So I prayed a radical prayer:

“Lord speak to me; show me what you sound like and help me to know it’s clearly you. If you do that, I will do whatever you say.”

That daring prayer was dramatically answered in the years to come. From working in missions to becoming a school sports teacher, to pioneering a church and lecturing in Bible Colleges, life took on unexpected turns. God revealed Himself as both vastly sovereign and deeply personal.

Years later, God called me to pass on everything I’d learnt. So the ministry of “God Conversations” (godconversations.com) was born. Today my calling takes me all over the world—from the halls of Oxford to the slums of the Philippines and across my own country Australia—equipping people to hear God’s voice for themselves.

So how do we hear God’s voice?

It’s one of the most commonly asked questions. History is littered with wacky, frightening stories of people who got it wrong. Pastors often find themselves wringing their hands as they struggle to navigate this potentially complex topic. We wish we could be like the disciples who heard the words of God directly through the mouth of the ultimate Word of God, Jesus.

They could hear God’s voice as they talked with Jesus. They could ask Him questions about their lives and hear His wisdom as they sat with Him by the Galilee. It wasn’t difficult to work out if it was God speaking because everything Jesus said and did perfectly revealed God’s heart. He was the very words of God lived out in person (John 1:1,14).

Imagine the disciples’ shock when Jesus announced He was leaving. How would they get all their questions answered now?

It’d be better, Jesus said, if He left (John 16:7). Then His voice would be able to go beyond Jerusalem and Judea. It would go where He couldn’t go, because it would come via His Spirit. And unlike the days of old when only a select few experienced His voice, it would come to all who wanted to hear it.

So when the Holy Spirit was poured out on that monumental Day of Pentecost, the ability to hear God’s voice was part of the package. As Peter proclaimed to the crowd, this was the moment they’d all been waiting for. What the prophets had foreseen was now coming to pass:

‘Your sons and daughters will prophesy, your young men will see visions, your old men will dream dreams’ (Acts 2:16,17)

Now everyone could communicate with God in the same way the prophets did. Everyone could have their own God conversation. Hearing from the Spirit is even better than having coffee with Jesus!

This truth lies at the heart of my new daily radio programme.

Remember, Jesus said we’d be able to hear His voice, and follow it (John 10:27). It was never meant to be a one-way conversation. Learning to hear from the Spirit is an adventure like no other! 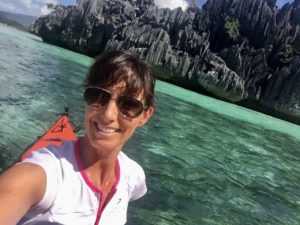 When not ministering, Tania is likely to be found kayaking on a beautiful waterway or climbing a tall mountain and skiing down it! Tania is currently studying her Doctorate in Ministry researching people’s experiences hearing God’s voice and is an ordained minister with the Australian Christian Churches. Hillsong Sydney is her home church. 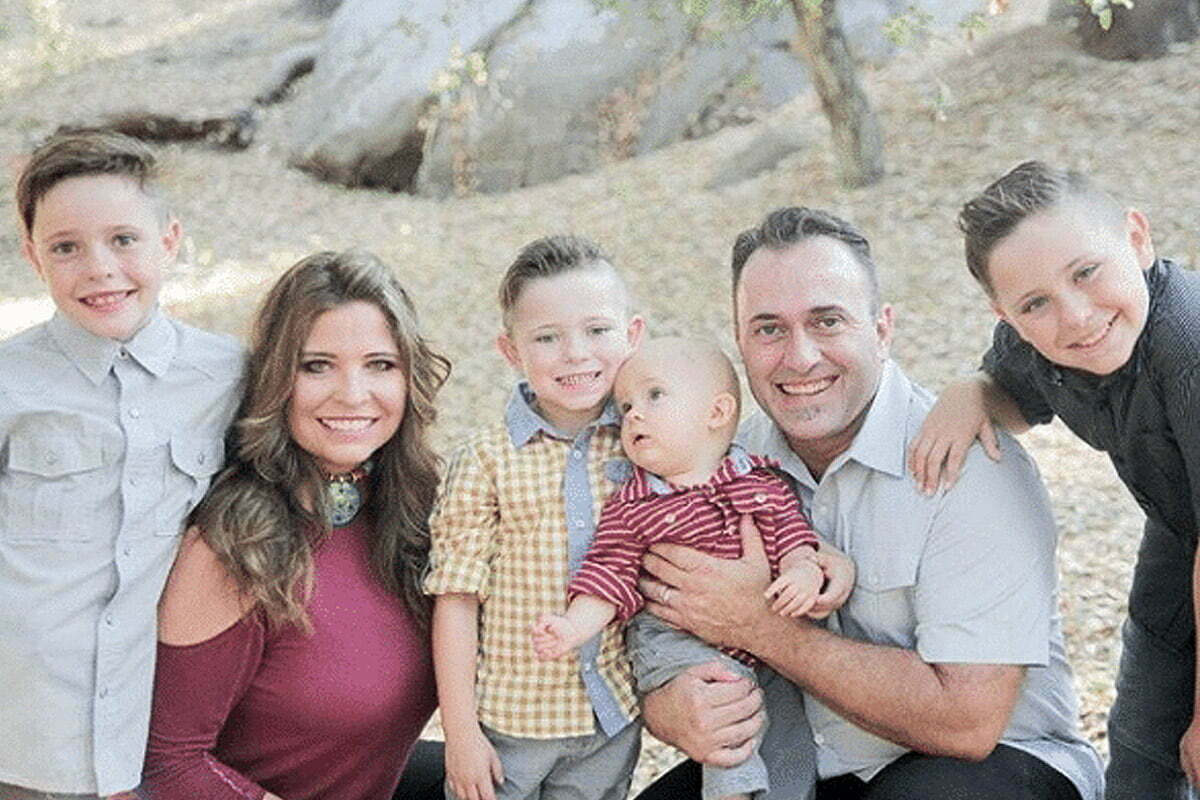 Identifying Triggers in Your Marriage

Amber and Guy Lia were both convinced they had married the wrong person and were tempted to end their relationship. 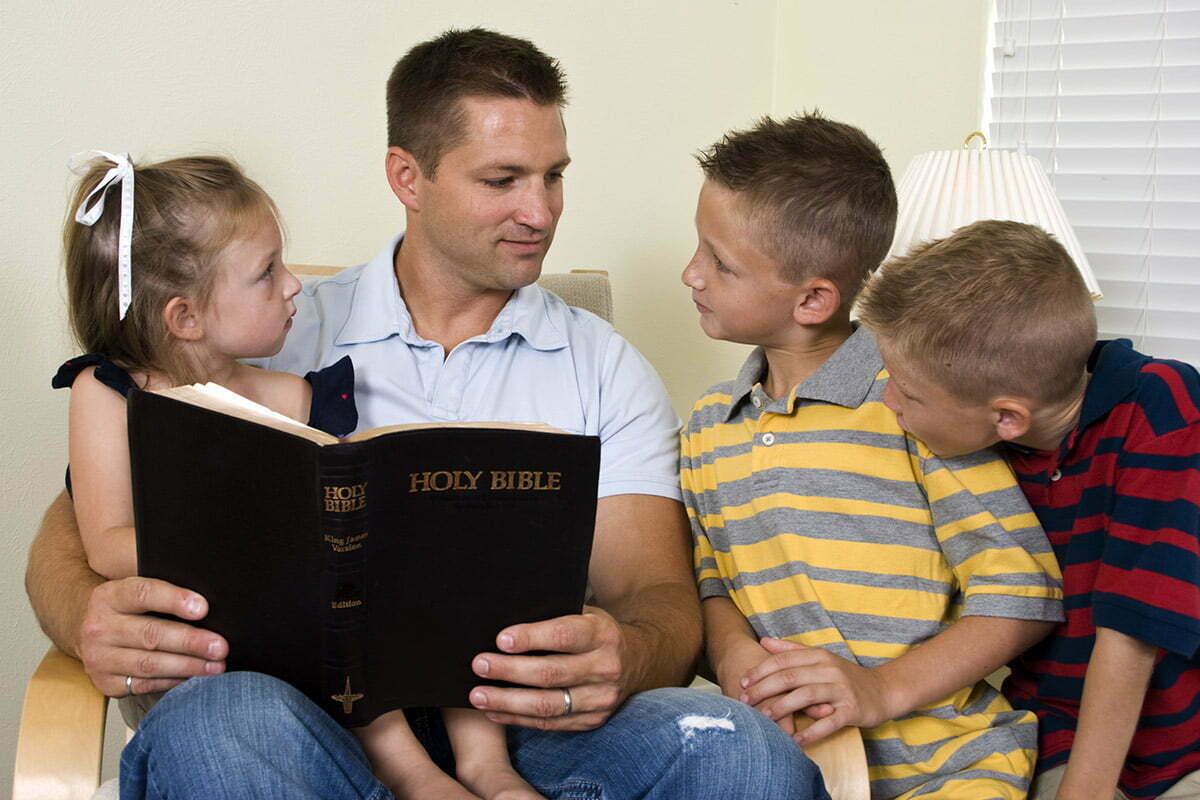