Vision’s Regional Director for Australia and Asia/Pacific Ian Worby and Rise and Shine co-host Andrew “Robbo” Robinson have been in Tasmania meeting local supporters and broadcasting live into Vision’s breakfast show. They kicked off their tour visiting churches, local supporters and listeners arriving just on sunset in Devonport in time to see the Spirit of Tasmania before she left for Melbourne. 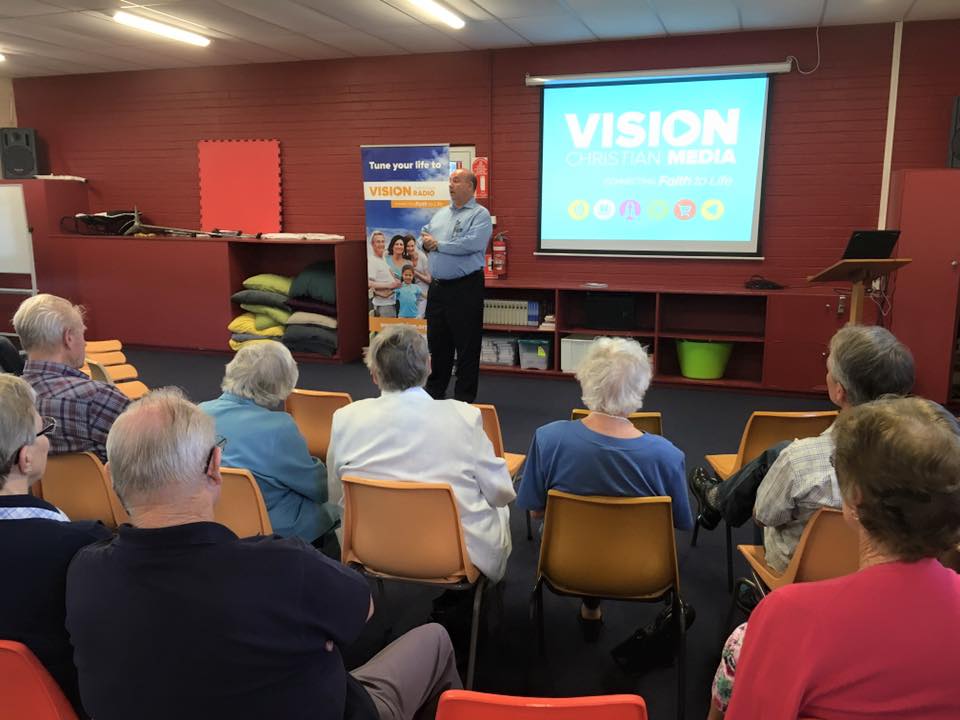 Meet and Greet in Devonport, Tasmania

They started their trip taking a different service each, with Ian at Dreambuilders Church in Smithton and Robbo at Burnie Christian Centre in Burnie. That evening, Ian inspired people at the ‘Meet and Greet’ at Devonport Baptist Church.

Next morning, Robbo broadcast his half of “Rise and Shine” from Abe’s Audio in Devonport, while co-host Becci held the fort and worked the controls back at Vision HQ. That was followed by a supporters luncheon with nearly 60 guests turning up for a great time of fellowship and sharing about Vision Christian media

Then Ian and Robbo drove back to Launcestion , stopping by the cherry shed for an ice cream, and explored the famous Cataract George in Launceston with the world’s longest chair lift and finished the day with another supporters’ meeting and supper. 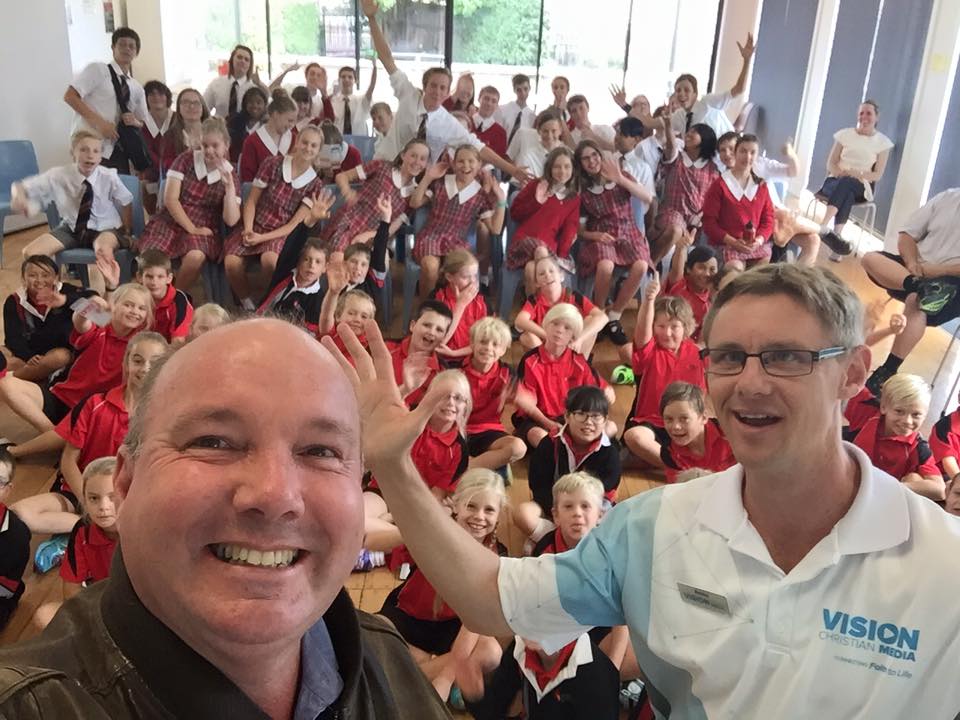 Tuesday morning saw Robbo broadcasting into “Rise and Shine” live from Newstead Christian School in Launceston, followed by a presentation at the school assembly. Then they headed south through the midlands to Perth.  (Yes, there is also a Perth in Tassie, not just in WA)for a tasty braised duck and mushroom pie in Perth’s Devils Bakery, then on to historic Campbeltown & Ross with the oldest Bridge in Australia and to Tunbury to visit a passionate supporter who lives in a quaint cottage built back in the 1840s and finally across to the coast via St Mary’s to St Helens for a supporters’ meetings on Tuesday night. 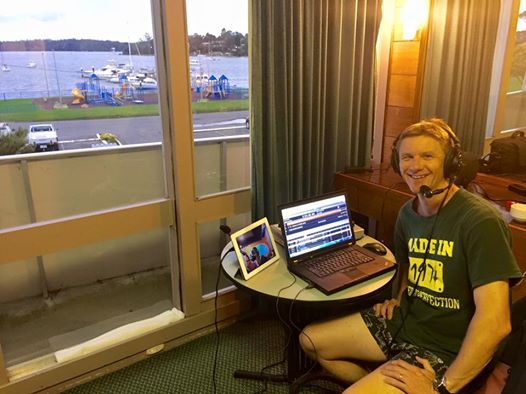 Pyjamas for Rise and Shine!

Wednesday morning, and “Rise and Shine” had a waterfront view from the team’s motel room ion St Helens… and the waterfront had a view of Robbo broadcasting live in his PJs.  Probably just as well it’s radio, not TV…  After that, Ian and Robbo visited one of Vision’s passionate listeners and supporters, drove to Scottsdale for a picnic in the park with some more very special and faithful supporters , visited Bridport by the sea where we have another of our Vision relay services is up and running and finally back to Launceston Airport for a 6pm flight home – and a well earned sleep. 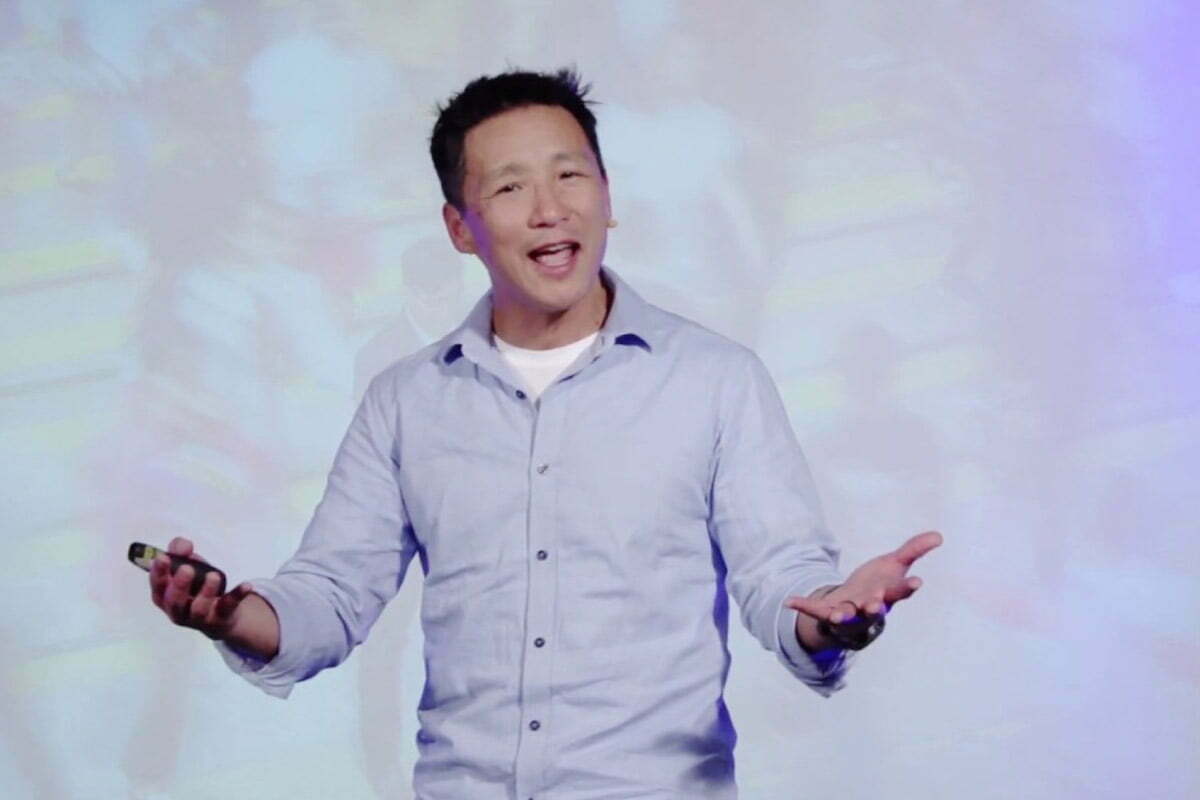 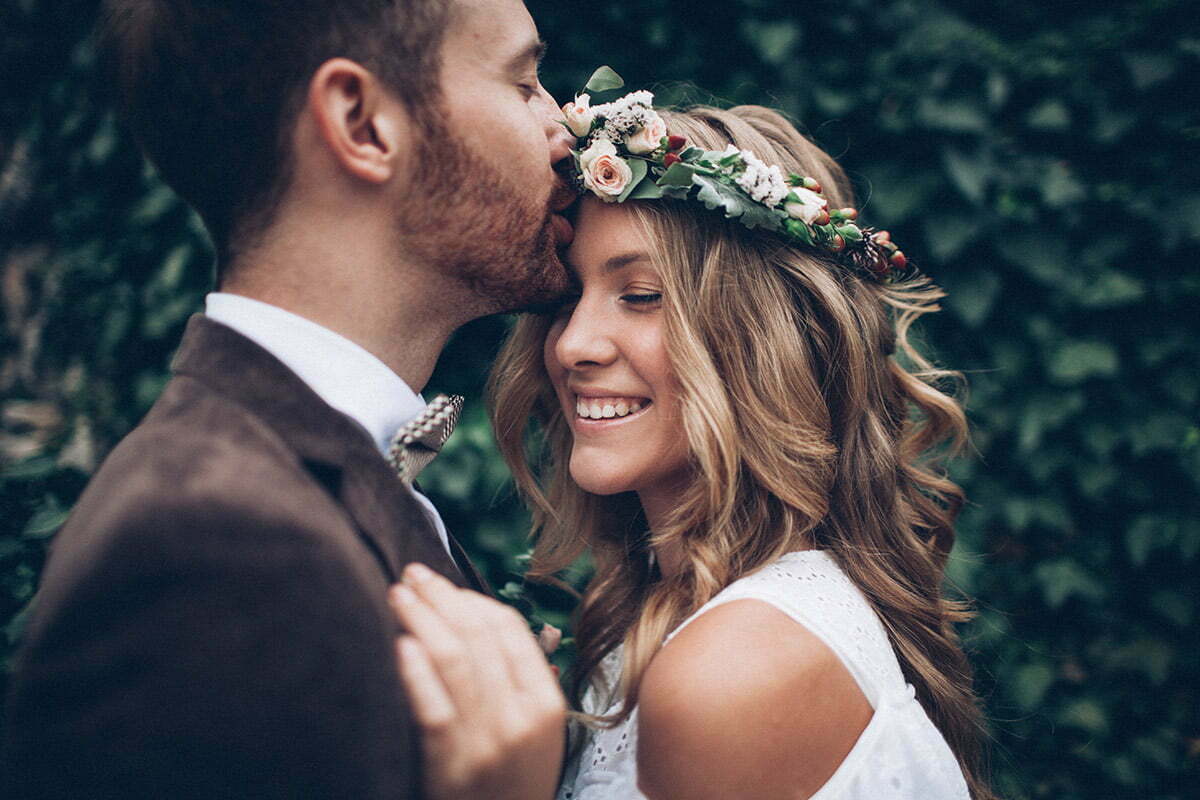