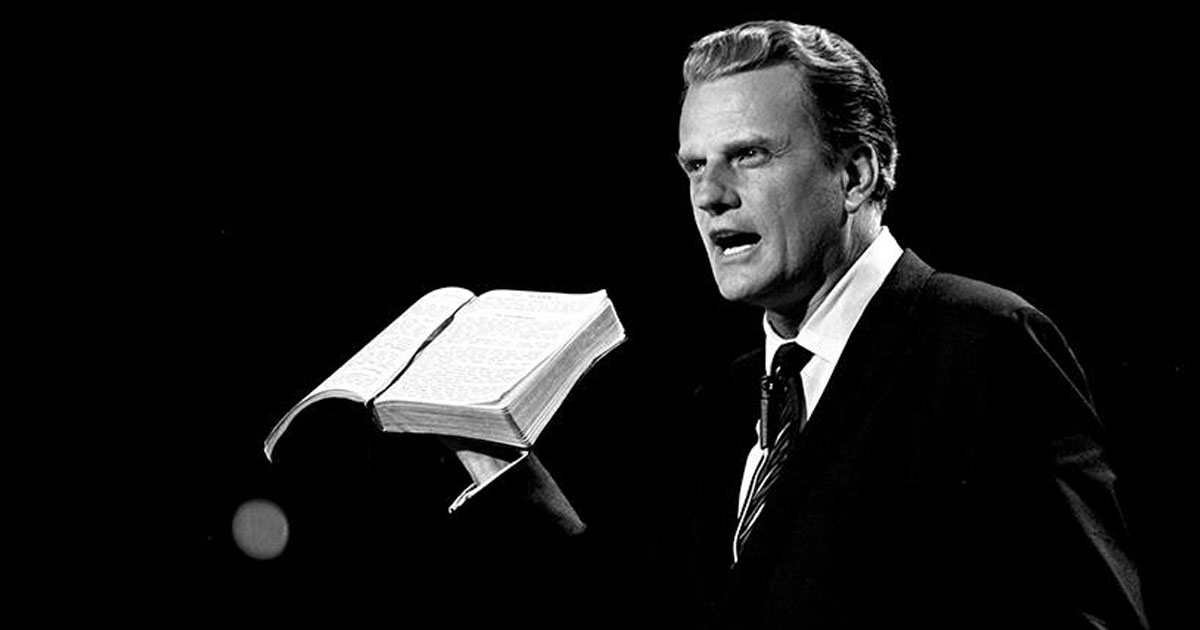 “It was a life-changing experience. I went forward and received Christ.”

This was Anita’s testimony  - a testimony that gave her a firm foundation to her life and heard on Vision Radio’s mid year appeal.

Anita was just a teenager when she attended the Billy Graham Crusade in Auckland back in 1969.

“Ten years later I was living in Sydney and (The Billy Graham Crusade) wanted counsellors.”

“I wanted to return the favour and I was able to stand in front as people gave their lives to the Lord,” Anita recalled.

It was just two weeks ago Vision Radio was in the thick of the Holy Spirit’s move at the latest Crusade with Billy’s grandson Will Graham at Kalgoorlie where 550 people gave their hearts to the Lord.

Just as the legacy of Billy Graham’s faithfulness changed a generation, another generation is receiving Christ through Vision Radio’s ministry.