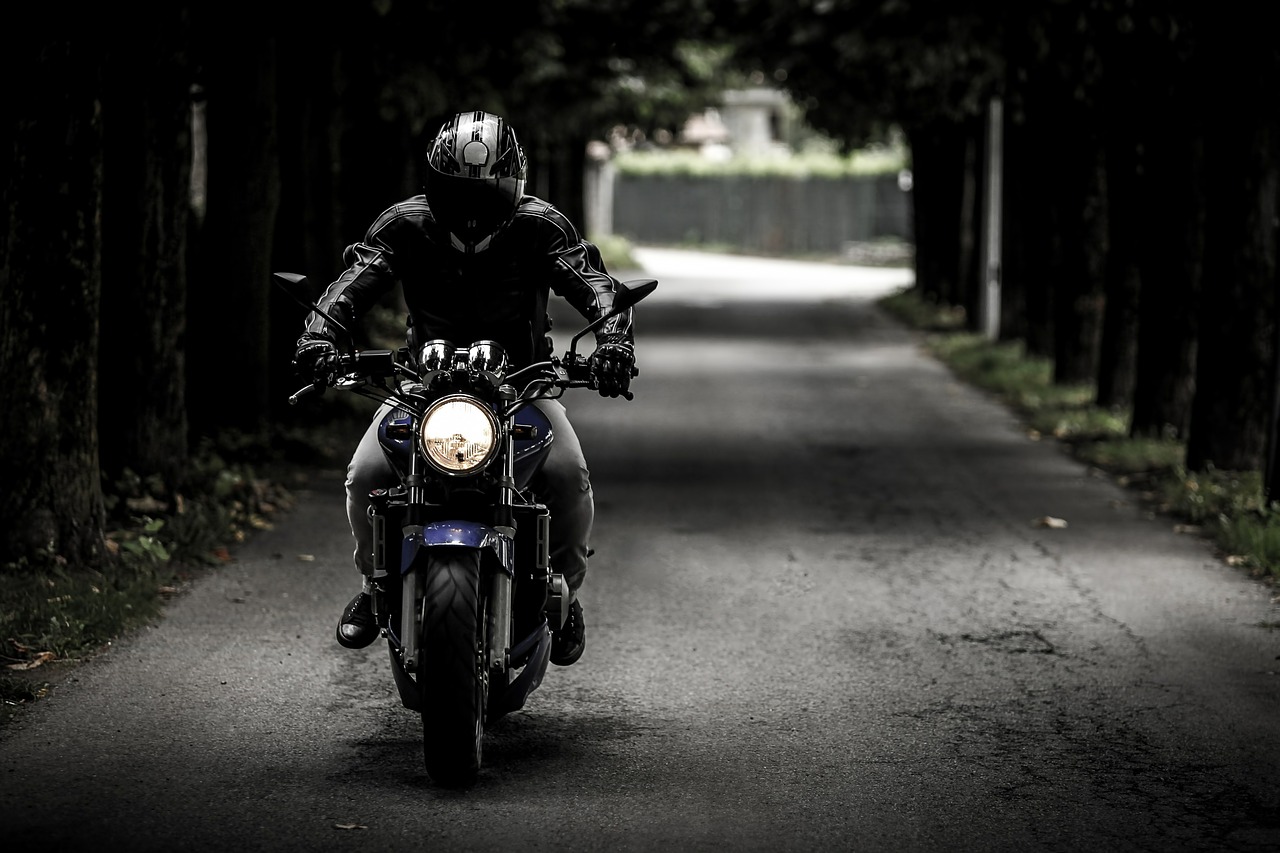 Peter was once an alcoholic and a criminal, living what he calls ‘a purposeless life’.

But a visit to his parents’ church began a miraculous transformation. Now he’s a travelling evangelist, bringing hope to the outback on his motorcycle.

At 15, Peter left school, and started getting into trouble. ‘I would have been called today a street kid or even a homeless youth,’ he said. ‘Back in my day, I was called a juvenile delinquent.’

He’d come from a healthy Christian home, and his parents ran a Sunday school via satellite. ‘I was fortunate, or in my opinion back then, unfortunate, to never be able to escape Sunday school. I had to really be sick not to get out of my bed and go into the lounge room for Sunday school on Sundays.’

But as Peter grew older, other influences lead him down a darker path. He got a job working for a bank which sent him to remote towns throughout the country. He joined an outlaw motorcycle club, became a heavy Marijuana user, and spent some time in jail.

‘I was, to all intents and purposes, a functioning alcoholic. I’d drink, if the opportunity and the money presented itself, from 10 in the morning til 10 at night.’

At just 18, Peter was carrying a gun in his boot, ready to kill a man who’d insulted his best mate’s girlfriend. ‘But there was always a point that I could not go beyond,’ he said, ‘because of my Christian background, the teachings of my parents and the church.’

Peter’s peers in the bank, then the air force, and a motorcycle gang, were all alcoholics, who encouraged Peter’s worst impulses. By the age of 29, he was beginning to realise that he was living what he called ‘a purposeless life’.

‘I was desperate,’ he admitted. I was a hardened drinker. I was doing drugs. I was spending every dime that I had. I had no savings and no assets.’

Peter’s parents invited him to visit their church. On the night he attended, they gave the pulpit to a visiting Preacher. ‘And he preached on Peter walking on water, taking his eyes off Jesus.’

‘And of course, in my hard drunken state, and with my name being Peter, it was almost like this preacher kept looking at me the whole time, and was preaching to me.’

That day set Peter on the path to a new and transformed life. ‘The Holy Spirit just grabbed hold of my life that night,’ he said, ‘and I knew God was what I was searching for, not the Bible stories, but the real relationship with Jesus.’

He left his home to escape the drug culture that surrounded him, and started searching for his calling. Six months later, he enrolled in Brisbane Theological College. At my interview, I told them I knew God had called me into the ministry, but onto the streets, in youth work, rather than to be a Pastor or Minister in the Anglican framework.’

When God entered Peter’s life, he gave him the sense of purpose he’d been looking for. He’s still in a bikie gang, but these days it’s the Christian Motorcycle Club of Australia. He now rides all over the country, armed with his bible, offering hope to people like him, desperate and lost in the outback.

Peter’s story reminds us how a single encounter can transform a life. But for each story like his, there are many others of people who are living without hope. The media is a powerful tool to reach those people who don’t know Jesus. We want to bring true hope to every Australian. And you can help.