Hope Can Turn A Life Around 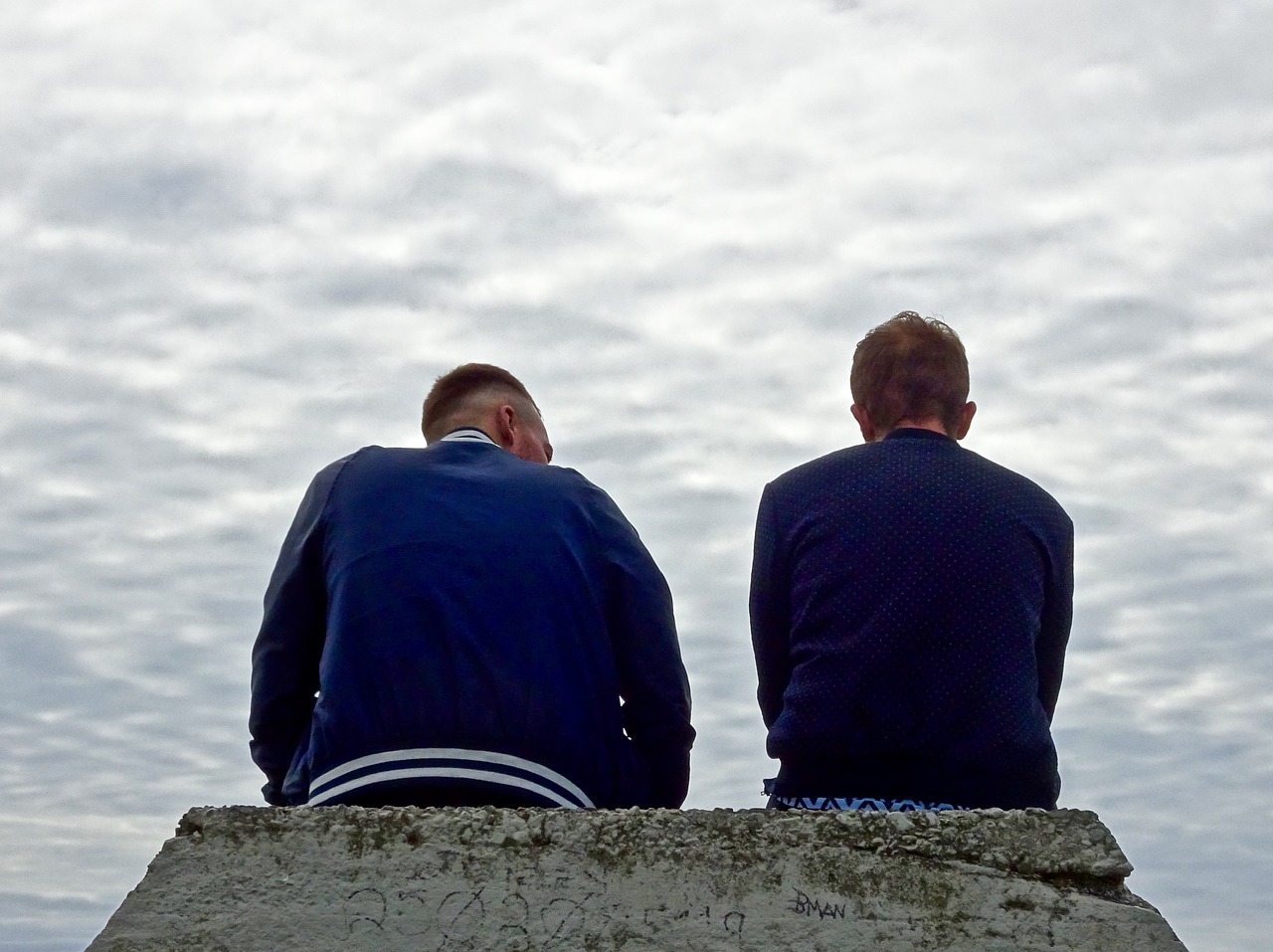 One encounter with God can turn a life around.

Gourmet food distributor and boxing trainer Don Fakhry found that out for himself more than 20 years ago. Now he spends every spare moment helping the broken find hope.

Brought up by Lebanese Catholic parents, Don grew up hearing about Jesus, but never truly knew him. When his father went to prison, Don became the man of the house, and under all that pressure, he says he lost his identity. Obviously a young man needs his father,’ he said. ‘So when my Dad came out, I thought it was going to be all peaches and cream after that.’

But after so much time apart, Don and his father couldn’t connect any more. So instead, Don found his identity in friends, drugs and partying. Several years of his life flew passed in a blur of violence and confusion. ‘I was living in the fast lane,’ he admitted.

At 23, Don was driving home, when a man was hit by a car in front of him. He stayed with the man until, sadly, he passed away. When the ambulance had left, Don sat in his car, thinking to himself, ‘what if that was me?’

From that moment on, Don has never stopped soul-searching. But he only had to wait a week to find a guide. Lying in his bed, Don gathered all his bad memories, and put them in a basket. He reached up his hands and said ‘if you’re real Jesus, if you are who they say you are, come and take my life.’

‘And I felt this shot of heaven. This warm, indescribable love came down, and my soul just wept and wept.’

‘I remember the next day I woke up different. Light. There was a peace about me. I was just calm. I honestly can tell you that I was a new creation. It felt like I was just a brand new man.’

That encounter gave Don a heart for the broken which has stayed strong for the 21 years since he found Jesus. ‘I’m the AM PM,’ he said. ‘That’s what my family calls me, because I’m always getting a call, or I’m always somewhere, helping, praying. I just love to give the hurting a hug.’

Don remembers meeting with one man who’d been an Ice addict for six years. He seemed unchurched and uninterested, but Don asked to pray for him. ‘It was a war for his soul in that meeting,’ he said. ‘But God broke his heart, and revealed himself to him in one prayer. One hour of crying, kicking and screaming, he came out of that an absolute new man!’

‘For I know the thoughts that I think toward you, says the Lord. Thoughts of peace and not of evil, to give you a future and a hope.’ (NKJV)

God has proven his word to Don, with his marriage, his children and his three successful businesses.

‘I just yell it out, scream it out,’ Don said. ‘God, I believe that you are my hope, and you have a future for me.’

Don has committed his life to discipleship, to telling others about the hope he found. Jesus is the only true hope there is, and we share Don’s vision, of bringing true hope to every Australian. Remember, it might only take one encounter, or even one prayer.