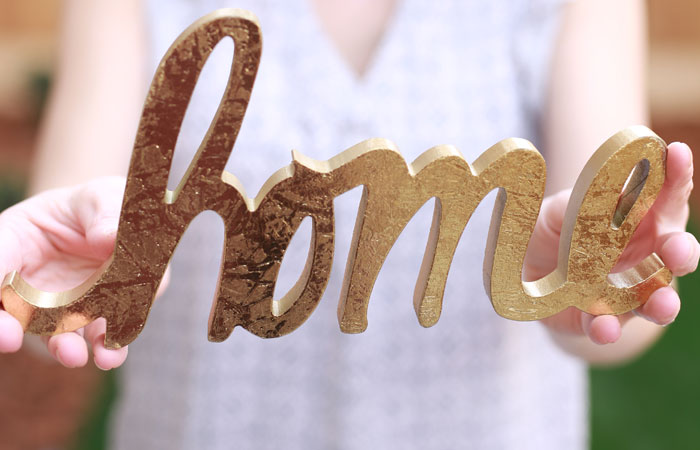 This is about the power of the Word of God and a very brave and courageous woman, Kylie.

‘I flick it on, and without a doubt, in ten minutes there’ll always be some sort of story or line in a song that will catch your heart.’

Kylie was speaking from Charleville a short time ago on Vision during the 2018 Radio Appeal.

But role back two years to 2016. It was during the mid-year Visionathon when tragedy struck Kylie and her family.

Her husband was killed in a gyro-copter crash on their property.

Donations poured in in response – The couple already had 3 children and a fourth was on the way.

In the midst of all this and somehow in her darkest hour, Kylie made a commitment to Visionathon.

That was where we left it. Now, two years on and to today’s Vision Radio appeal, Kylie brought us up to date on what’s happening at home.

First question, ‘How are the children doing?’

As for Kylie, this is how she sees her life as an overcomer.

“God is good. He’s provided in so many different ways.”

“But there’s still the tough days the flat days, and Oh my gosh everything is so overwhelming,” Kylie shared, admitting that even Vision Radio has taken a lesser role of late due to the busyness.

“Lately I haven’t had it on then there’s those days when I’m feeling flat and I flick it on, and without a doubt, in ten minutes there’ll always be some sort of story or line in a song that will catch your heart.”

Kylie’s familiar with Vision Radio and mentioned the Scriptures, what’s shared on Visionathons and the preaching programs.

“It says in the Word we’re meant to be transformed by the renewing of our minds and I literally come away after listening to Vision with my mind transformed and my mood is completely turned around.”

It was then Kylie’s children insisted mum hand the phone over to them to say something they’d prepared for the Visionathon.

And that could arguably be the high point of the 2018 mid-year Vision Radio appeal!

Kylie also had something special to share about her church and their response when they heard she was going to take part in the Appeal.

“They said we’re going to give another $5-thousand dollars from our church!!”

“And we’re also putting up our radio tower another 6 metres making it a bigger circle around Charleville.”

That said, it was back to the Vision Radio crew, not only to thank and encourage Kylie and the family, but to confirm Vision’s commitment to reach out to others in Kylie’s predicament and to offer them Vision Media’s full support.

Berni Dyment shares his perspective on whether Christians are getting too caught up in winning the religous debate,...
20Twenty

Jackie Hill Perry, who was a “lesbian with every fibre of my being”, shares her very real story about what...
Articles

The Day A Pastor Lost His Son

On Easter Sunday in April 2019, a stranger walked into the compound of Zion Church in Batticaloa, Sri Lanka....
Focus on the Family

Cecily honestly shares the impact that being a parent of a child with autism has had on her – both the triumphs and...
Articles, Treasury Project